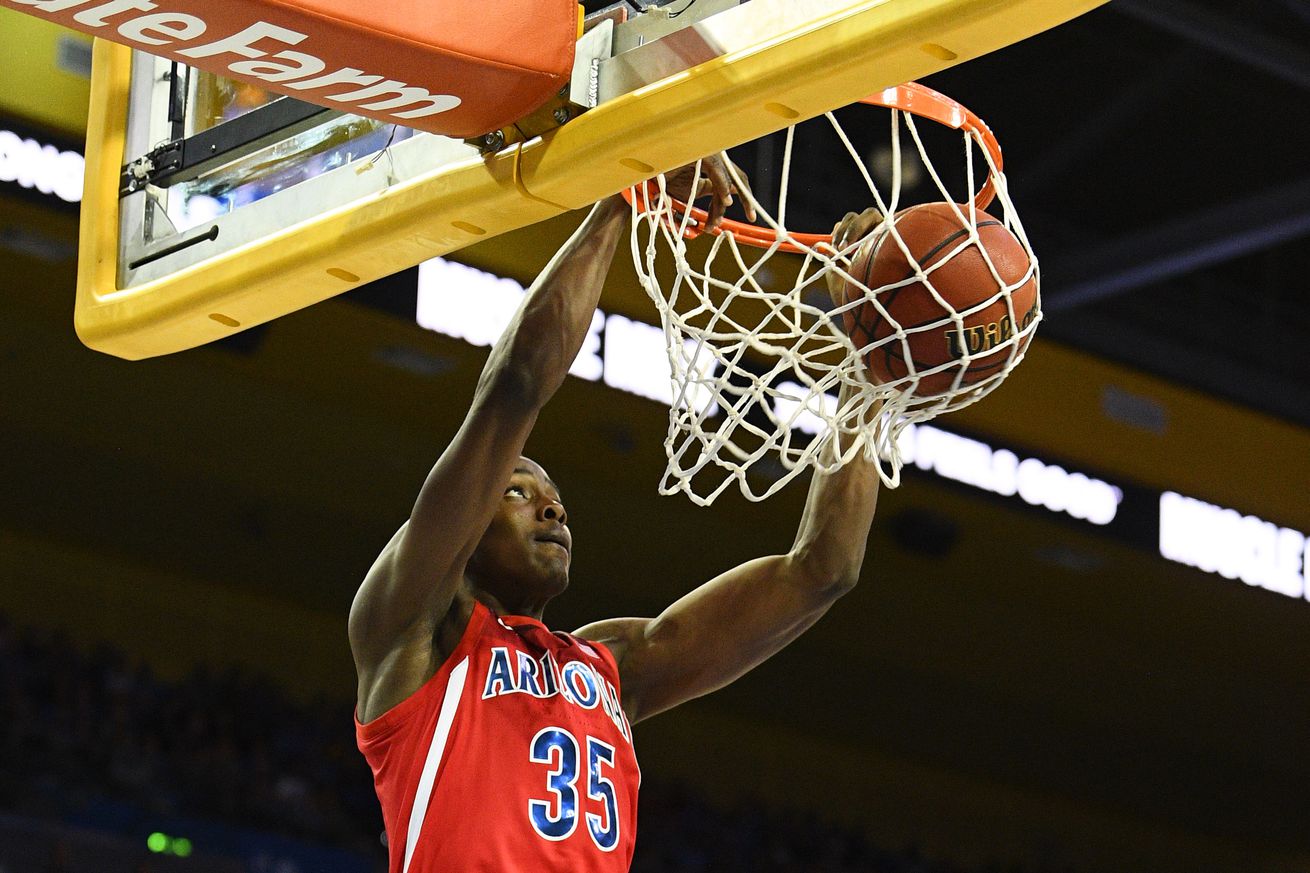 The Arizona Wildcats had a versatile frontcourt in 2019-20, with players with all kinds of skill sets. Many of the names have changed, but the same holds true for the big men on UA’s 2020-21 roster, which includes three freshmen, two sophomores, and a senior.

“We’re really banking on that experience and depth,” head coach Sean Miller said. “It helps every day in practice, and with so many of these guys being young, I think they’ll develop, they’ll improve as the year goes on. It allows you to play physical, be a better rebounding team and be a better overall team from November to March. So we’re excited about the depth and the size and I think the combination of returning players with the talent of the newcomers.”

Here is an overview of each member of the frontcourt. (Note that Tautvilas Tubelis, 6-foot-6, is being a considered a wing for this exercise, hence why he is not included.)