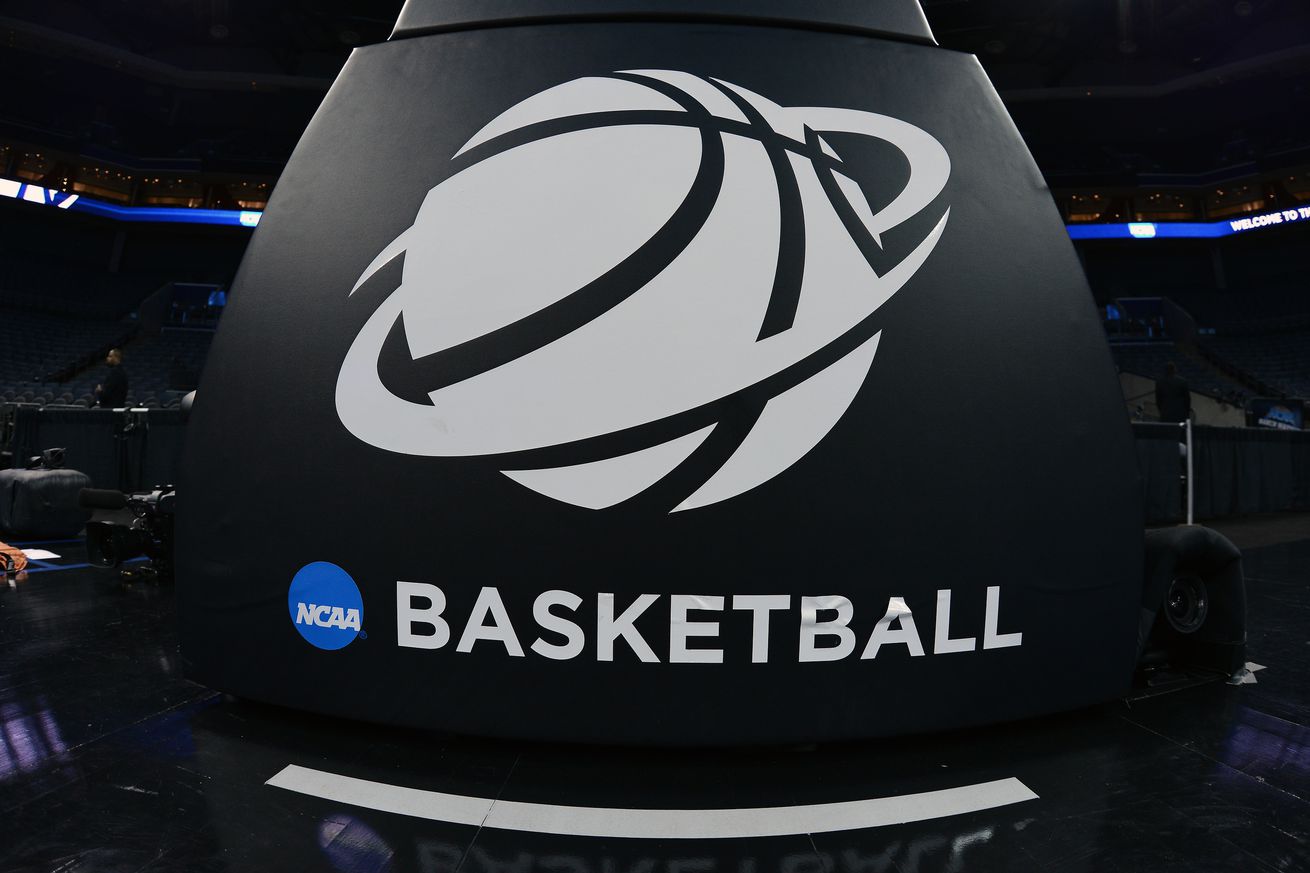 The NCAA Division I Council voted Wednesday to begin the 2020-21 college basketball season on Nov. 25, a two-week delay from the normal start date due to concerns over the coronavirus.

Per the NCAA website, teams can begin practicing on Oct. 14, six weeks from the start of the season. They are only allowed to play a maximum of 27 regular-season games, four fewer than usual. Scrimmages and exhibitions are not allowed and the NCAA recommends a minimum of four non-conference games.

As of now Pac-12 teams like the Arizona Wildcats are not permitted to play games before January, but that timeline could change now that all 12 member institutions will have daily COVID-19 testing machines on campus by the end of the September.

The next step is getting California and Oregon to loosen their restrictions on contact sports, something Oregon did Wednesday and California is claiming was never an obstacle to begin with. So far the Pac-12 basketball teams in those states haven’t even been able to work out inside.

Arizona is scheduled to begin the Preseason NIT on Nov. 25 in New York, but that tournament will reportedly now be played in a bubble in Orlando.

We will update this story when we have more information on the specifics of the 2020-21 season, including testing protocols and minimum game requirements.