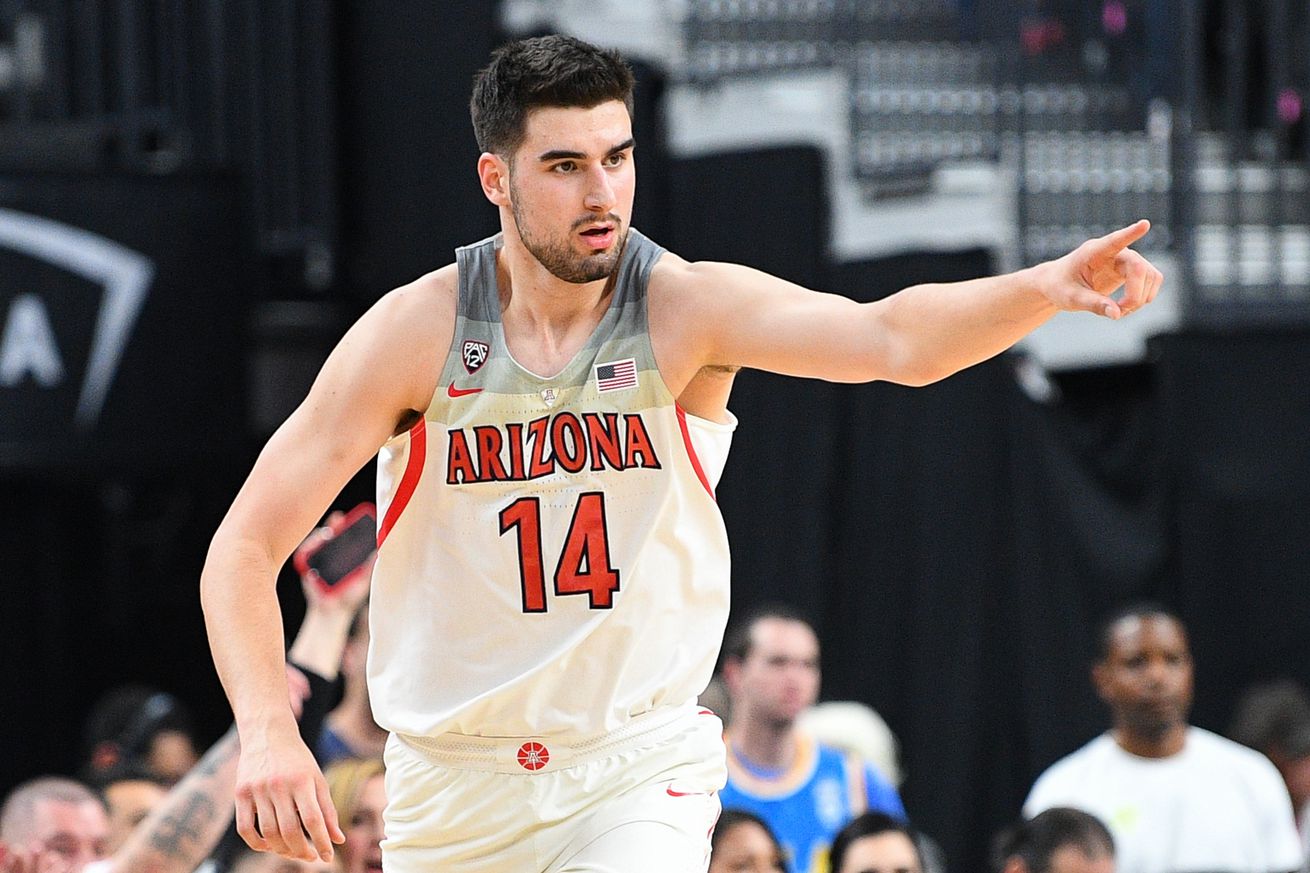 Brescia is a member of Serie A, Italy’s top basketball league. They finished in third place in the 17-team league this season. Brescia also participates in EuroCup, the second-best club competition in Europe, only behind EuroLeague.

Ristic, 24, spent the shortened 2019-20 season with BC Astana in the VTB League, where he averaged 15.7 points and 10.9 rebounds per game while shooting close to 60 percent from the field.

That came after he spent his rookie season with Red Star Belgrade in his home country of Serbia, coming off the bench for one of the most powerful clubs in Europe.

Red Star inked Ristic to a three-year deal, so he was technically on loan with BC Astana and now Brescia.

“Astana is obviously a little worse quality-wise than Red Star, but they play in a better league,” Ristic said in March. “The VTB League is a Russian professional league, and it’s probably, along with the Spanish league, the best domestic league in Europe, so I had the chance to compete against the best players in the world outside of NBA and I had a pretty successful year.

“The coach here in Astana gave me a lot of freedom. I was pretty much the only 5 on my team, so I played like 30, 35 minutes per game. When I was playing at the U of A, each year I made a step forward in terms of my own personal development, and I feel this year was one of those years where I again made progress, added some things to my arsenal, so I’m happy about it. … In college I was a lot of a low-post player. This year, I was shooting a lot actually from the outside. I was shooting 3s. I didn’t take a lot of 3s because I had some good shooters on my team, but I was probably taking like 1.2, 1.3 3s per game. I was shooting a lot of mid-range jumpers. That was probably 50 percent of my offensive game this year.”

Ristic spent four seasons at Arizona, where he improved every year, eventually averaging 12.2 points and 6.9 boards per game as a senior. The 7-footer appeared in 115 victories at the UA, still the most in program history.

“That stat is not something crazy,” he said. “I feel it’s more a confirmation of all of my hard work and sacrifices that I made those four years and what can happen if you you know stick with one program for four years if you trust your coach and you trust your people around the program. It’s nothing more than that. I don’t see it as a great accomplishment. I see it more as a legacy of my career.”

In case you missed it, Ristic talked to us about his college career this spring. You can find that interview here. He also discussed his pro career. That interview is here.