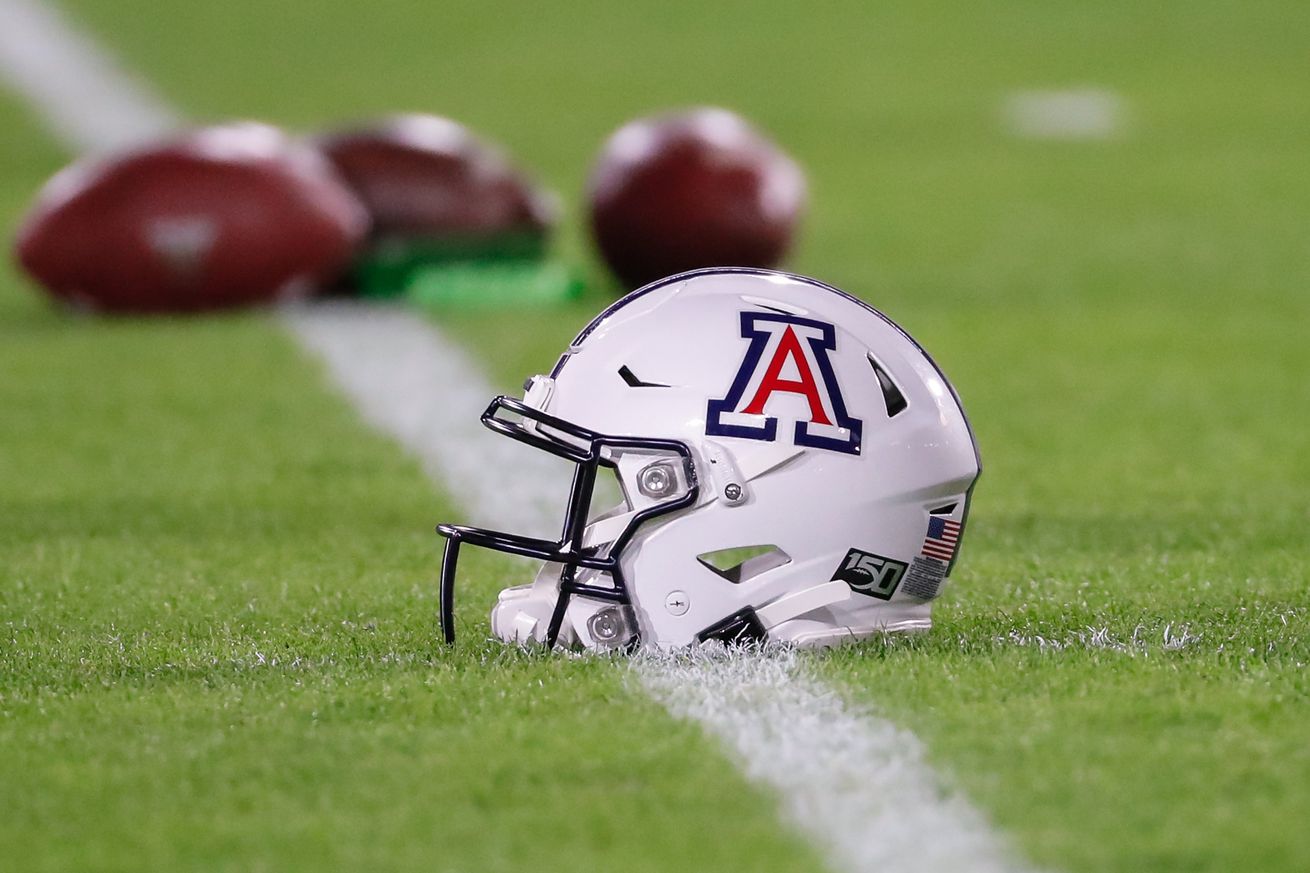 Hopes are understandably not high for the Arizona Wildcats this season. But they’re getting a little better!

ESPN’s Football Power Index has released updated projections for the Pac-12 now that the league is on tap to play a 7-game season beginning Nov. 7. It projects Arizona’s record at 2.6-4.4, which sets the over/under on wins at 2.5.

That’s actually a game above the number set by online sportsbook BetOnline, which has the Wildcats’ over/under at 1.5 wins.

And while the UA was picked to finish last in the South Division by the league’s media, ESPN’s FPI gives it a 2 percent chance to win the South, which is better than Colorado’s 0.7 percent. As for winning the Pac-12, the Wildcats have been given a 0.3 percent shot of doing so, which is triple what FPI gave them back in August after the 10-game conference-only schedule was released.

Here are the win probabilities for each game: