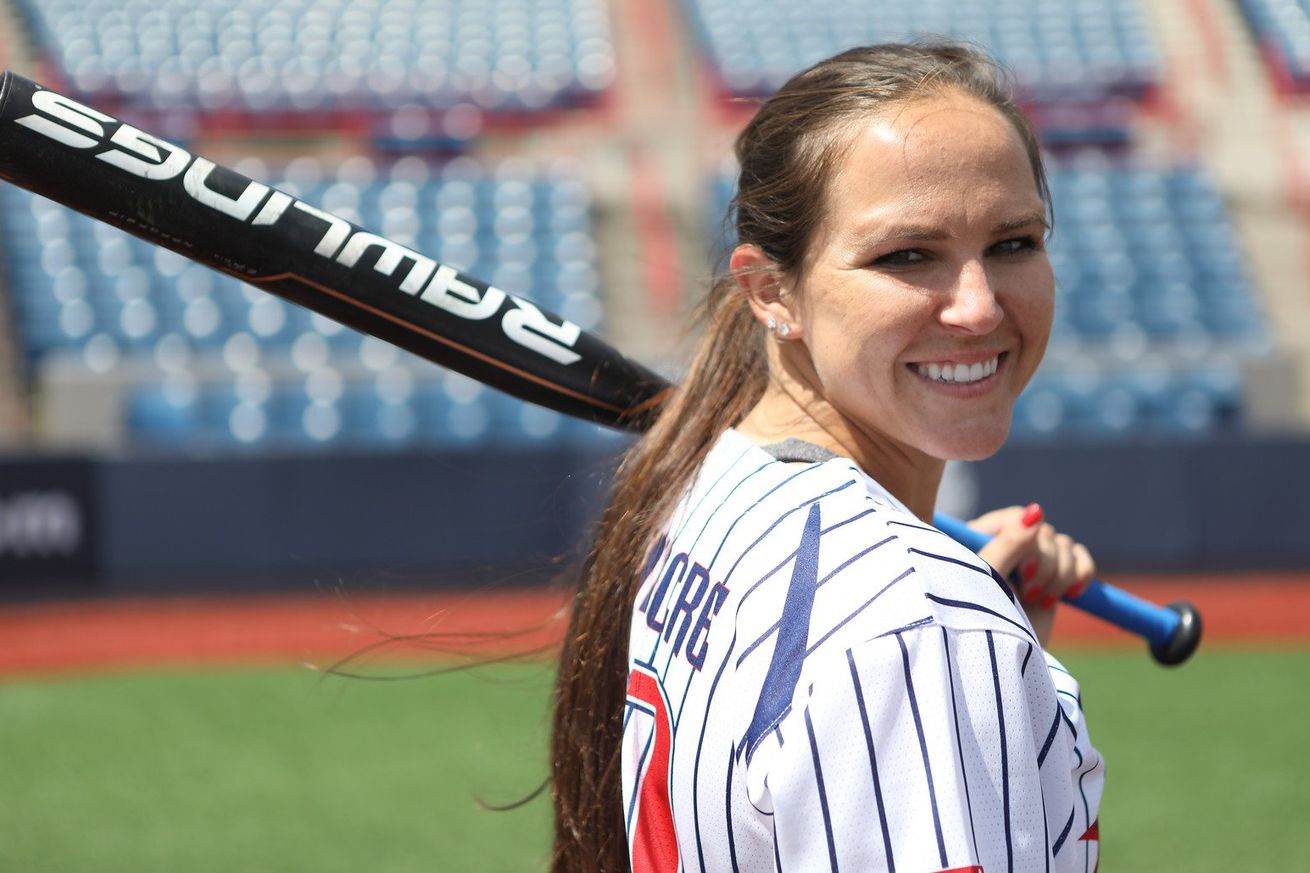 There will be softball this summer after all.

They hope to fill the void softball fans are feeling after the college season, NPF and Olympics were canceled by the coronavirus crisis.

The Pride are brimming with former NCAA All-Americans, including former Arizona catcher Chelsea Goodacre, who belted 71 homers in her Wildcat career, the fifth-most in program history when she graduated in 2015.

The teams will report for spring training on Sunday and work out for a week before games get underway on June 22 in Viera. They will play every weekend until capping the season with the Lone Star Cup in Conroe on Aug. 2.

Special measures will be in place to combat the coronavirus.

“The biggest thing is that they can’t really provide us with any water, like the Gatorade jugs, which is kind of a tough thing especially in Florida,” Goodacre said. “But then also whenever we travel, wearing a mask, and having hand sanitizer out all the time. … I think once we get there they might have another field policy. I do know that at [the Pride’s] facility, they have a lot of signs with the social distancing (recommendations), but that’s about all I know for right now.”

Goodacre said almost all of the Pride’s games will be played alongside youth tournaments, giving the pros a chance to make an impression on the next generation of players.

She hopes they can attract some new fans as well.

“I’ve had a lot of people asking, ‘is it streamed online? How can I watch it?” Goodacre said. “We don’t have any sports going on, the NBA isn’t even back, so I think it is kind of a big deal, especially because it’ll be in the U.S. and we can pick up (that interest). And then hopefully we’ll keep that traction and people will fall in love with the sport as so many do.”

Goodacre is entering her sixth season with the Pride, who were part of NPF until going independent last September.

The left-handed-hitting catcher has been a consistent, powerful force at the plate and even won a Rawlings Gold Glove in 2017, when was she honored in New York City alongside MLB stars like Nolan Arenado, Mookie Betts, and Zack Greinke.

The 2019 season could have been Goodacre’s best if it hadn’t ended prematurely.

She hit .346 with three homers, four doubles and 21 RBI in 81 at-bats before breaking her hand on July 18. The Pride went on to win their second straight NPF championship, upsetting the first-place Chicago Bandits.

“I’m so glad that I continued to play professionally because I think I’ve surpassed my college ability and I’ve become an even better player,” Goodacre said. “I wish that I knew a lot of the things that I know now back when I was in college. I think it’s partly just maturity and playing with older players that have kind of taught me that, but I feel like I’ve actually hit my stride and it’s been amazing. I’m so thankful that I did decide to continue playing because I’ve gotten to go to different countries and see so many different experiences and just learn even so much more about the game.”

Goodacre says she plays with more confidence now that she’s learned how to handle the ups and downs of the game, repeating advice she remembers receiving from Arizona head coach Mike Candrea.

“One at-bat at a time, don’t take everything so seriously,” she said. “In college I’d strike out once and it was tough for me to come back from it. Whereas now I can easily tell you I’m going to strike out this season. It’s the maturity aspects of realizing that we’re playing a game of failure.”

Goodacre will turn 27 in September, making her the third-oldest member of the Pride’s 16-person roster. She plays the most physically-demanding position and has had her fair share of injuries, but her body is holding up well.

When Goodacre isn’t playing for the Pride, she gives softball lessons and hosts camps throughout the United States. She also plays professionally in Japan and is studying for the CPA exam, which she hopes to pass by the end of the year.

Goodacre knows her playing career is coming to an end, but that doesn’t mean it will be easy to walk away.

“I think this might be it, depending on how it goes,” she said. “But every year I kind of think it’s gonna be it and then I just fall in love with the sport all over again.”