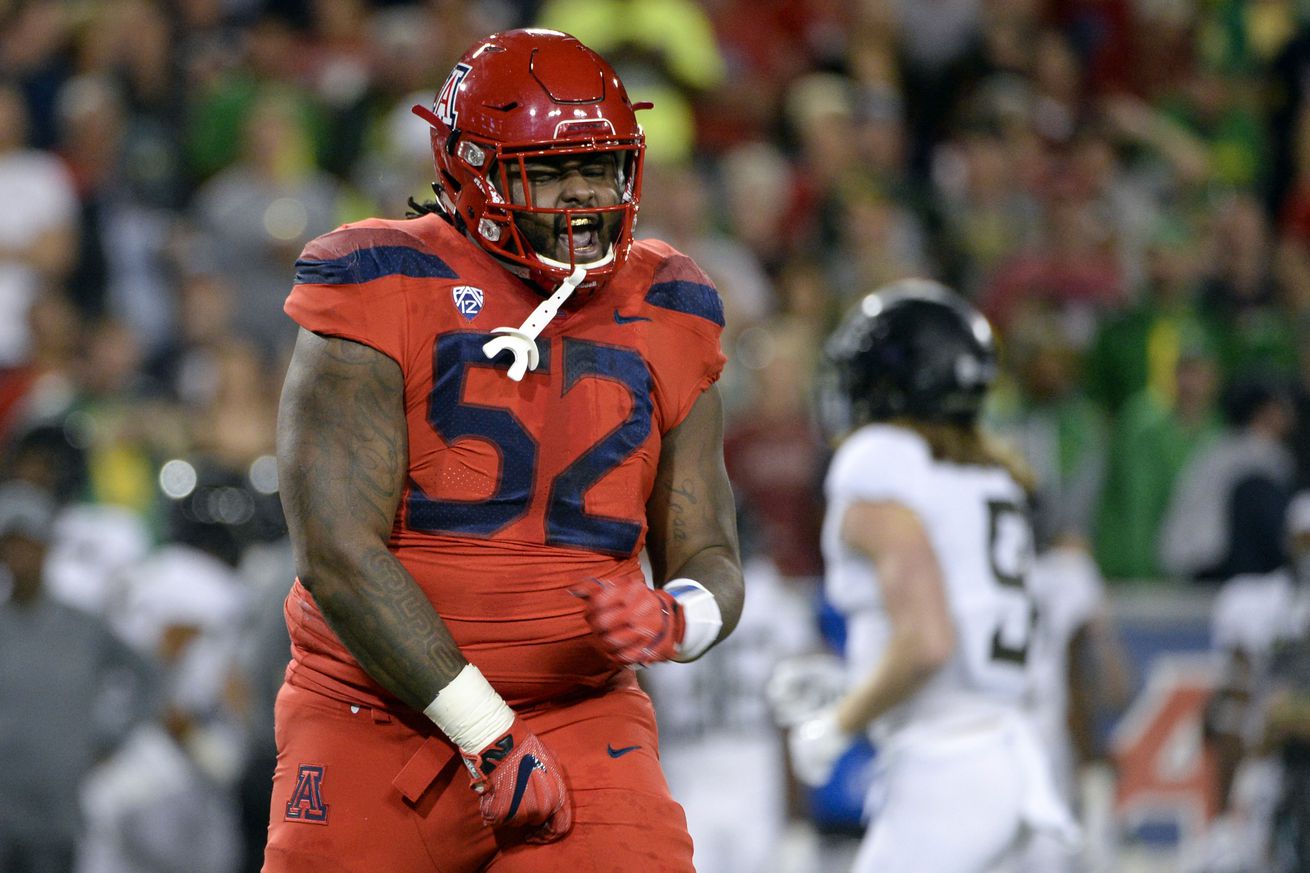 PJ Johnson is getting a third chance to break through in the NFL.

The former Arizona Wildcats defensive lineman has signed with the Seattle Seahawks, his third pro team in just over a year.

A member of Arizona’s 2018 team, the 6-foot-3, 335-pound Johnson left after one season for the 2019 NFL Draft and was taken in the seventh round by the Detroit Lions. Detroit released him before the season began, then the Los Angeles Chargers signed him to their practice squad last December.

The Chargers signed Johnson to a reserve/future contract in the winter but waived him at the beginning of August.

A junior college transfer from City College of San Francisco, Johnson started nine games for Arizona in 2018 and had 31 tackles (8.5 for loss) and three sacks.