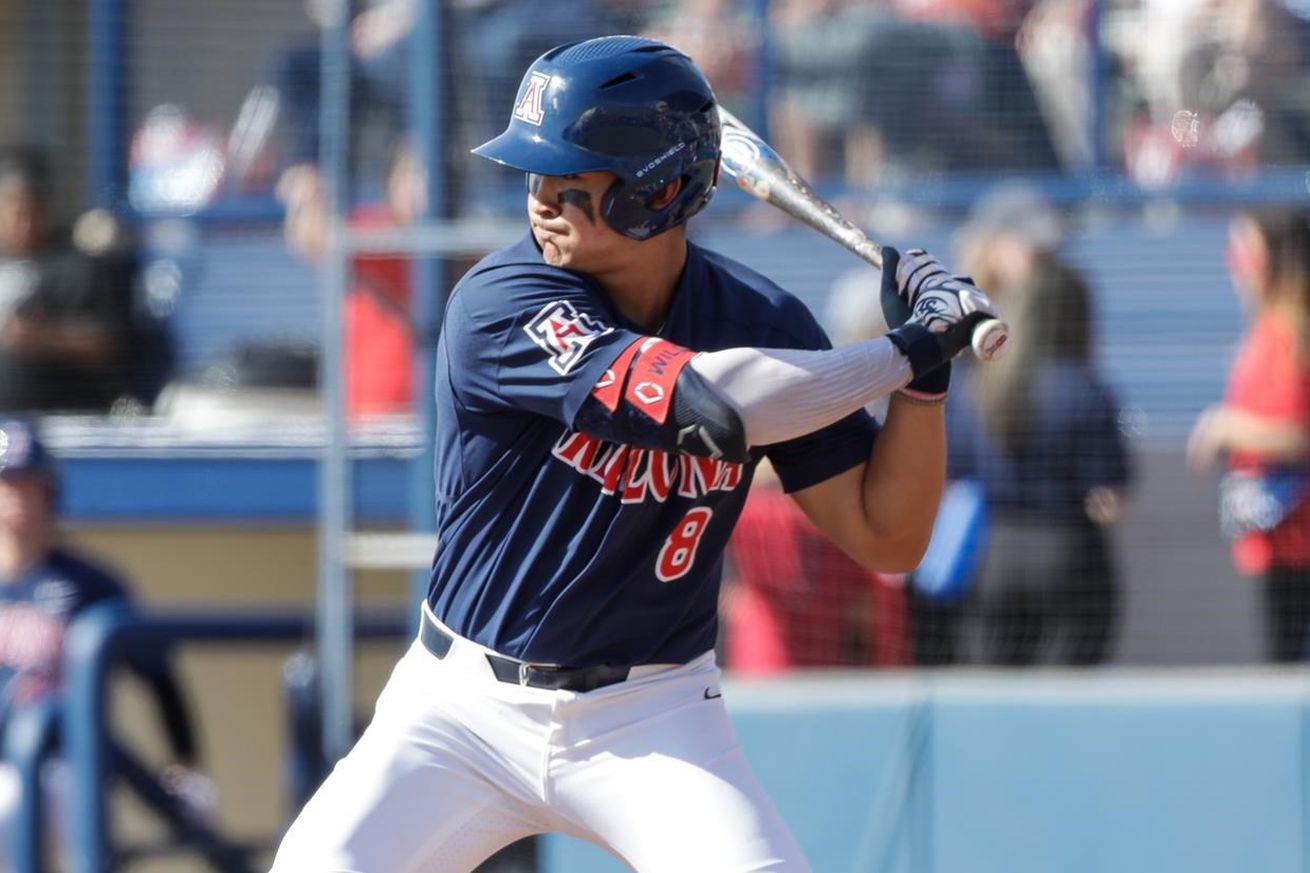 Dayton Dooney, a former Freshman All-American for the Arizona Wildcats, announced Wednesday night he was transferring to Tennessee.

A shortstop his first season, Dooney played at first and third base and was a designated hitter last year. The DH spot was likely where he’d end up in 2021 with the arrival of a talented freshman class that was ranked fourth in the nation by Baseball America.

Dooney played this past summer in the San Diego League but listed himself as being from Central Arizona Junior College instead of the UA.