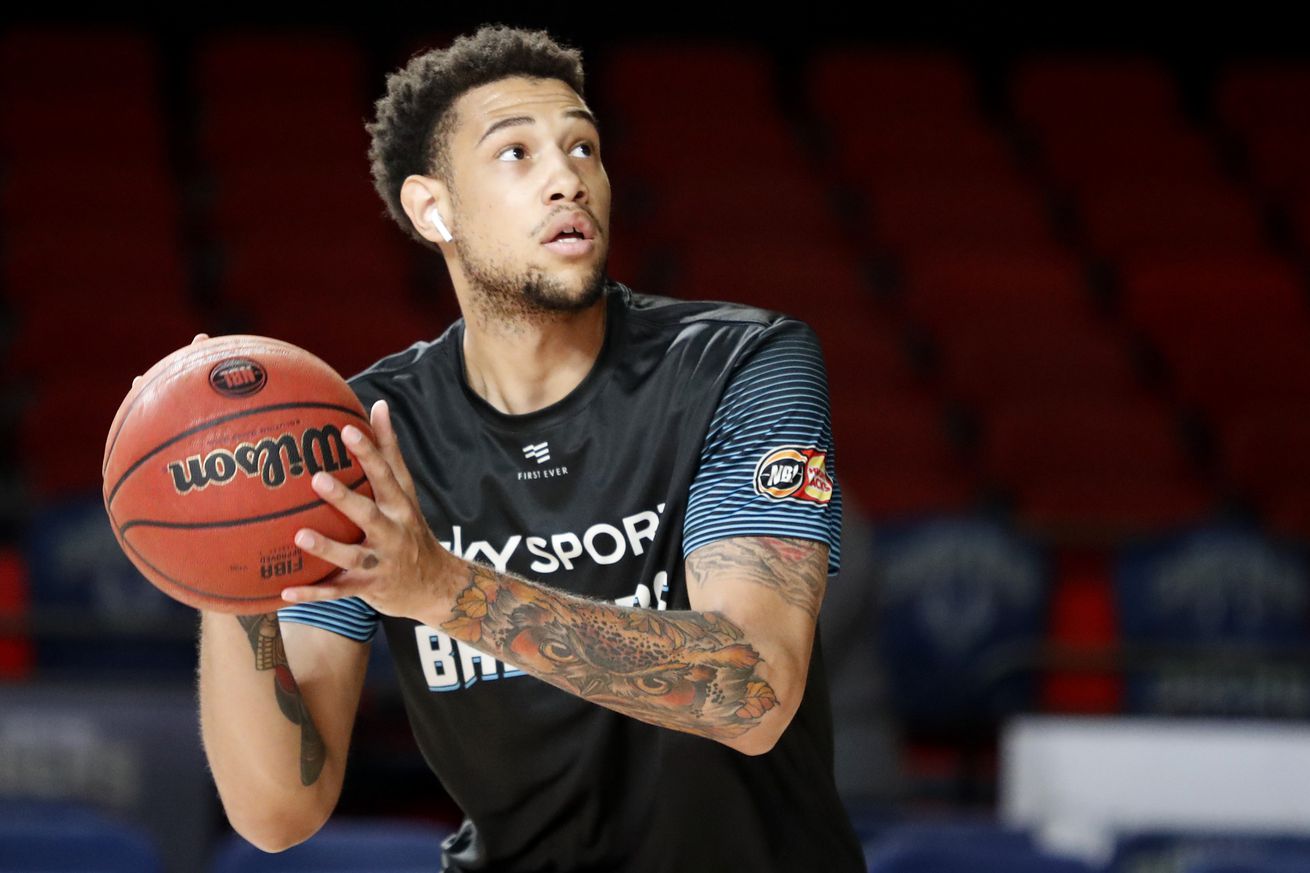 Former Arizona Wildcats star Brandon Ashley has found a new professional home not far from where he grew up.

Ashley is one of five veterans joining the NBA G-League’s Ignite, a developmental team which features several elite NBA prospects who have skipped college basketball. The Ignite are based out of Walnut Creek, Calif., miles away from Ashley’s hometown of Oakland.

The Ignite’s other veteran players are Bobby Brown, Reggie Hearn, Cody Demps and Amir Johnson. Former NBA coach and player Brian Shaw will serve as head coach of the team.

The 26-year-old Ashley will offer professional experience and leadership for a group made up of at least six teenage prospects. After going undrafted out of Arizona, Ashley joined the Dallas Mavericks developmental league team for part of the 2015-16 season.

Since then, Ashley has played professional in Germany, Cyprus and New Zealand. He’s also participated in the NBA Summer League for the Mavericks, Atlanta Hawks and most recently the Sacramento Kings in 2019.

With the Ignite, Ashley will get to compete with some of the most promising NBA prospects including Jalen Green, Daishen Nix and Jonathan Kuminga.

The NBA formed the Ignite as a professional alternative for high school teenagers looking to bypass the NCAA route. Prospects will receive a salary in upwards of $500,000. They will also receive a full scholarship to ASU’s online school, though that is clearly a fallback option.

The NBA has not announced when the G-League season will begin.