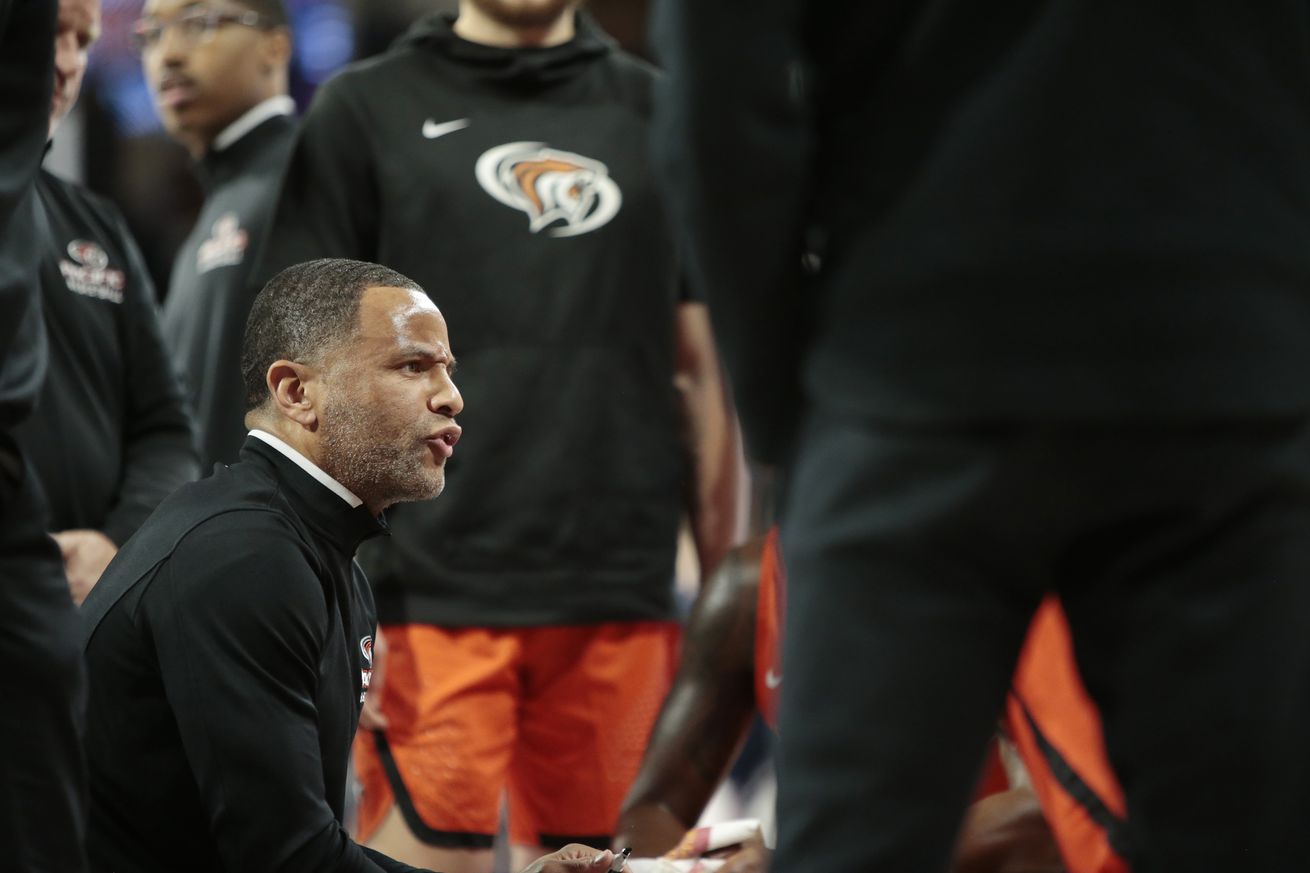 Damon Stoudamire’s tremendous job this past season with the Pacific Tigers continues to get the recognition it deserves.

The former Arizona Wildcats standout, who previously was named West Coast Conference Coach of the Year earlier in March, has now landed a national honor.

Keep em’ coming @Iambiggie503 is the recipient of the 2019-20 Ben Jobe National Coach of the Year Award!

The Ben Jobe Award is given annually to the top minority head coach in Division I. Stoudamire was one of 25 finalists after leading the Tigers to a 23-10 record including an 11-5 mark in the WCC, the most conference wins for Pacific since 1970-71.

Stoudamire played for the UA from 1991-95 before going seventh overall to the Toronto Raptors in the 1995 NBA Draft. He was later an assistant with the Wildcats under Sean Miller from 2013-15 before landing the Pacific job in 2016.