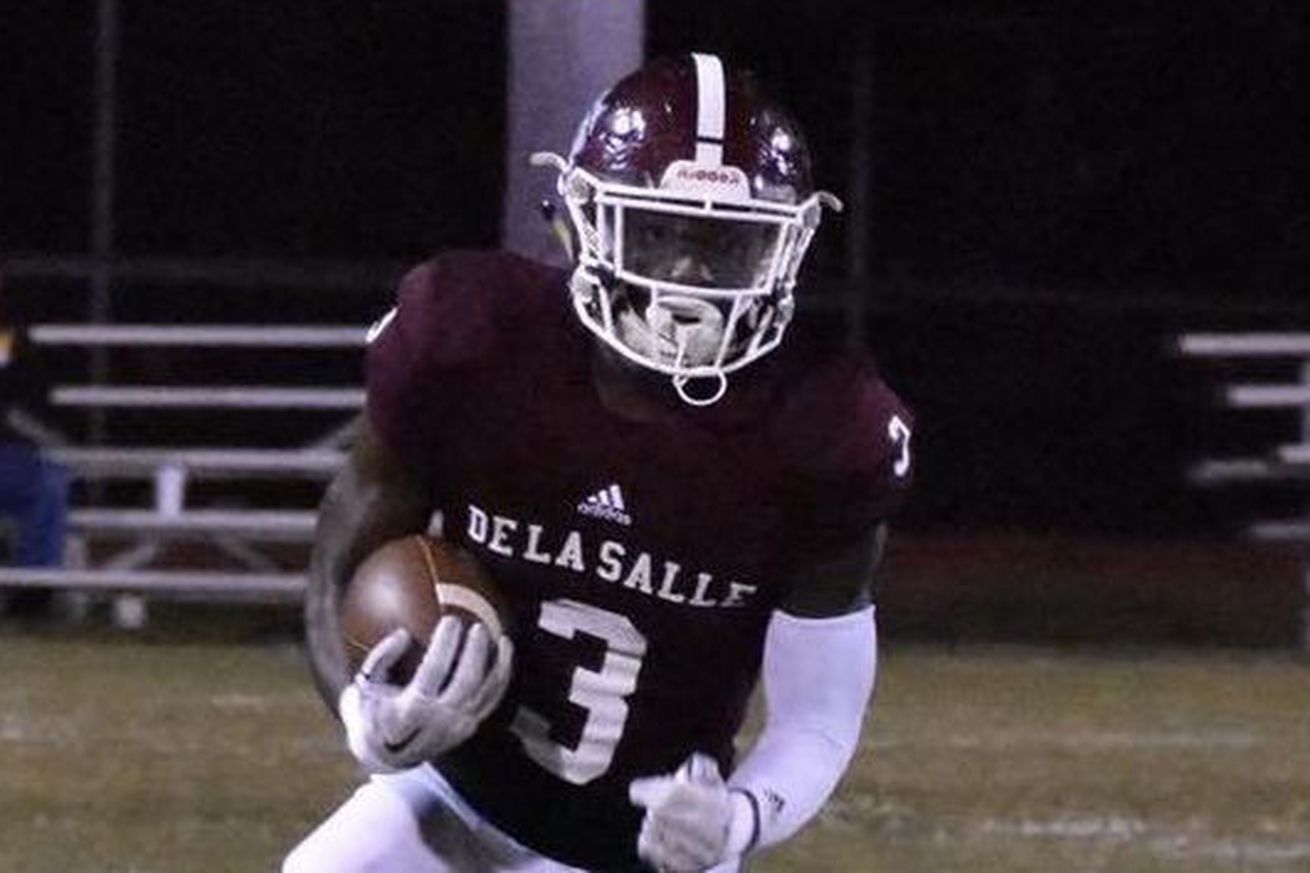 It’s that time of year. One of the best times of year. Football is back. And with that, future Arizona Wildcats are playing their junior and senior years at their respective schools.

Let’s take a look at how they performed this past weekend.

Notes: I was unable to find any video or stats of Johnson.

Notes: Montrell Johnson had himself a day. I’m not going to talk to much about it. Take a look at his stats and watch his highlights from the game.

Notes: Garcia has made the move from the edge and defensive end to full blown linebacker. And that transition looks like it will be successful. Garcia looks like a natural linebacker, as well as a natural d-end. He had a productive first game of his senior season and I’d expect him to continue that production as the year progresses.

Notes: I was unable to find any stats or video of Peterson.

Notes: I really like what I’m seeing from Carr so far this season. He is effective at playing the run and is in no way, shape, or form afraid of contact. In fact, this past weekend, he hit someone so hard he knocked his helmet off. Popped right back up too. He is really good, like really good, at playing the run. He is patient and dissects plays quickly, allowing him to react fast enough to make a play.

You can see this past weekend’s highlights below as well as the previous week’s.

Notes: I was unable to find any stats or video.

Notes: Cage and his team were another group that found success this weekend. Cage had a pretty decent showing, even snagging an interception and racking up 5 tackles in the first game of his senior season.

Notes: Ossai had a good game. I wasn’t able to find any stats, but based on his highlights, you can start to see what he will be bringing to Tucson. Ossai strategically picks his way through blockers, finds the ball carrier, and makes plays. He shows that he is also a tough player to block as he easily sheds blocks. He notched a sack as well as making multiple tackles.

You can see his highlights from this past weekend and the previous weekend below.

Notes: I wasn’t able to find full stats for Johnson but he did make an interception for the Tigers.

Notes: Powers plays QB, as well as other positions, for Klein Collins. However, he will be coming to Tucson as a tight end. He was doing well before going down near the end of the first half with a shoulder injury. He was doing so well in fact, that he impressed Rivals lead recruiting analyst for Texas Sam Spiegelman. It is unknown how serious the shoulder injury is, but hopefully he’ll be back in action soon.

Notes: Morgan really showed off his man-coverage skills this past weekend, making numerous plays on the ball and breaking up passes all over the place. His season stats are incomplete as they haven’t been updated from this past weekend. I am expecting a lot of PBUs from him this season.

Notes: Another commit who tee’d off this weekend was the 2022 commit from Chandler. He ranked up four touchdowns on five catches. That’s incredibly impressive. And it was against one of the best teams in the state. I saw that he caught his first touchdown, walked away for like 15-20 minutes, and by that time already had his four scores. Crazy.

Notes: Bourguet didn’t have a monster game, but he had a solid outing to start the season. He had a good season last year and is looking to build upon that. I believe he can and will help solidify himself as one of the best QB prospects in the state when all is said and done.