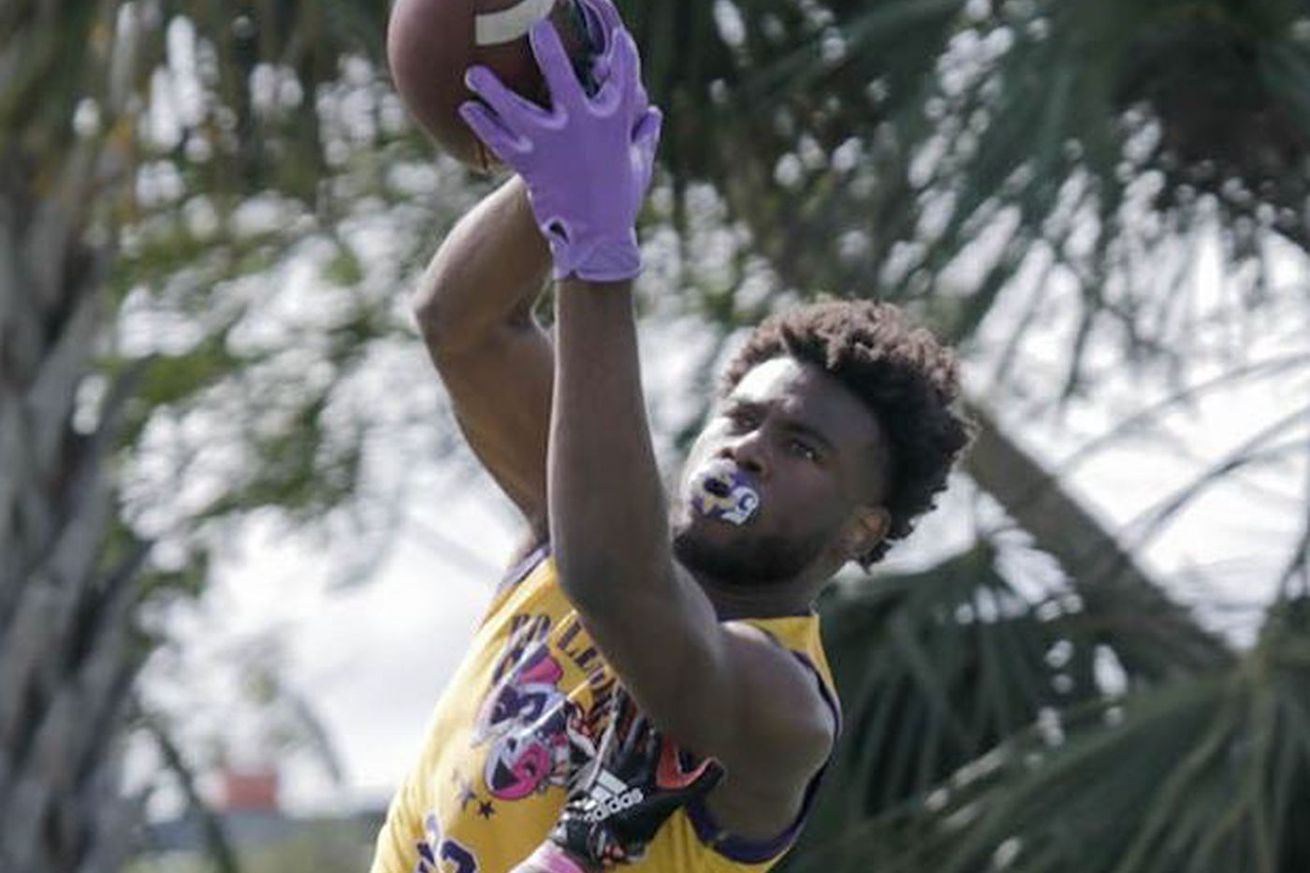 High school football is plowing full-steam ahead all around the country. This past weekend was no exception, even with a hurricane making it’s way to and eventually making landfall in, Louisiana.

With that said, there were numerous Arizona Wildcat commits in action. Let’s take a look at how they fared in their respective contests.

@Trellll_3 went off tonight! QB1 @milford_cole had this screen pass for a TD and another 3 on the ground! @DreamChaserB9 punished them all night on the ground and @jjamarian1 and the defense shut them out! Cavs beat Amite 48-0! pic.twitter.com/r3XmCz4CSh