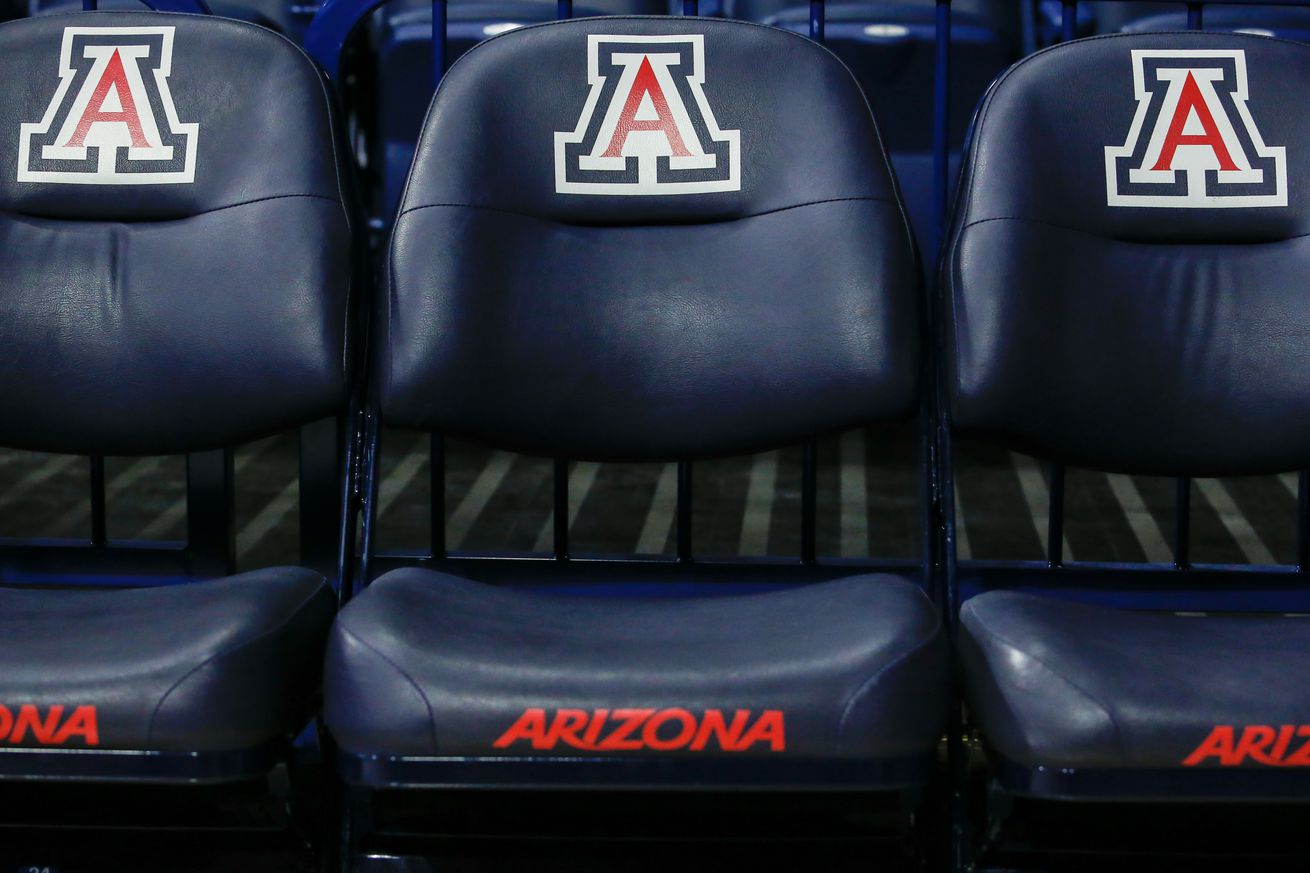 The Arizona Wildcats men’s basketball and volleyball programs have assistant coaching vacancies but the university-wide hiring freeze implemented during the coronavirus crisis is preventing them from filling them, athletic director Dave Heeke told local media Thursday in a Zoom interview.

“However, in our key positions, coaching positions, as we get to a point where we know we’re going to have student-athletes start to come back, we’ll fill those positions on the coaching line,” Heeke said. “So every one of our positions we’ll evaluate in a unique way depending on the circumstances, but generally we’re in a hiring freeze across the board for those vacant positions. We have a number of those in athletics, to the tune of I’d say 20 positions that are vacant at this point.”

On-campus activities are prohibited until at least June 1.

The men’s basketball program has to replace Justin Gainey who left to become the new associate head coach at Marquette. The Wildcats are expected to hire UA legend and longtime NBA player Jason Terry as his replacement.

David Miller, the director of on-campus Recruiting and basketball analytics, is serving as Arizona’s interim assistant, which more or less allows him to have a more prominent role in recruiting. The NCAA recently extended the in-person and on-campus dead period through June, but virtual meetings and electric communication are still permitted.

Arizona volleyball has to replace assistant Gregg Whitis, who stepped down after seven years with the program, citing health and personal reasons.

Whitis worked heavily with the liberos and defensive specialists, and was regarded in volleyball circles as a strong recruiter.