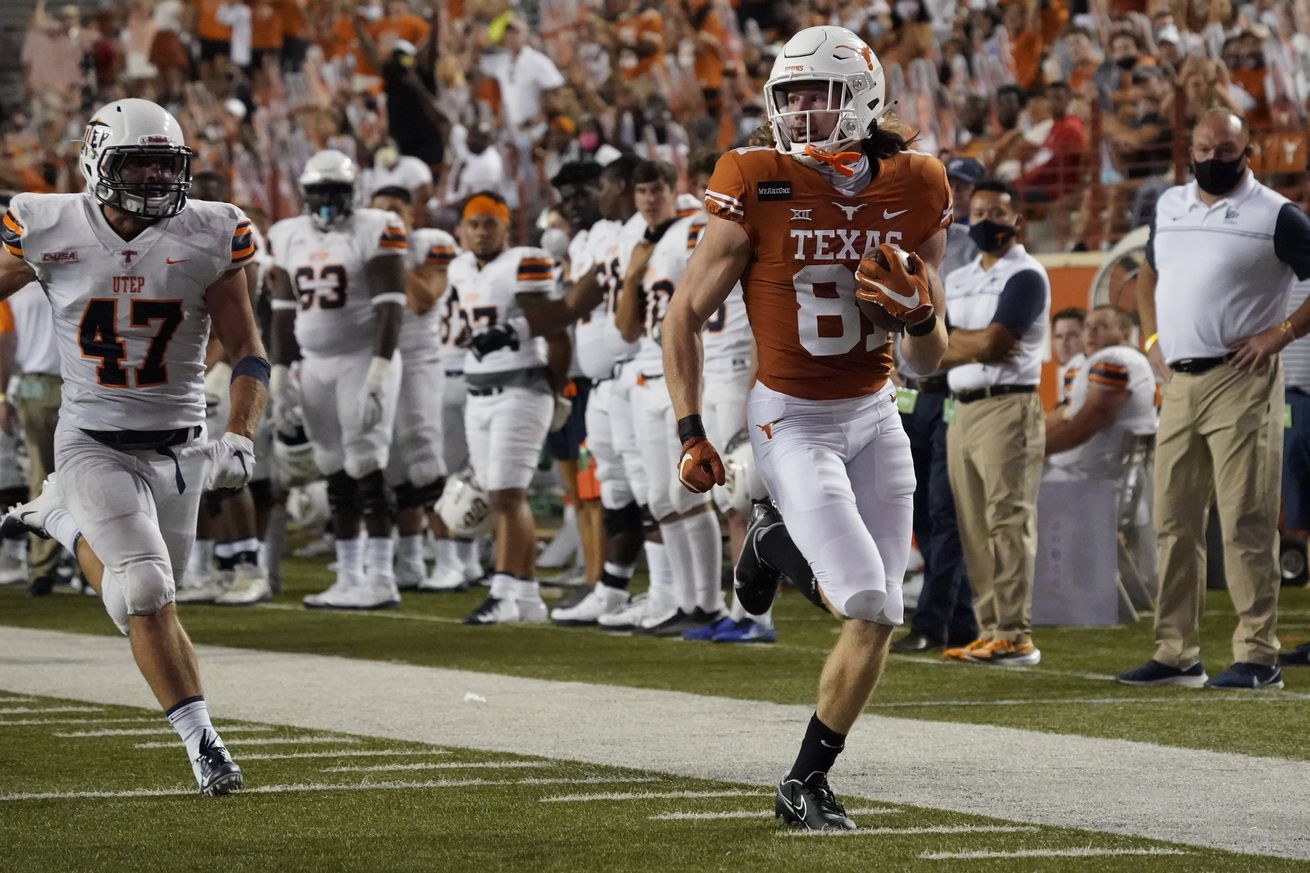 The Arizona Wildcats won’t be playing football this fall—trust us, it’s not happening—which has left a major hole in fans’ weekend activity schedules for the next few months.

Might we suggest living vicariously through the performances of recently departed players?

Arizona saw a large number of players leave the program after the 2019 season, including a trio of three-year starters during the summer. Of the departees, six are at FBS or FCS schools playing games this fall.

Two of them made their debuts with their new teams on Saturday, both with notable results.

West Virginia’s leading tackler in its 56-10 win over Eastern Kentucky was none other than senior linebacker Tony Fields II, who started all but one game at Arizona from 2017-19. He had 10 tackles, four of the solo variety, despite not starting as the Mountaineers held Eastern Kentucky to 206 yards.

WVU fans seem to have taken to Fields quickly, based on their Twitter reactions:

Tony Fields strikes me as the type of dude that will hold your child and send you Christmas cards off the field but, then, get on the field and eat your soul raw. Dude’s a bully.

Tony Fields is the man

A second Wildcat-turned-Mountaineer, safety Scottie Young Jr., did not play. Though he was a three-year starter at Arizona, Young had not graduated when he left and won’t be eligible unless he gets a waiver to play immediately.

The third three-year starter that Arizona lost in the summer, linebacker Colin Schooler, also did not play. He was one of 10 Texas Tech players listed as “unavailable” for its game Saturday against Houston Baptist, though no reason was given for Schooler’s absence.

The Red Raiders—whom Arizona was supposed to play next Saturday in Lubbock—sure could have used Schooler, who had 312 tackles in 37 consecutive starts with the Wildcats. Tech squeaked out a 35-33 home win over FCS Houston Baptist despite allowing 600 yards, including 572 through the air, so Schooler won’t feel too out of place in the middle of that defense.

The other Schooler brother, who technically was part of Arizona’s program for about seven months after coming over from Oregon as a graduate transfer, did see the field for Texas in its opener against UTEP. And Brenden Schooler made the most of it, with two catches for 65 yards including a 40-yard touchdown in the Longhorns’ 59-3 win.

BRENDEN SCHOOLER IS THE NEXT JORDAN SHIPLEY

Two other ex-Wildcats landed at schools playing this fall.

Linebacker Day Day Coleman, who played in all 12 games last season as a redshirt freshman, had a team-high seven tackles (one for loss) off the bench for Stephen F. Austin in a 24-14 loss at UTEP on Sept. 5. The Lumberjacks, who are playing only six games this fall after the FCS Southland Conference moved its season to the spring, play at UTEP on Sept. 19 and SMU on Sept. 26.

Former UA receiver Devaughn Cooper has four catches for 39 yards through two games with the Miners.

And defensive back Troy Young, who played with the Wildcats from 2017-19, is on UAB’s roster but did not appear in the Blazers’ first two games.