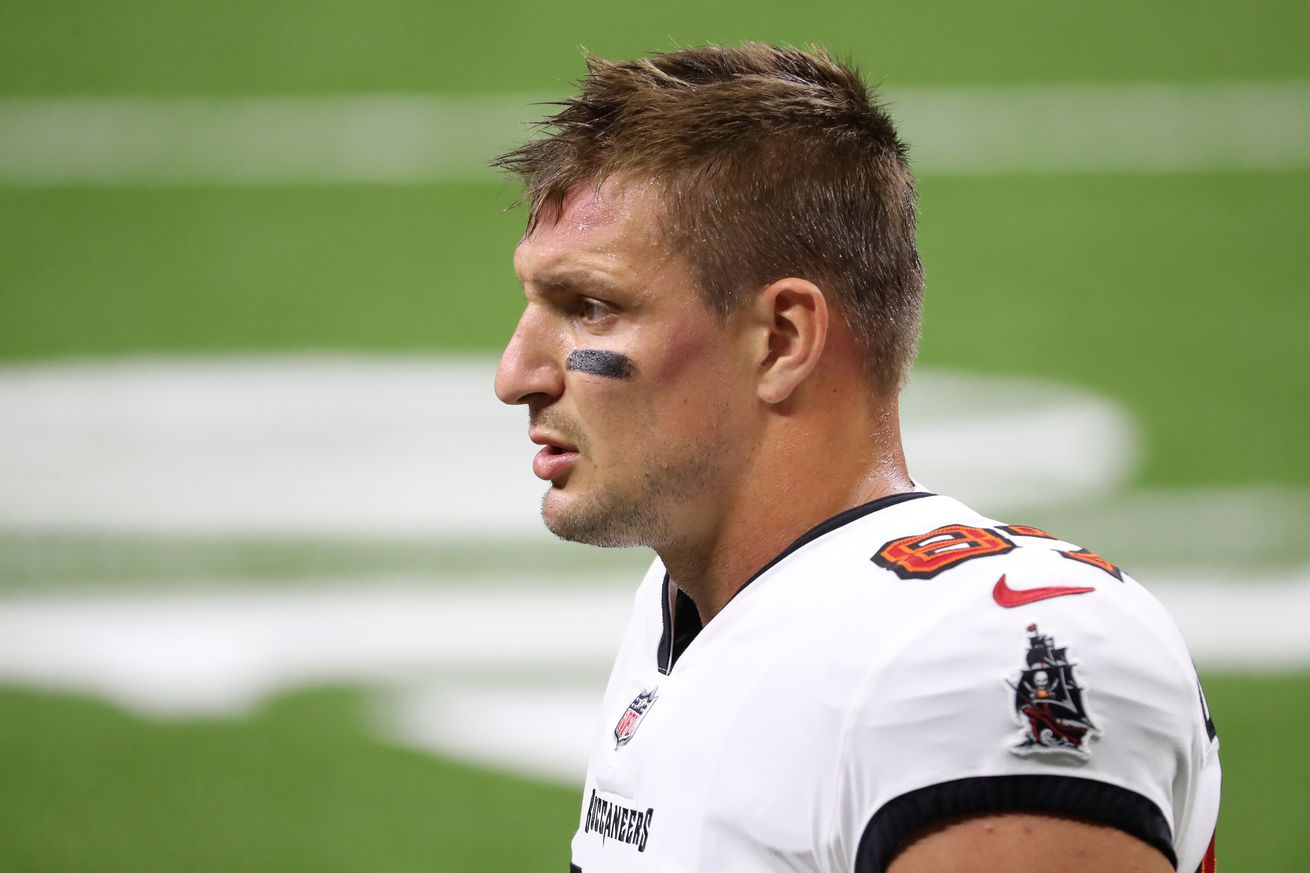 The first week of the NFL season is in the books—or at least the games that include former Arizona Wildcats are.

Here’s a rundown of how things went down. Keep in mind that Will Parks (Eagles) and Dane Cruikshank (Titans) are on short-term injured reserve and could return to the field in a few weeks.

Gronkowski was quiet in his first game out of retirement, hauling in two passes for a measly 11 yards. Tampa Bay led 7-0 before surrendering 24 unanswered points en route to a 34-23 loss to the New Orleans Saints. New Bucs QB Tom Brady threw for 239 yards, two touchdowns and two interceptions, including four passes (and a touchdown) to No. 2 tight end O.J. Howard.

“He came out lighting it up. We go right down the field and score a touchdown, so I wouldn’t say he was out of synch at all until we started screwing it up,” head coach Bruce Arians said of Brady after the game. “We had some good drives and we had some poor drives, but the turnovers and the penalties were the key.”

It was a successful debut for Brady’s former team, as Folk made all three extra points in a 21-11 win over the Miami Dolphins. However, he missed his only field-goal attempt, shanking a 45-yard field goal just before the end of the first half.

Wearing No. 42, Taylor carried the ball four times for 28 yards, including an 11-yard scamper in the third quarter. He also caught a 4-yard pass in eight total offensive snaps.

“If you didn’t know his name before, you do now,” wrote Chris Mason of MassLive. “The 5-foot-6 undrafted rookie made the most of his touches, picking up 28 yards on four carries and hauling in a reception, too. On a running-back-by-committee afternoon, it was impossible not to notice Taylor’s deceptively hard running.”

Great to see ⁦@21Jjtaylor⁩ in his first NFL game with the Patriots. Not a bad day 5 touches 29 total yards #ProHusky pic.twitter.com/ILyWuOAxfk

The Bears’ No. 2 quarterback, Foles did not see any action Sunday as Chicago pulled off a miraculous comeback in Detroit, scoring three fourth-quarter touchdowns in a 27-23 win. Starting QB Mitchell Trubisky was responsible for all three scores, so it could be a while before Foles gets any game action.

The safety-turned-linebacker was one of six Niners inactive for Sunday’s loss to the Arizona Cardinals. By all accounts he is healthy, so we can just assume San Francisco doesn’t view him as one of its top 47 players.

Also inactive was former ASU wide receiver Brandon Aiyuk, whom the Niners selected in the first round of the 2020 NFL Draft but is currently battling a hamstring injury.