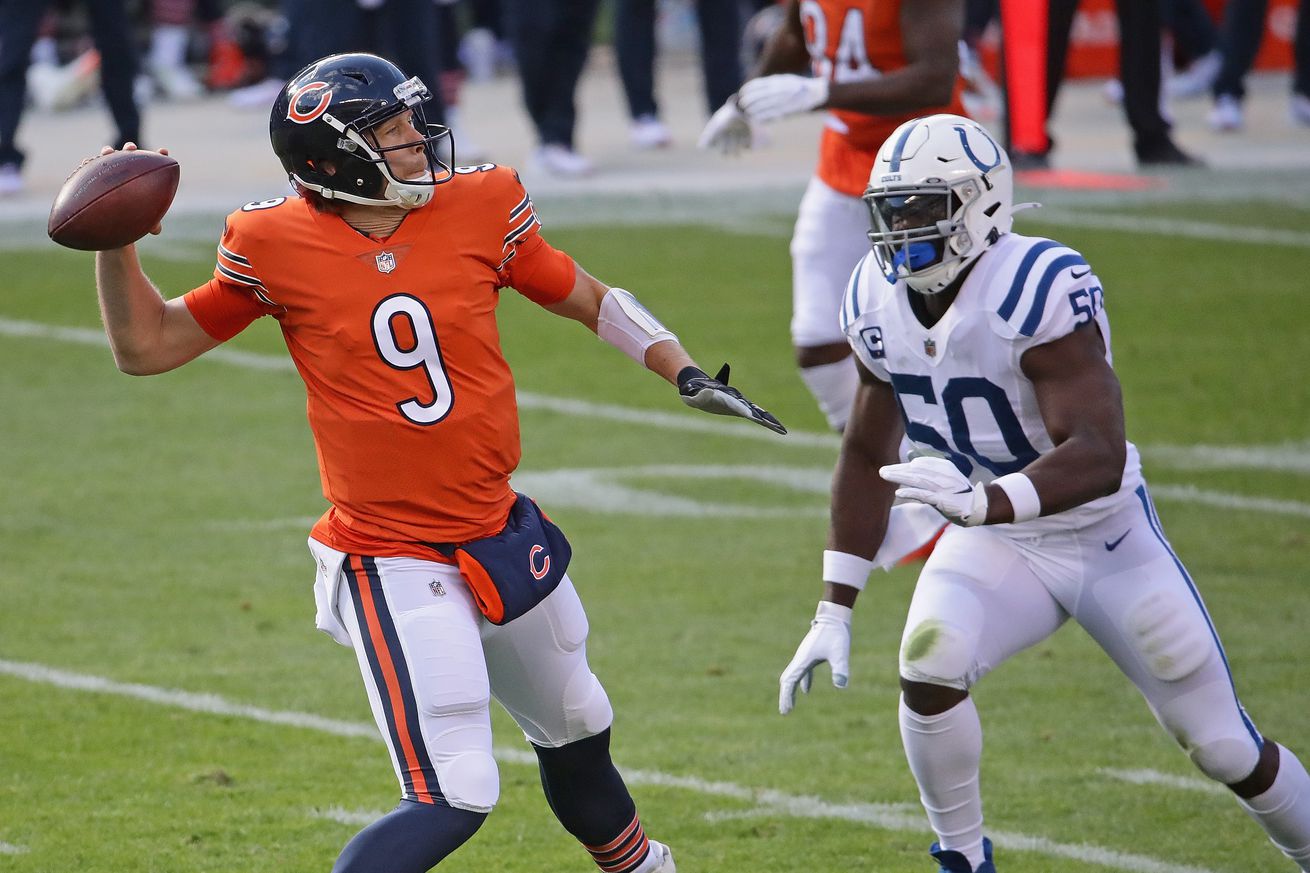 Week 4 of the NFL season is in the books. Here’s a recap of how the Arizona Wildcats in the league fared.

Gronk only caught one of his three targets but it was impressive, leaping over a defender to haul in a 50-50 ball for 29 yards. It led to a field goal that helped the Bucs close out a 38-31 win over the Chargers.

It’s been a quiet season for Gronkowski, who has nine catches in four games, six of which were made in Week 3. But with starting tight end O.J. Howard out for the season, look for Gronk to take on a bigger role in the coming weeks.

It was a rough week for the Patriots. Starting quarterback Cam Newton tested positive for COVID-19 on Saturday, causing the NFL to move their game vs. the Chiefs to Monday night. Forced to start Brian Hoyer, the Patriots turned the ball over four times in an ugly 26-10 loss.

It was a decent night for Folk, though. He made his lone field-goal attempt—a season-long 43-yarder—and his lone extra point attempt.

The Patriots placed starting running back on Sony Michel on injured reserve due to a knee injury, what some thought could open the door for Taylor to take on a bigger workload. However, James White returned from bereavement and Damien Harris exploded for 100 yards in his first game off injured reserve to crush that dream.

Taylor didn’t record any stats against the Chiefs, his first time being shut out this season. He could be on the outside looking in for a roster spot when/if Michel returns. He is out for a minimum of three weeks.

Foles earned his first start as a Bear but struggled in a 19-11 loss to the Indianapolis Colts. The former Super Bowl MVP completed 26 of 42 passes for 249 yards, a touchdown and an interception.

No word if Foles will start Thursday against Tom Brady and the Bucs, though Chicago would be wise to give him the nod since we know what happens when Foles faces Brady in prime time.

Allen Robinson leaps up and snags the pass from Nick Foles for the TOUCHDOWN! pic.twitter.com/VeTovHJWbY

Flannigan-Fowles was active for the second straight week and made two tackles. He played 21 snaps, all on special teams.

Whittaker was active for the first time in his NFL career but did not play any snaps. The undrafted rookie was promoted from the practice squad on Saturday.