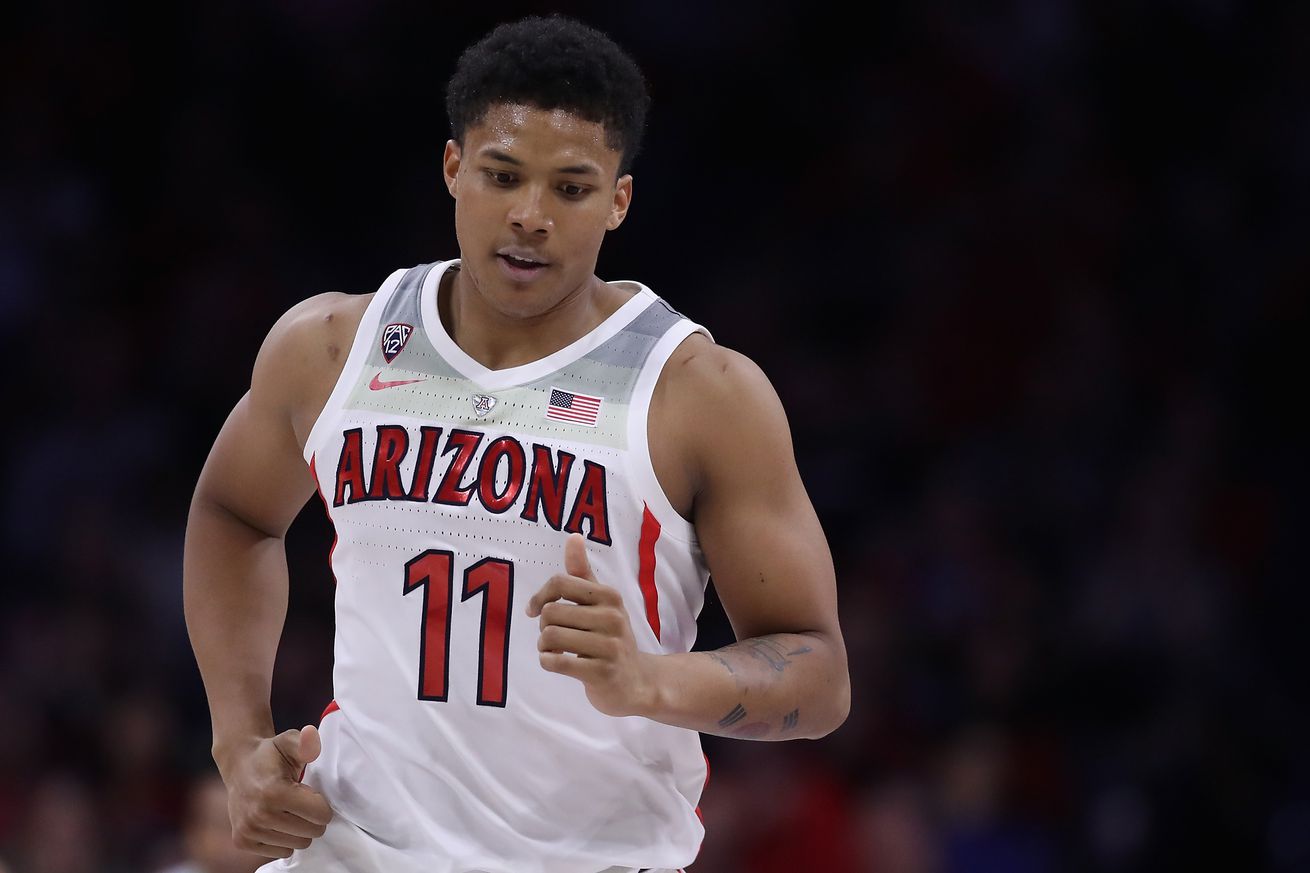 So much time has been spent discussing the many new players the Arizona Wildcats will have on the roster for the 2020-21, and rightfully so. Same goes for the large number of departures, either via graduation or the NBA Draft, and how the team expects to replace their production.

Lost in the shuffle are the few returning players, particularly one who has stuck it out in Tucson despite near constant turnover around him.

Forward Ira Lee is set to be just the eighth player recruited to Arizona to actually play all four seasons there during the Sean Miller era. The last to do it were Parker Jackson-Cartwright and Dusan Ristic (2014-18), and prior to them were Kaleb Tarczewski and Gabe York (2012-16), Jordin Mayes (2010-14) and two members of Miller’s first recruiting class, Kevin Parrom and Solomon Hill (2009-13).

Lee’s career high in scoring came Feb. 24, 2019 at home against Stanford when he had 16 points in 20 minutes off the bench. He logged eight boards on three occasions, most recently against San Jose State last November, and had a five-block game in January 2019 at Cal.

Always a crowd favorite—not everyone gets an ‘Ira Lee! Ira Lee!’ chant from the McKale Center faithful—Lee’s unrelenting effort hasn’t been lost on the fans or his coach.

“I don’t know if I have ever had a player that works harder every day in practice or cares more about the team than Ira Lee,” Miller said last week during a video interview with UA radio broadcaster Brian Jeffries.

To understand how unique Lee’s presence as a 4-year senior is, one needs only to look at who he came to UA with three seasons ago.

Lee was part of 2017 recruiting class that ranked No. 3 in the country, per 247Sports. The gem of the group was center Deandre Ayton and also included guards Alex Barcello and Brandon Randolph and wing Emmanuel Akot.

Ayton would go on to be the No. 1 pick in the 2018 NBA Draft, while the rest left the program either during or after the 2018-19 season. Akot quit the team in January 2019 and ended up at Boise State, where he’s yet to become eligible, while after the season Barcello transferred to BYU (and was granted immediate eligibility) and Randolph turned pro but when undrafted and played in 15 games for the G League’s Wisconsin Herd before sports were put on hold in mid-March.

Not including the yet-to-arrive 2020 class, Arizona has signed seven other high school players since Lee’s career began. Of that octet, only two—Brandon Williams and Christian Koloko—are still with the program, while two others (Devonaire Doutrive and Omar Thielemans) transferred and three more (Josh Green, Nico Mannion and Zeke Nnaji) were one-and-done participants.

Miller said last week Lee is going to be a “big piece of the puzzle” in 2020-21, though Nevada transfer Jordan Brown is expected to be the go-to guy in the frontcourt with Koloko and incoming freshmen Daniel Batcho and Tibet Goerner also contending for minutes.

“His physicalness, his experience, the fact that he’s been through three seasons of Pac-12 play will serve not only him well, but also our team well,” Miller said. “I think that Ira will be one of our natural leaders.”

While it’s unlikely Lee will be a regular starter, there’s one game he’s almost guaranteed to be among the first five Wildcats on the court. That would be Arizona’s regular-season home finale, a game that every 4-year player under Miller has started during his tenure.