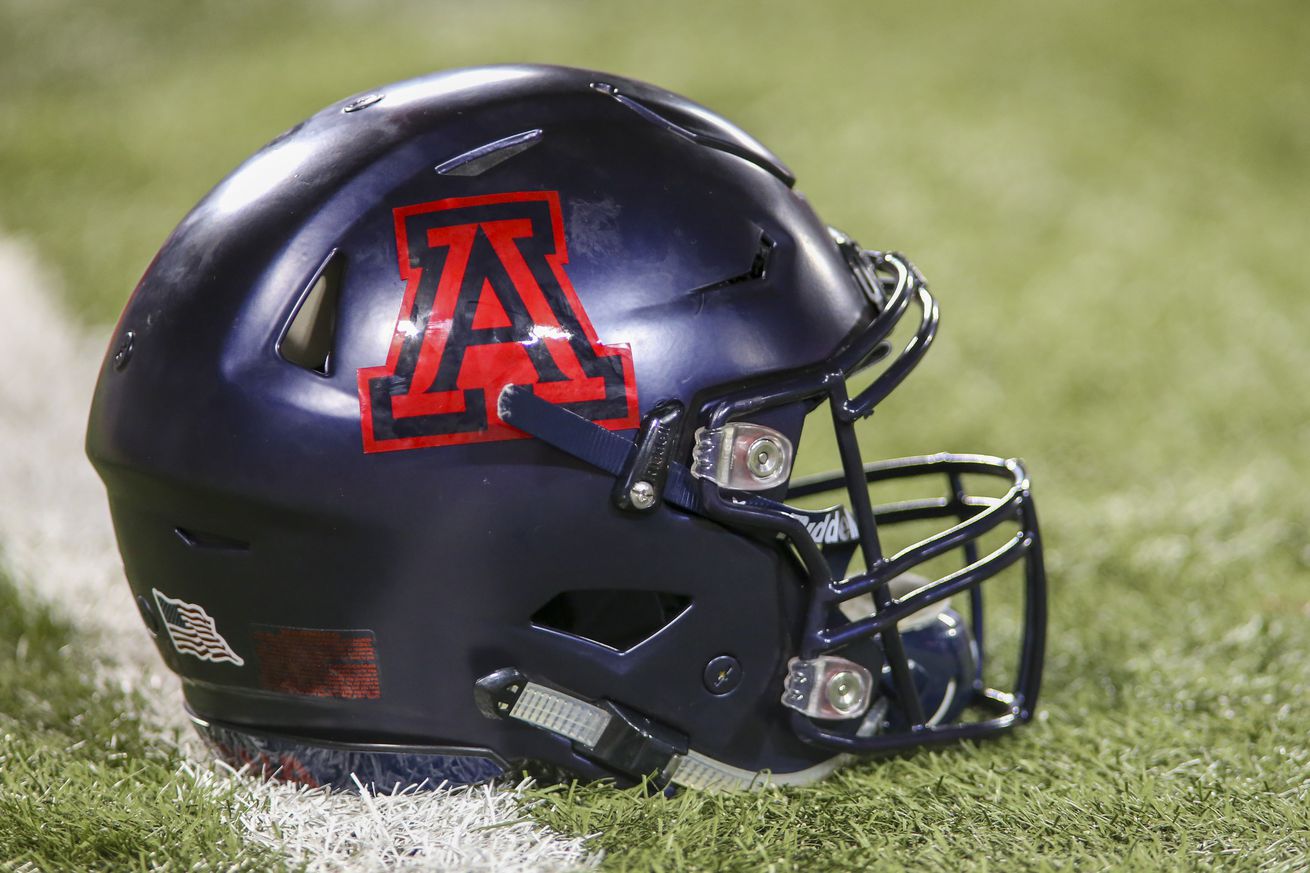 The Arizona Wildcats landed their 20th commitment of the 2021 recruiting class on Saturday, picking up a pledge from junior college offensive tackle Cade Parrish.

I have waited my entire life to play football and be apart of a Power 5 program, today that wish comes true! I could not be more excited to announce that I have committed to The Universityof Arizona!! I’d like to thank God, my family and every coach that has made this dream true! pic.twitter.com/A8CiU6iBVw

The 6-foot-5, 295-pound Parrish also held offers from Hawaii, Liberty and San Jose State, as well as some FCS schools. He is currently not ranked by 247Sports, which to this point only has 34 junior college prospects listed in its rankings.

Parrish, who played last year for Snow College in Ephraim, Utah, played high school ball in nearby Logan, Utah. Arizona offered him a scholarship in early July, and he spent Friday visiting the UA campus before making his decision.

Had a great weekend down in Tucson !! Too bad I didn’t get the chance to meet up with @CoachDeVan Loved Tucson and UofA #BearDown #WildcatCountry pic.twitter.com/drbVFq49U5