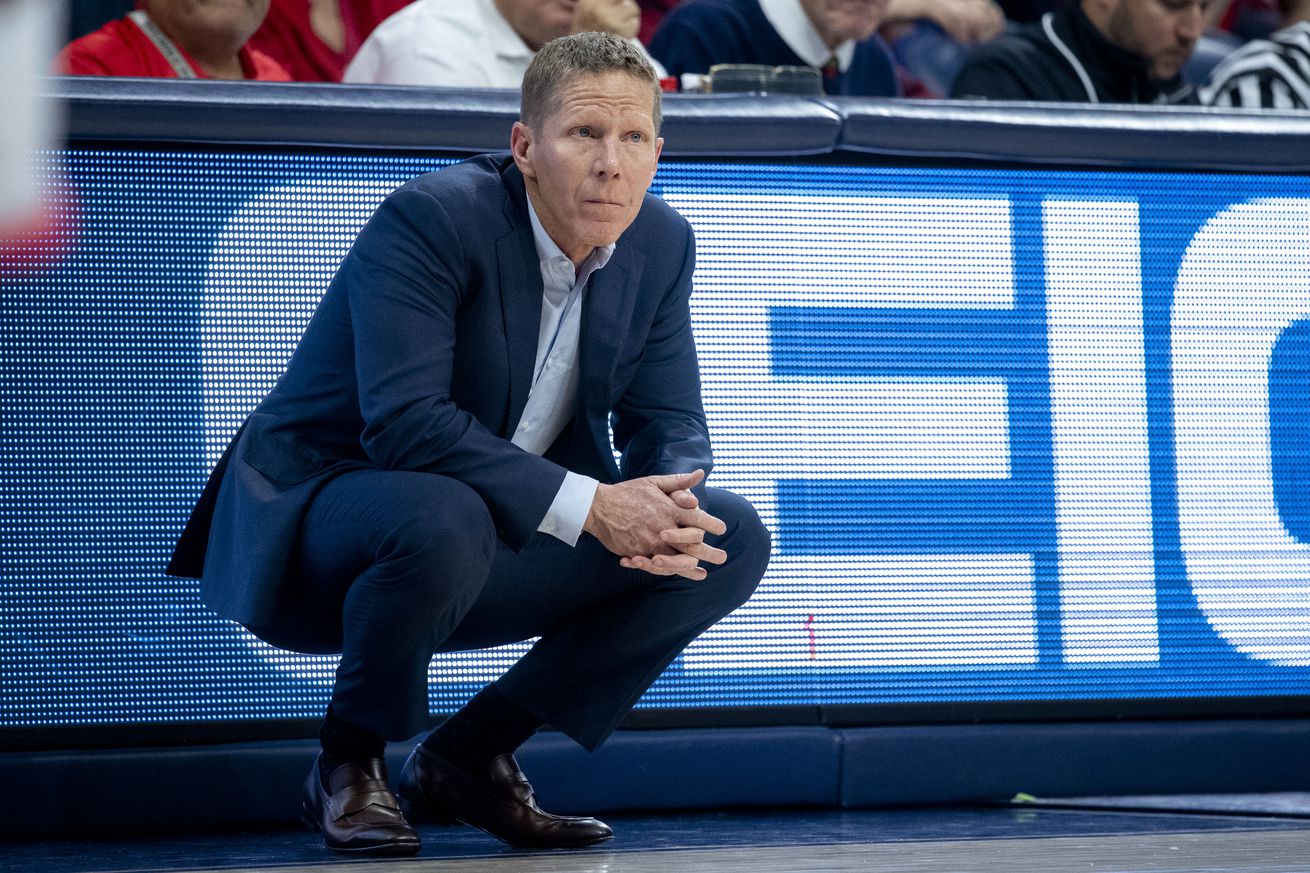 Every bit of Arizona’s 2020-21 basketball schedule is up in the air right now, including the marquee game against the Gonzaga Bulldogs that was originally scheduled for Dec. 5.

Zags coach Mark Few recently told the Spokesman Review that it’s likely to be pushed back to the 2021-22 season.

That makes sense for Gonzaga, which would rather play a premier opponent in front of a boisterous home crowd than in an empty arena, and that probably won’t be feasible for most of—if not all of—the 2020-21 season.

“We’ve had talks with everybody,” Few told the Spokesman Review. “We’re in the process of deferring most of those games (to next season) because there’s not going to be anybody here. The hardest thing about the Pac-12 is they still haven’t made an announcement if they’re playing. We’ve been working on this schedule for a long time. We’ve been spending 20 hours a day on the phone setting up all kinds of stuff up. You just have to move on with some of your plans.”

As you can tell, Few made these comments before the Pac-12 announced its basketball season will start in November with the rest of the country. But based on the rest of his statement, it doesn’t seem like that will be enough to make the second leg of the Arizona-Gonzaga home-and-home series happen this year.

Arizona is reportedly not playing in Preseason NIT as scheduled either, so the Wildcats, like everyone around the country, have a ton of scheduling work to do before Nov. 25 rolls around.

Many see a multi-team event in Las Vegas as the best way for teams in the West to fill up their schedules, so that’s probably something to keep an eye on moving forward.