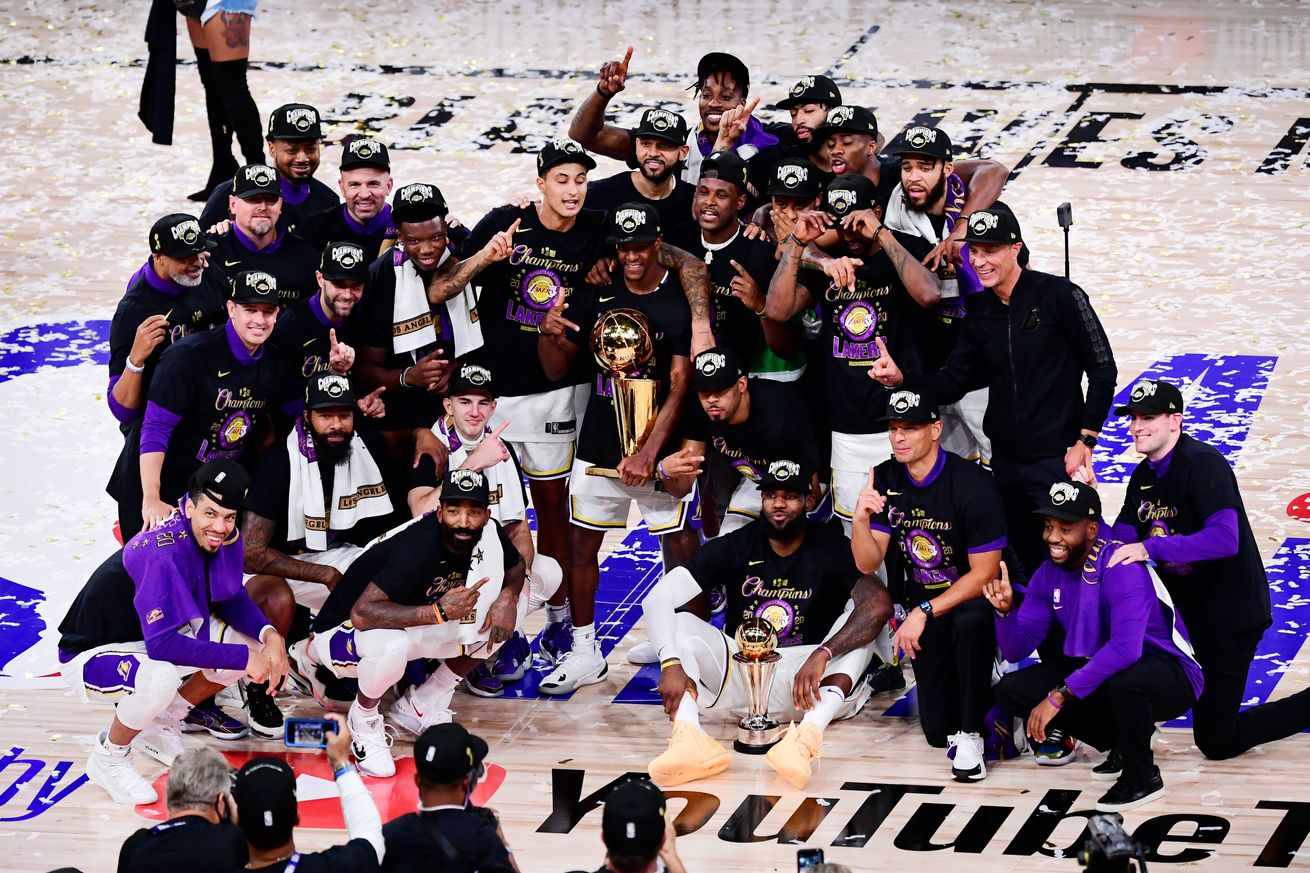 They are the 27th and 28th former Wildcats to win the NBA Finals.

The Lakers dominated Game 6 of the Finals from start to finish. LA led by 26 points at halftime and never let Miami climb back into the game in the second half.

On the losing side, former Arizona standouts Andre Iguodala and Solomon Hill saw limited time off the bench. Iguodala played 11 minutes and missed both of his field goal attempts. He was playing in his sixth straight NBA Finals, just the 10th player to ever do that.

Hill, who entered the game in the final minutes, recorded five points, a steal and an assist. Hill’s 3-pointer in the closing seconds was the last made field goal of the 2019-20 NBA season.

The Lakers title is especially sweet for Simon, who was one of the few coaches to remain with the franchise after the departure of head coach and former UA star Luke Walton last offseason. It’s also his second major championship after winning the national title at Arizona in 1997.