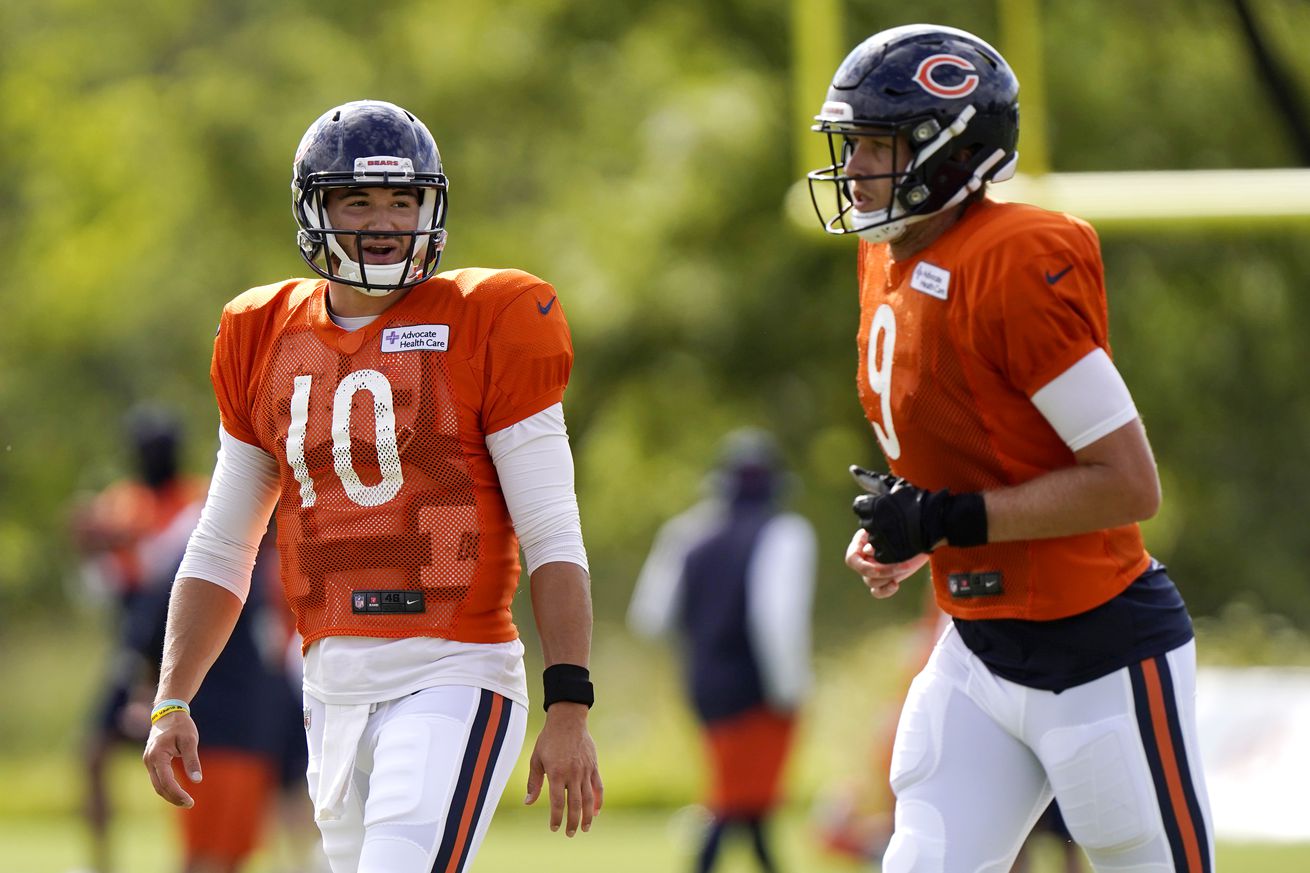 The Chicago Bears acquired Nick Foles to strengthen their quarterback room and push the incumbent Mitchell Trubisky, a former No. 2 overall pick who hasn’t panned out to this point.

It appears that’s exactly how training camp has unfolded as Trubisky as won the starting job in a “competitive battle,” according to ESPN’s Adam Schefter.

“It’s due to his progression, leadership and overall performance throughout camp,” Schefter added. “Nick Foles made decision difficult for Matt Nagy, but the team feels strong about its QBs.”

It’s due to his progression, leadership and overall performance throughout camp. Nick Foles made decision difficult for Matt Nagy, but the team feels strong about its QBs.

Trubisky is coming off a rough season in which he posted an 83.0 QB rating, well below league average.

The Bears acquired Foles from the Jaguars for a fourth-round pick in March. That was only a year after Foles signed a four-year, $88 million deal in Jacksonville after a successful stint with the Philadelphia Eagles that saw him win a Super Bowl MVP as Carson Wentz’s backup.

It didn’t help that Foles broke his collarbone early last season, forcing him to miss several weeks. For the year, the Arizona product completed 65.8 percent of his passes for 736 yards, three touchdowns and two picks, good for QB rating slightly better than Trubisky’s.

Knowing how much Trubisky has struggled in three seasons, it’s very possible Foles will take over as Chicago’s starter at some point.