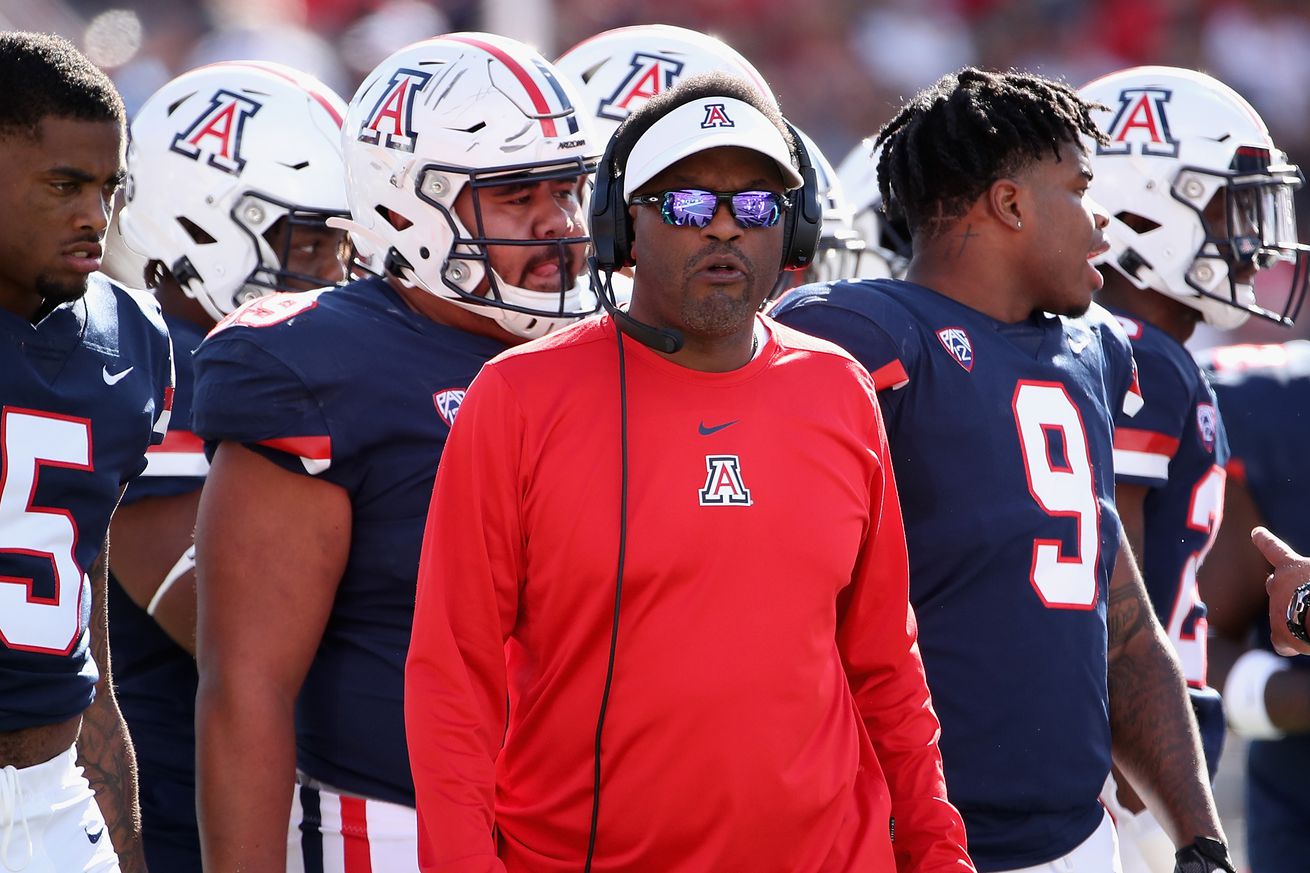 Maybe Arizona Wildcats should be hoping there won’t be a 2020 college football season.

Stewart Mandel, the editor-in-chief of The Athletic’s college football vertical, made record predictions for every Pac-12 team following Friday’s schedule reveal, and he has zero confidence in the Wildcats, projecting them to go winless for the season.

“The best-case scenario for Kevin Sumlin’s third season is that it gets canceled altogether,” Mandel wrote.

Harsh, but the new schedule does Arizona no favors. The Wildcats play two of their three weakest opponents—Oregon State and Stanford—on the road. Originally, they were supposed to face the Cardinal at home.

Meanwhile, Arizona does not get to play Washington State, which lost its starting quarterback and has a new head coach in Nick Rolovich.

Arizona’s best chance at a win will come in Week 3 when it hosts the Colorado Buffaloes. The road game at UCLA on Nov. 28 seems like a possible victory as well.

In my opinion, 0-10 seems extremely unlikely just given the parity in the conference and the weirdness that will be inevitable if the 2020 season is played.

What do you think?