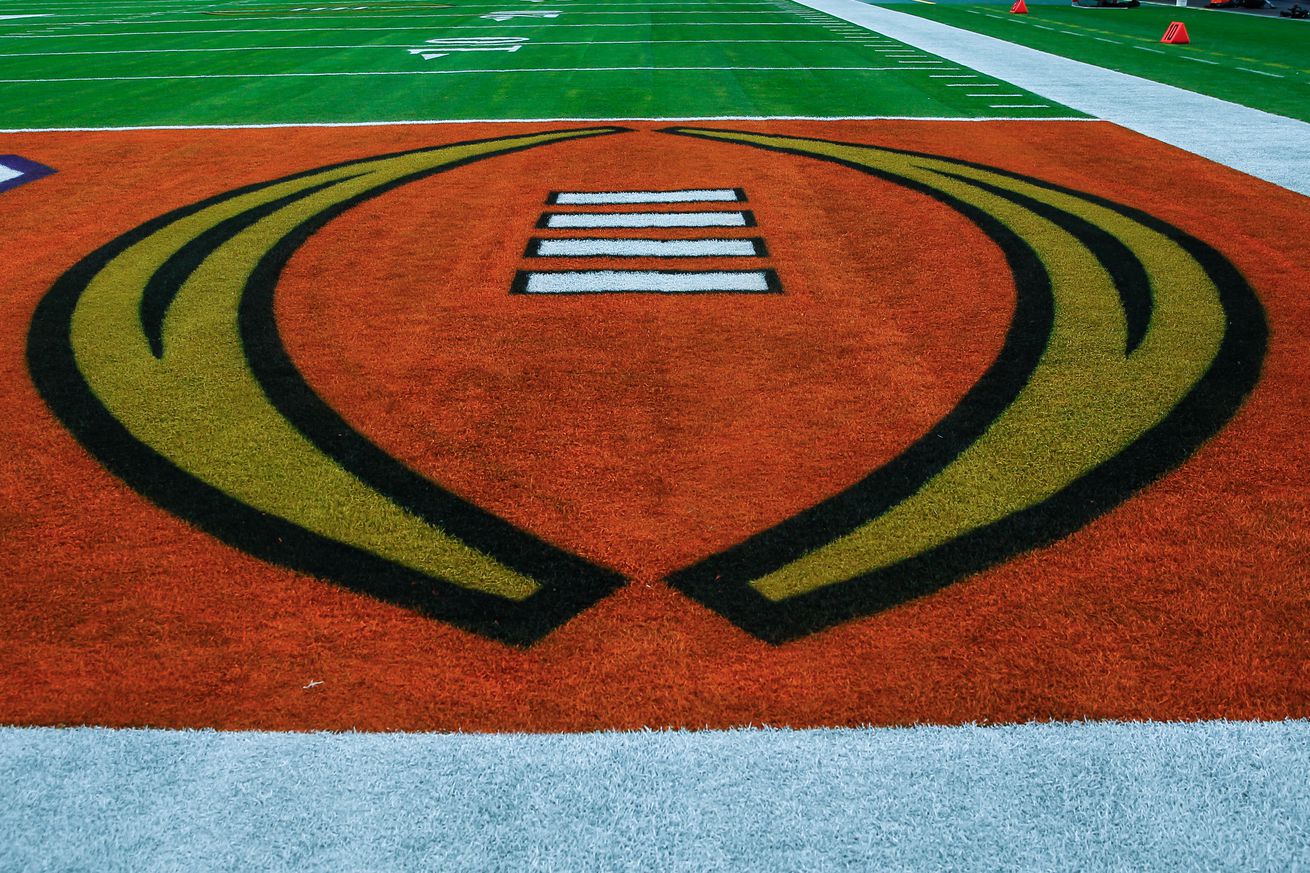 If the Arizona Wildcats and the Pac-12 end up playing football in early 2021 the season is very unlikely to be as long as the normal fall version. And the NCAA is moving toward ensuring that.

According to ESPN’s Heather Dinich, the NCAA’s Football Oversight Committee plans to recommend an eight-game spring football season, one that must end by April 17.

The Division I Council is expected to vote on that recommendation, along with a preseason training camp that allows for 15 practices over 29 days, at its Sept. 16 meeting.

The Pac-12 canceled all sports until at least Jan. 1, though Thursday it announced a partnership with Quidel Corporation for rapid COVID-19 testing that could lead to a resumption in late 2020. That seems to only apply to men’s and women’s basketball, which were originally set to begin Nov. 10 but are likely to start Nov. 25 for all of Division I.

The Big Ten is reportedly looking at resuming football before the year is over, in which case its season could go longer than eight games. The Football Oversight Committee’s recommendation is only for leagues that play exclusively in 2021.

Another issue that could be resolved at the Sept. 16 meeting is the eligibility of early enrollees in football. Signees who enroll in January are able to participate in spring practice, but if there are games it is unlikely they will be allowed to participate.