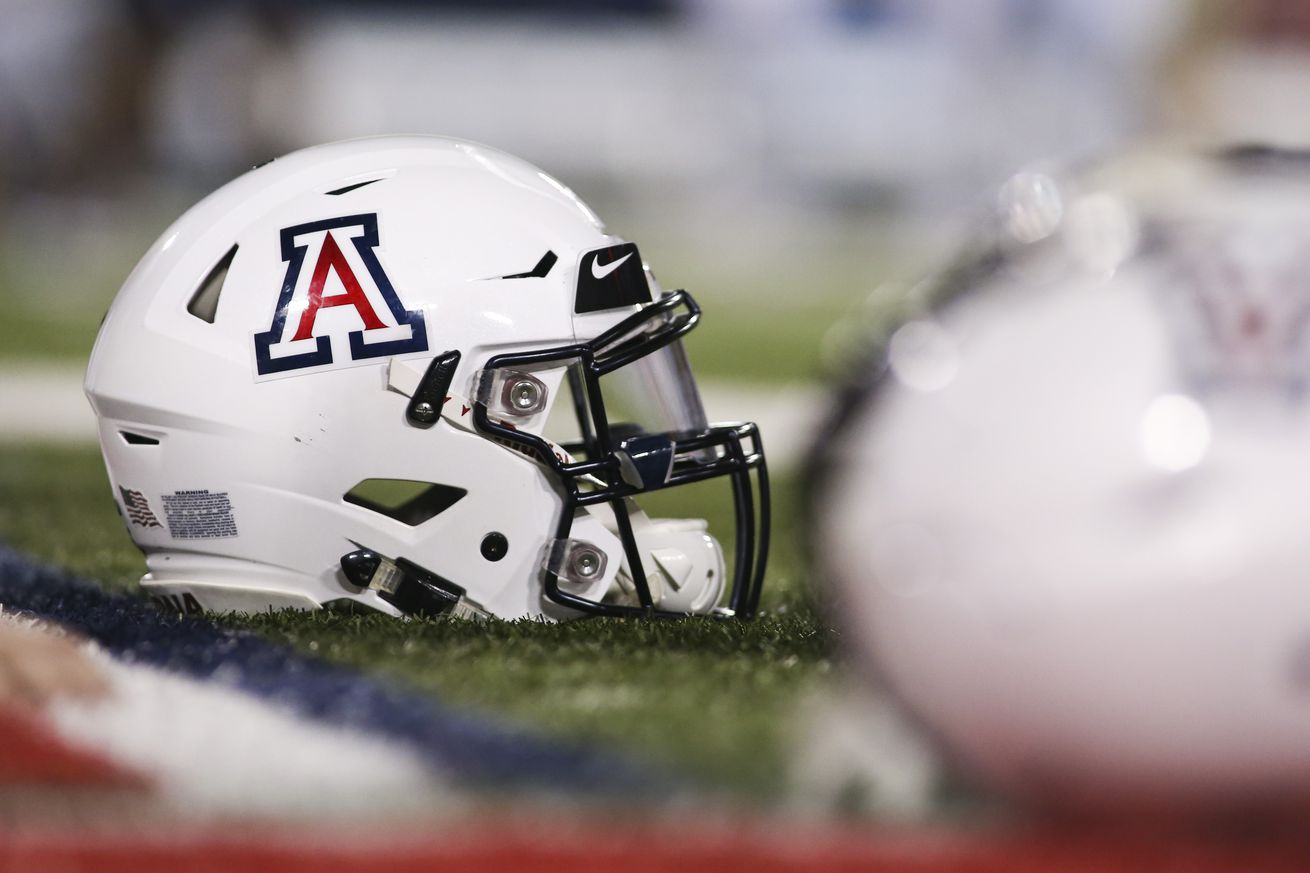 The NCAA Division I Council is recommending that all fall-sports athletes, no matter how much they compete this season, be given a free year of eligibility, according to a report from the Associated Press.

This comes amid plenty of uncertainty about competition this season due to concerns over the coronavirus crisis.

The Pac-12, along with many other conferences, has already postponed fall sports to the spring, though there is no guarantee that they will be able to compete safely by then or if they will have any semblance of a normal season.

If the DI Council’s recommendation passes—it still needs approval from the Division I Board of Directors—it would impact the Arizona football, soccer, volleyball and cross country teams.

Set to add 20+ freshmen next fall, Arizona football’s roster would exceed over 100 scholarship players in 2021.

Volleyball and soccer both experienced a ton of roster turnover this offseason and could benefit immensely from another year together. It wouldn’t hurt for Arizona football either. It’s a young team with a whole new defensive staff.

Such legislation wouldn’t come without complications, though. College sports programs are cash poor right now, with Arizona estimating a $60-65 million revenue loss if there is no football season in the spring. Can it really afford to increase its scholarship limits across all fall sports? It cost Arizona roughly $600,000 to bring its spring senior athletes back for another season, but none of those sports have scholarship totals anywhere near football.

Increased roster sizes create other issues, too. As we saw with Arizona softball, which returned all seven of its seniors, several underclassmen transferred out of the program in search of more playing time.

Recruits from all sports will have to consider how a free year of eligibility for current athletes impacts them, both financially and on the field.

Imagine being an incoming quarterback and learning that the sophomore starter will still be a sophomore when you arrive. Would you consider going elsewhere so you can see the field sooner?

Or what if you are a soccer recruit that has been promised a full scholarship and are told that, because the seniors are returning, there is no longer room for you at that price. (Soccer, unlike volleyball and football, is not a head count sport.)