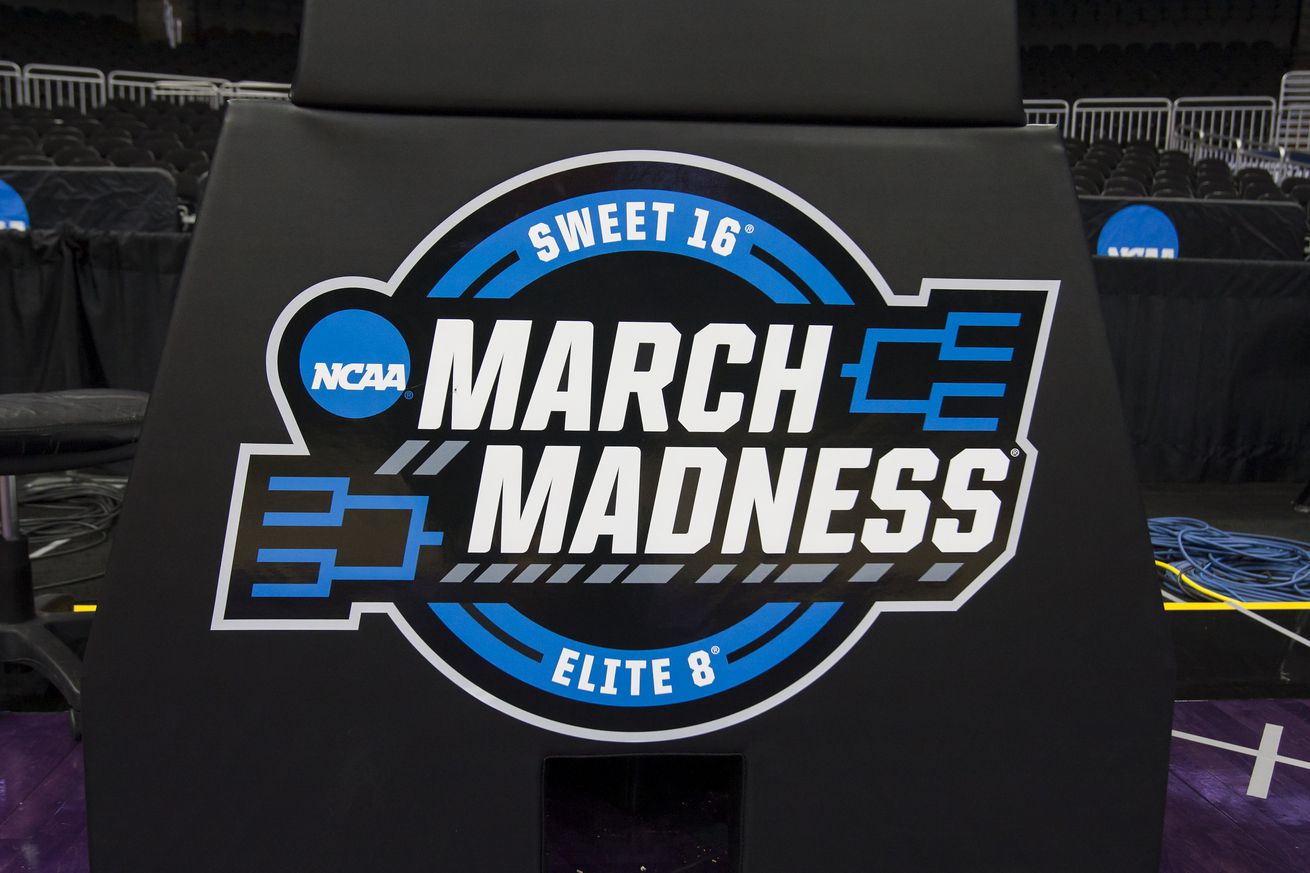 The Pac-12 is the only conference that has postponed basketball season until January at the earliest, but the rest of college basketball could start much sooner.

According to a report from Matt Norlander of CBS, the NCAA is considering four different start dates at the moment:

Norlander’s report says that a normal start date is viewed as extremely unlikely, but starting around Thanksgiving has a “ton of momentum” since students would be away from campuses at that time, making it easier to isolate players.

Would the Pac-12 reconsider its January start date if other conferences are playing before then?

Earlier this month, Arizona athletic director Dave Heeke said he is not one to rule anything out, but acknowledged there would have to be an “abundance” of new evidence about COVID-19 before changing the January date would even become a topic of debate.

Norlander wrote that it’s still possible that college basketball won’t start until January anyway, but as of now there isn’t any reason for the NCAA to entertain that since there’s still time left for a late fall or winter start.

The NCAA said earlier in the month that it will make a decision on the season sometime in September—and it’s looking like the Pac-12 could regret making that decision in August.