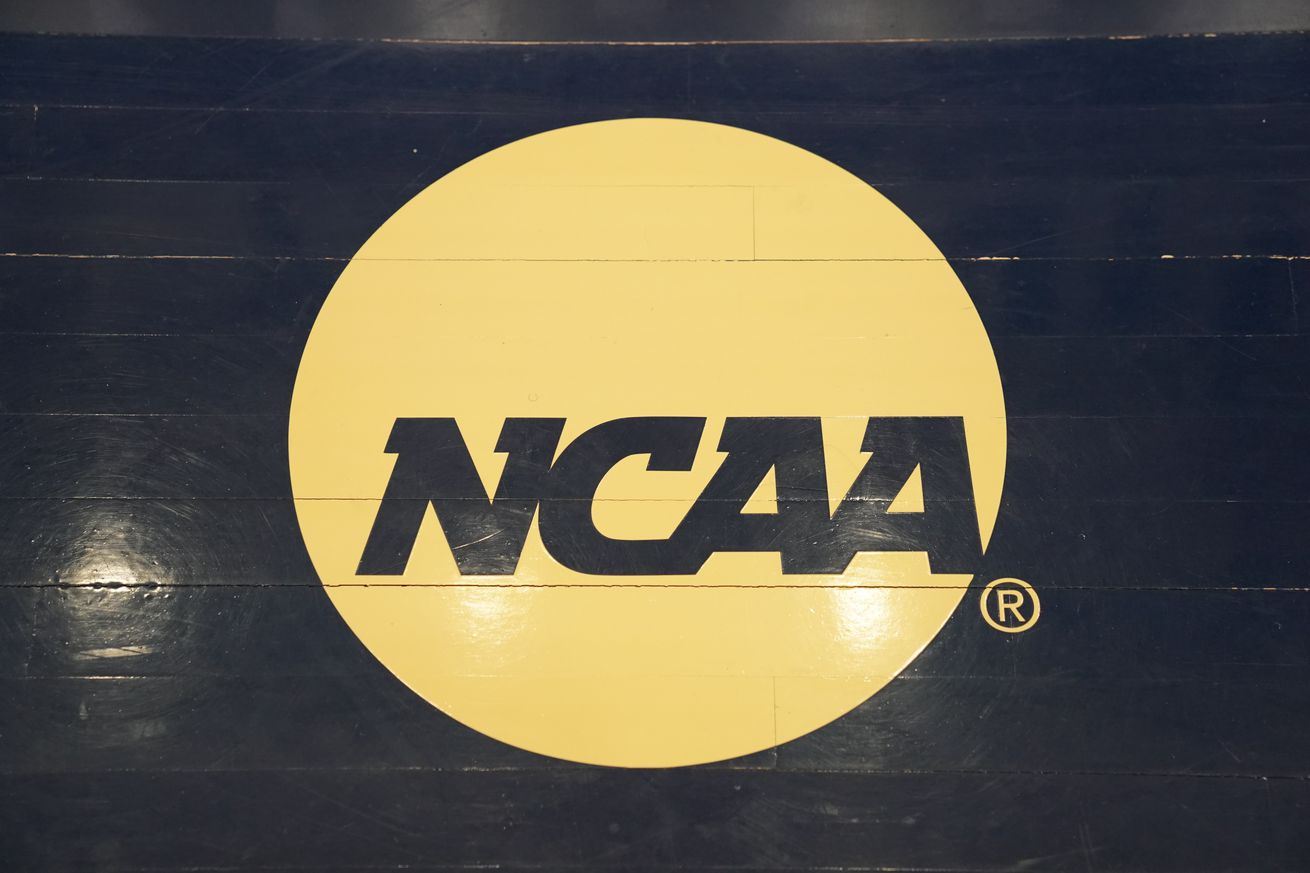 The Arizona Wildcats won’t be playing another game until some time in 2021, but the football team intends to continue working out in preparation for whenever it can resume play. And now it knows how much it can do each week.

The NCAA’s Division I council has adopted a recommendation by its Football Oversight Committee for up to 12 hours of “countable activities” each week, beginning Monday and running through Oct. 4, for teams that are not playing during the fall.

The Pac-12 canceled all sports through the remainder of 2020 last week, with the hope of holding fall sports seasons at some time in early 2021.

Teams must take at least two days off each week, and only five hours can be spent on non-contact practice drills. The remaining time can be used on meetings, film study and strength and conditioning work.

Arizona coach Kevin Sumlin said Tuesday he’s treated the most recent workouts—the Wildcats can still do up to 20 hours of activities this week—like an NFL-style OTA (optional training activity) to help get everyone acclimated. Most of Arizona’s players were on campus since late June but the newcomers didn’t arrive until the first week of August after the school paused its re-entry plan due to a high COVID-19 case rate in Pima County.

“So many times athletes, coaches and trainers train for that particular season, so everything’s put into a timeline,” he said. “Here’s when we start, here’s what we’re looking for this season. But as a competitor what we’ve talked about is this is completely different. You have to continue to train and not necessarily prepare for a certain opponent, but prepare for the next opportunity that you’re going to get, of which you don’t know when that happens. Is that difficult? Yes, but that’s what they pay us to do as coaches.”