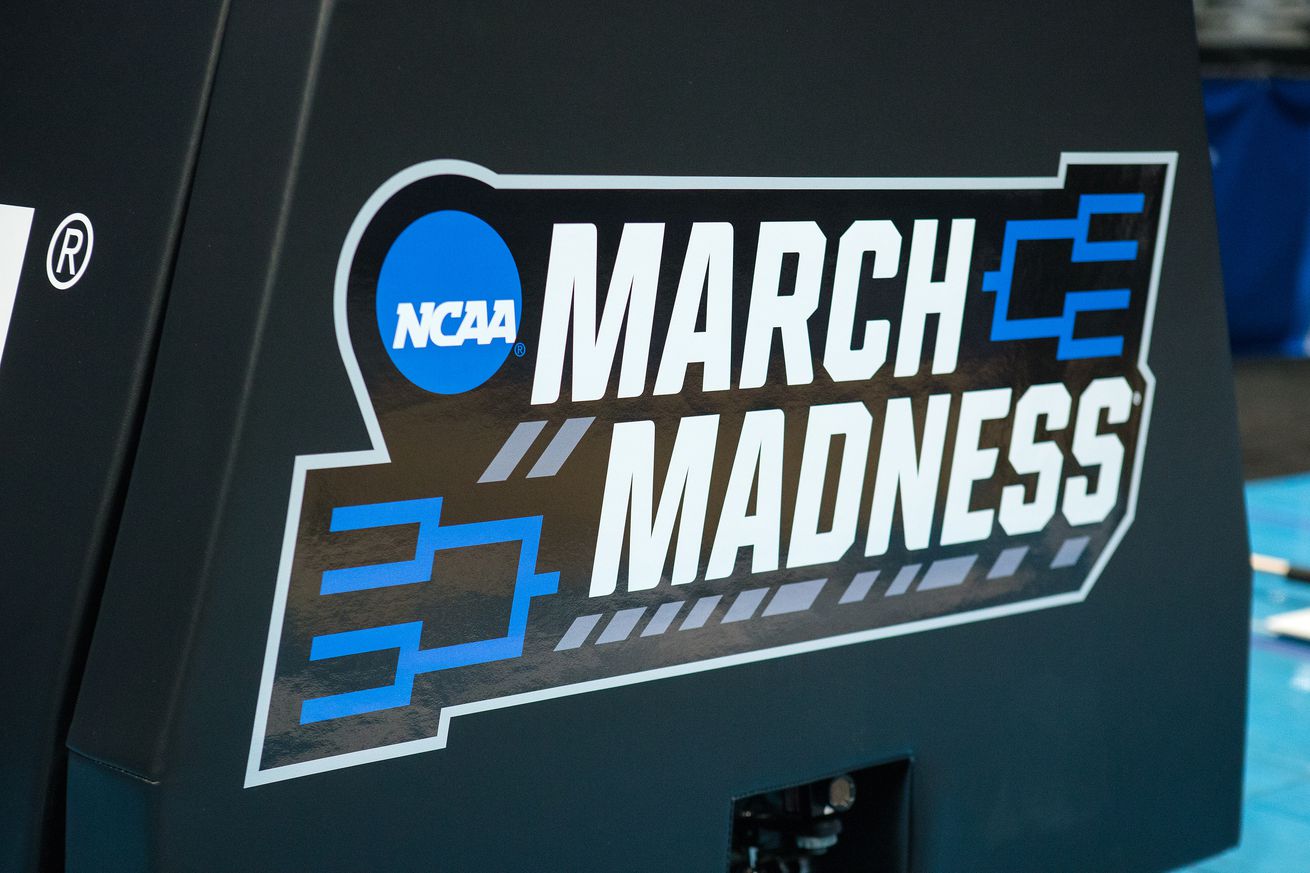 The NCAA Division I Council will vote on a college basketball start date Wednesday, and Nov. 21 is expected to be the day it proposes, according to Stadium’s Jeff Goodman and CBS Sports’ Matt Norlander.

Previous reports said Nov. 25 was the target date. Nov. 23 was/is an option too because, as Norlander noted, several multi-team events are scheduled to kick off that day.

Late November in general is a good choice because students will be away from campuses for Thanksgiving break, lowering the chance of a college basketball team suffering a COVID-19 outbreak.

The Arizona Daily Star reported that Arizona Wildcats coach Sean Miller is expecting a Nov. 25 start date, which makes sense since that’s when the NIT Season Tip-Off was supposed to begin and the Wildcats are (were?) one of four teams set to participate.

The season won’t be normal amid the coronavirus pandemic, so Goodman says the NCAA will recommend that teams play at least four non-conference games, while Norlander wrote that only 13 games will be required to be considered for the postseason (though all 13 opponents must be from Division I).

Goodman added that the NCAA will also make a recommendation Wednesday to allow teams to begin eight-hour weeks starting Sept. 21.

Division I Council set to vote Wednesday on moving the start of the college hoops season to Nov. 21. Source also said there will be recommendation of playing a minimum of 4 non-conference games and potential to start 8 hours/week to work with players – target date is Sept. 21.

As of now, the Pac-12 has postponed all sports until January, but each of its 12 institutions are receiving rapid-testing machines and tests from Quidel Corporation by the end of September that will allow them to do daily testing, probably causing the conference to adjust its return date.

Otherwise, the Pac-12 would be the only Division I conference other than the Ivy League to not be playing basketball this November.

The Pac-12 will also need approval from government officials from California, Washington and Oregon, as contact sports are currently prohibited in those states.