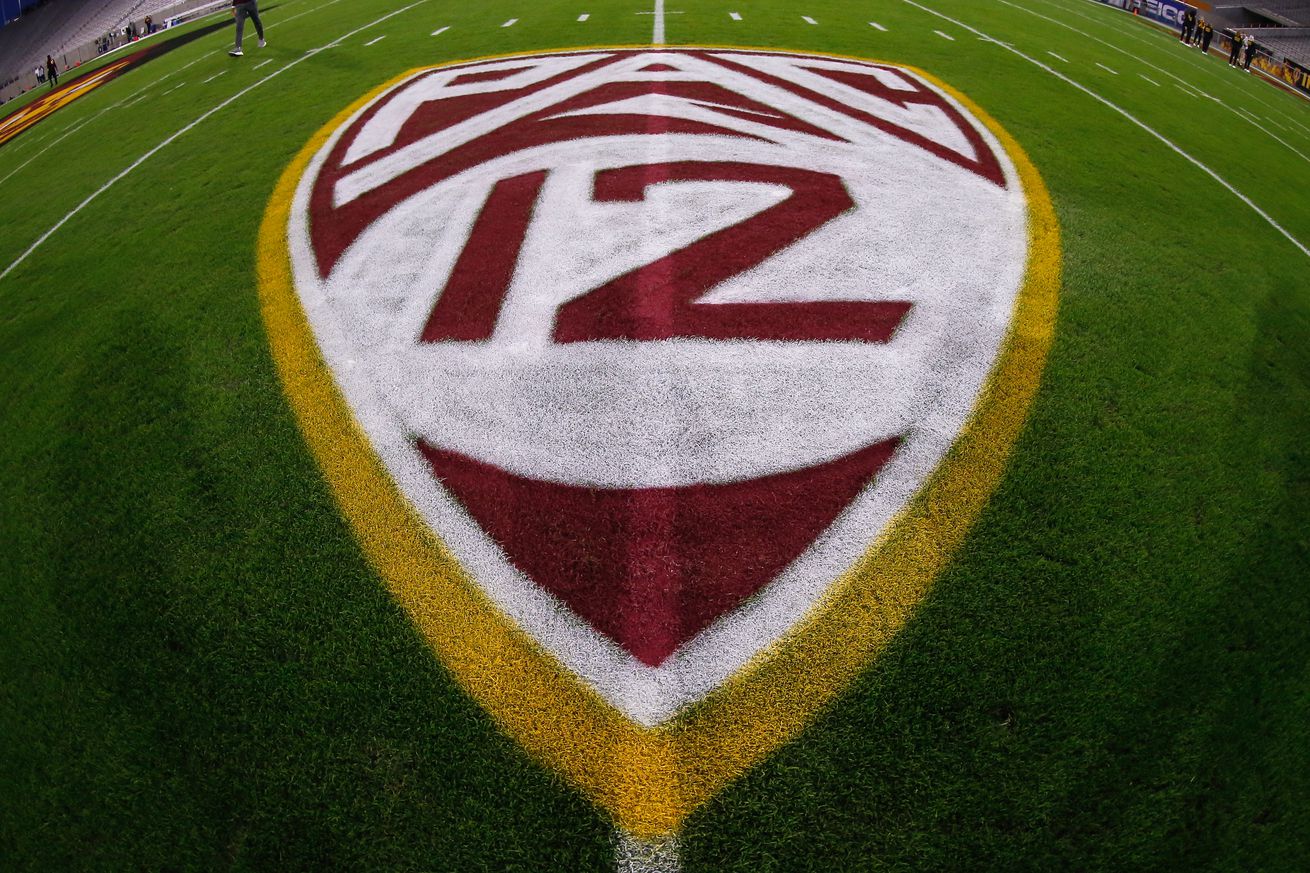 After getting a bevy of good news on Wednesday, it looks more and more realistic that the Pac-12 could play football sometime this fall. Exactly when is uncertain, since a certain amount of time would be needed to get teams up to speed.

Pete Thamel of Yahoo! Sports is reporting that the Pac-12’s football working group held a call today, during which “a vast majority of the programs” said they’d be ready for competition in six weeks assuming they could begin ramping up toward that goal by Monday.

Under that timeline, games could begin as soon as Halloween, which aligns with what Jon Wilner of the San Jose Mercury News reported Thursday:

Sources: #Pac12 targeting Oct. 31 as restart date, pending approval of the CEOs and lifting of local restrictions in the Bay Area:https://t.co/DeZ39j61O3

That report is is direct contradiction to one from The Athletic’s Bruce Feldman, who quoted an unnamed Pac-12 athletic director as saying being able to re-start in late October “ain’t happening.”

While the Big Ten officially announced a return to play for Oct. 23, that league had the advantage of needing less time to get prepared for actual games. That’s because all 14 programs continued to practice in some manner after the conference initially canceled the season in early August.

That isn’t the case for the Pac-12, where schools in California and Oregon hadn’t been allowed to practice due to local health restrictions related to COVID-19. Those states appeared to clear the way for its Pac-12 programs to return to the field on Wednesday, but as Feldman notes each of those schools is far from being ready to just flip the switch on practice:

When the Pac-12 decided to postpone, Oregon gave its players the option of time off. The Ducks formally came back this week for school, but only after a quarantine. August was their last significant on-field work, which consisted mostly of walkthrough workouts of no pads and offense and defense on separate fields.

Cal only got back out on the field at the beginning of this week. UCLA and USC, like the Oregon schools, also are contending with unsafe air quality issues from the wildfires that have ravaged the West coast. UCLA had five opportunities to practice this week in groups of 12 running routes or doing individual drills, but it had to cancel three of those workouts because of poor air quality.

A large portion of the Stanford roster isn’t on campus. And when the Cardinal gets the green light to practice, that will mean bringing back players back from all over the country and having them go through a five-day quarantine before they can begin.

Feldman also quoted an assistant coach who said his team’s strength and conditioning coach doesn’t believe their team will be physically ready until mid-November.

The Arizona Wildcats, on the other hand, have been going through voluntary workouts all summer, including strength training, and would appear ready to return to full-fledged practice sooner rather than later.

Meetings are scheduled Friday to discuss a possible timeline to return, but it’s uncertain if a decision will be made at that time.