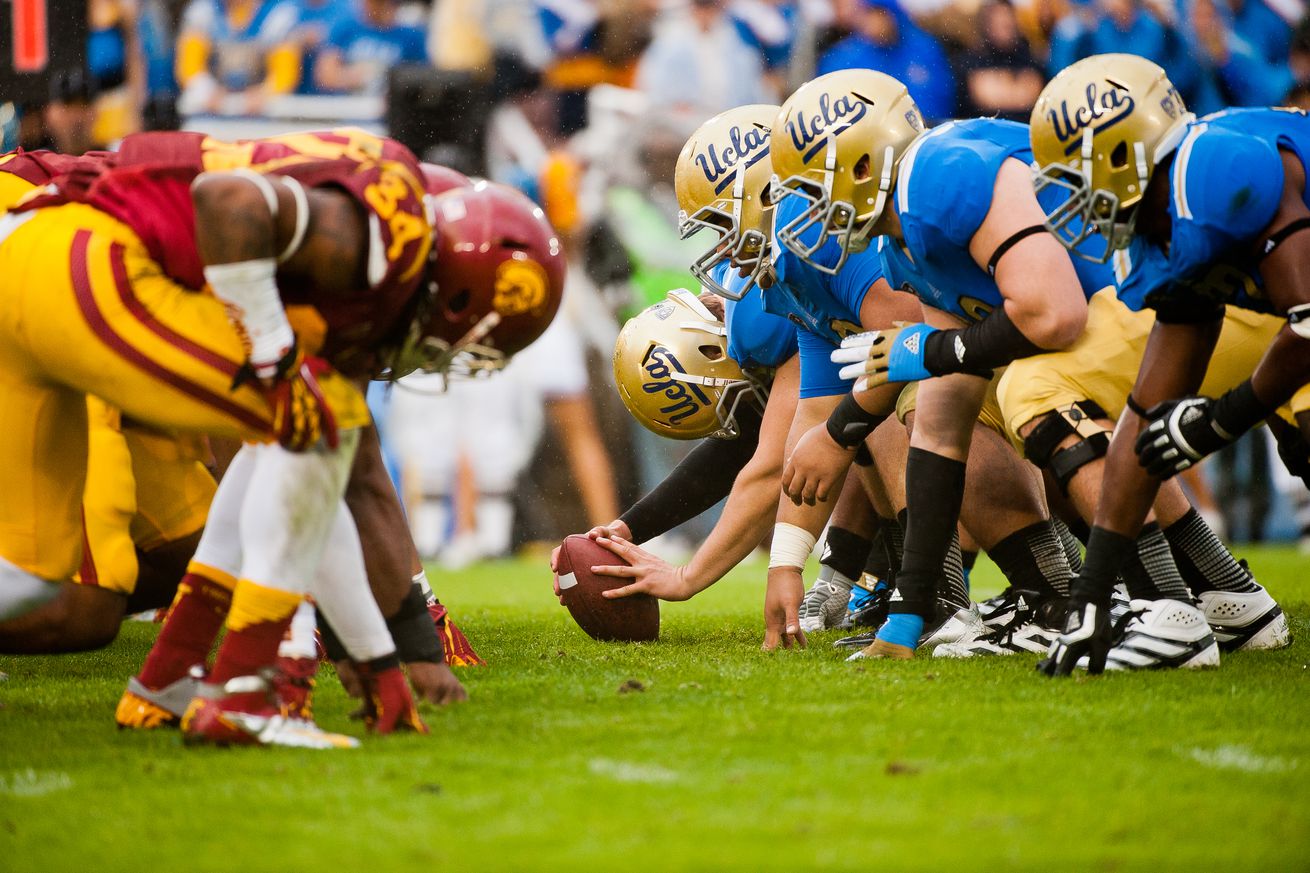 The counties will now determine when the Pac-12 institutions in those states—USC, UCLA, Cal, Stanford, Oregon and Oregon State—can return to contact practice and competition.

Statement from Pac-12 Commissioner Larry Scott on positive developments from governors of California and Oregon: pic.twitter.com/bZVuGT6vuW

This news makes it all the more likely that the Pac-12 can start its football season before January, as well as tip off the college basketball season with the rest of the country on Nov. 25.

That was never going to be possible so long as the six aforementioned Pac-12 schools were barred from contact practices.

The other major step to returning to competition is developing fast, effective COVID-19 testing, something the Pac-12 solved by forming an agreement with Quidel Corporation that will put daily rapid-result testing machines on all of its campuses by the end of September.

“We appreciate Governor Newsom and Governor Brown’s support, the former of which is consistent with the very productive conversation that he and I had earlier today,” Scott said. “Our California and Oregon universities will now each individually and immediately reach out to their relevant county public health officials to seek clarification on what is required to achieve the same clearance to resume contact practice and competition. We are eager for our student-athletes to have the opportunity to play this season, as soon as it can be done safely and in accordance with public health authority officials.”