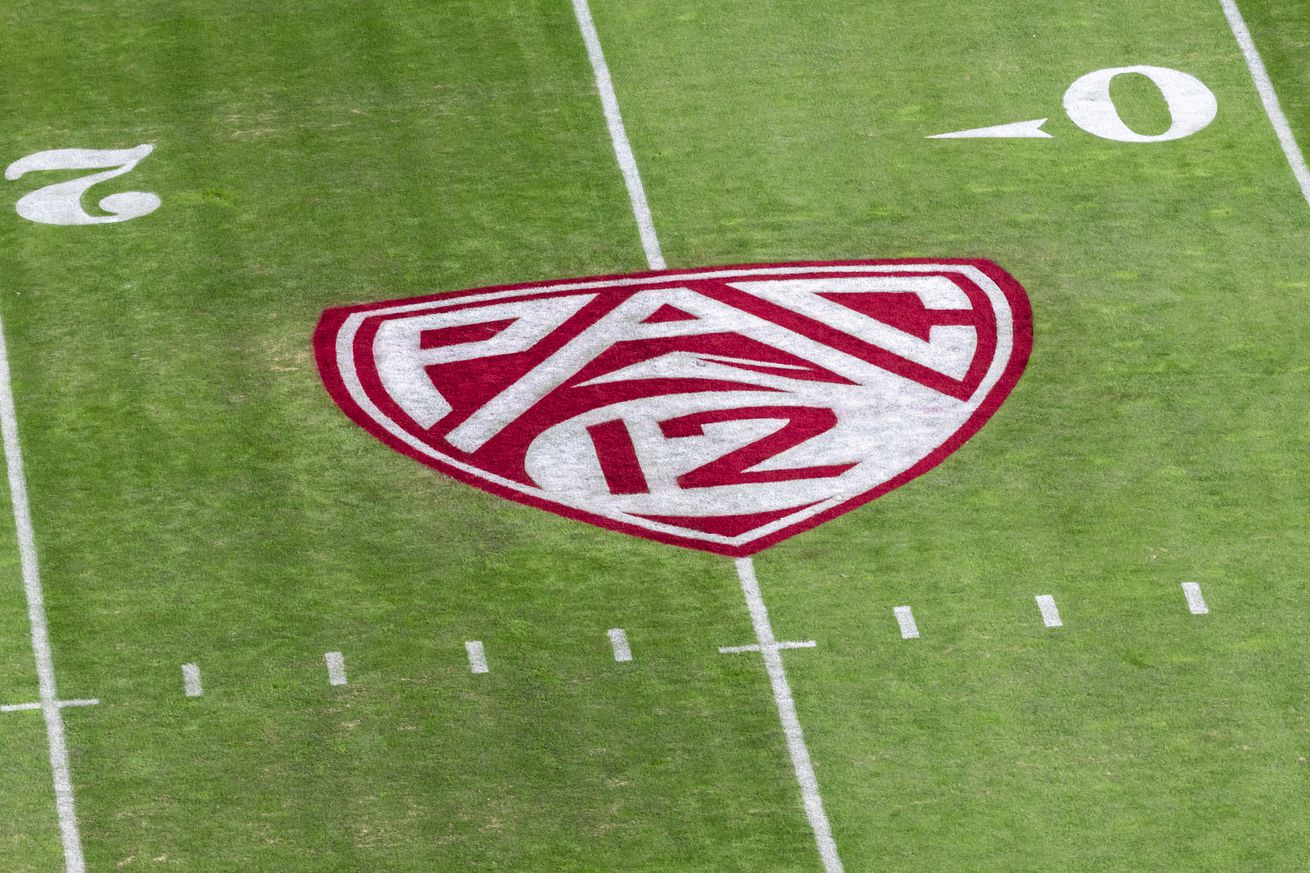 Turns out there will be some fans at Arizona Wildcats football games this fall, each with a very vested rooting interest.

James Crepea of The Oregonian was first to report the Pac-12 had signed off on allowing a limited number of friends and family of student-athletes at football games.

The announcement comes not long after a petition began on Change.org asking for the Pac-12 to put together a plan “that allows families of the players to watch games live in the stadium where they will be played.” More than 3,100 people had signed the petition as of Wednesday afternoon.

Ashley Adamson, a host with the Pac-12 Network, said on Twitter that the league’s decision effectively allows for the continued practice allowed by the NCAA handbook of each student-athlete getting up to four complimentary tickets for football games to be used by friends and family.

When the Pac-12 announced on Sept. 24 it was bringing back football this fall—the 7-game season begins Nov. 7—it also said no fans would be allowed at games despite some teams having the ability to do so based on their state’s coronavirus policies on large gatherings. Today’s announcement says the decision to allow family was included made last month.