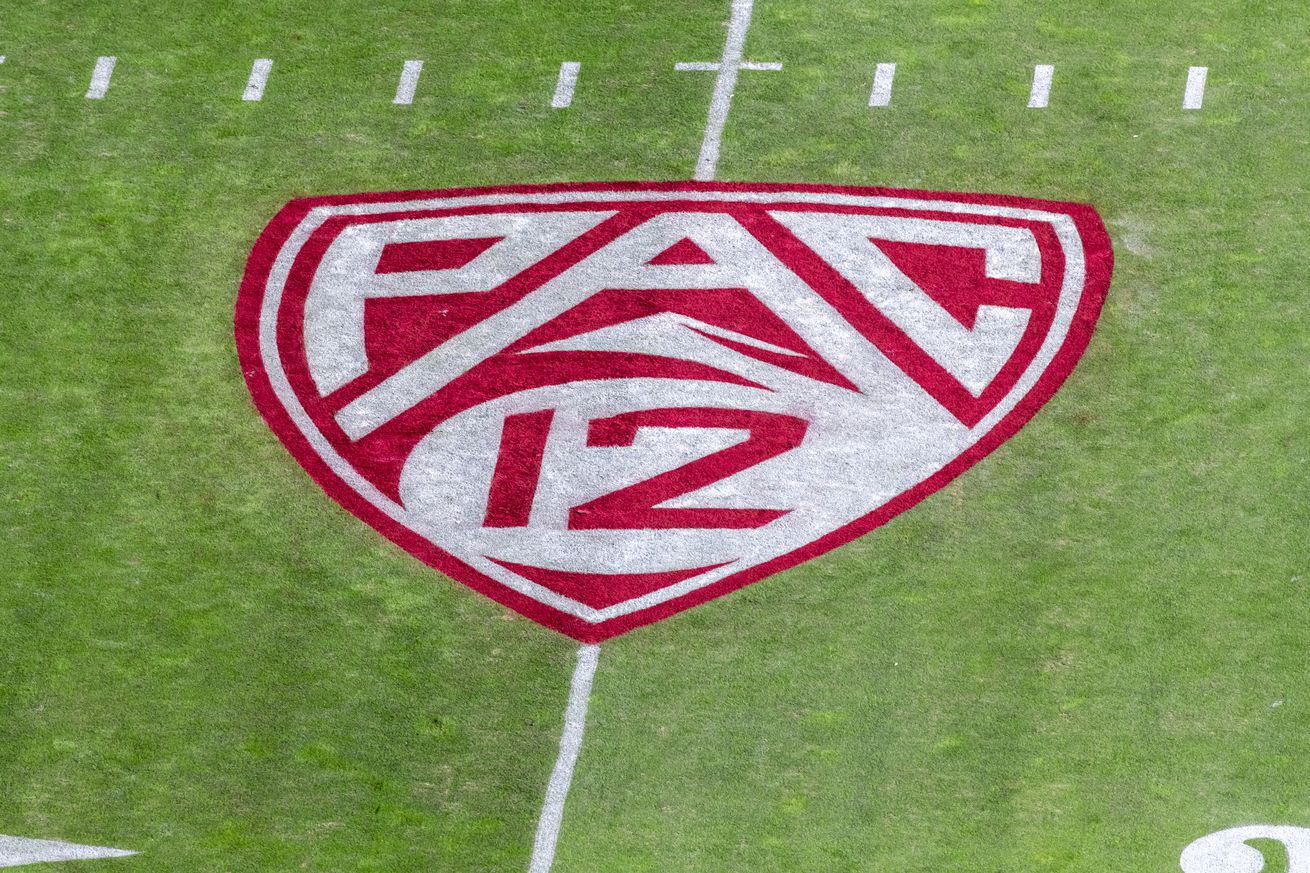 All signs point to the Pac-12 bringing back football sometime this fall. And now we now when that might happen.

The Pac-12 CEO Group released a statement late Friday saying it plans to meet Thursday, Sept. 24 to “make a decision regarding possible return to play prior to Jan. 1.”

Tentative clearance from health officials in California and Oregon have made it possible for the league’s schools in those states to be able to practice, and the Pac-12’s deal with Quidel Corporation for rapid COVID-19 tests and testing equipment calls for every program to have that in place by the end of September.

So it seems like only a matter of time before the Pac-12 officially reverses course and brings back football. Speculation was that could have happened during Friday’s meeting, but that didn’t happen according to various reports, nor did a consensus on a potential start date.

— Only chance of a vote today is if presidents take an unexpected path (entirely possible)
— Expect them to reconvene this weekend, Monday at the latest.
— They are going to vote to play, it’s just a matter of 10/31 or 11/7

Pac12 update: Much of the discussion was about a plan to start play Nov. 7. Very positive meeting, I’m told. Key lynchpin is the daily testing that is coming soon. Now, it’s up to Pac-12 presidents to approve the plan going forward.

Source: No news or decisions from the Pac-12 CEO meeting tonight, as expected.

Starting on Halloween would allow for eight weeks of play prior to the CFP selection committee’s final playoff rankings on Dec. 20, while a Nov. 7 start would limit the conference to only six weeks of regular season play and then a seventh for a championship game. The Big Ten’s plan to have all non-championship participants play an extra game on Dec. 19 could be adopted by the Pac-12, making for a 7-game season.

Would be a 7-game season. Presumably no CFP consideration but champ would still get its NY6 berth. https://t.co/2xIzJwkhGG

The Big Ten, which restarts Oct. 23-24, will have eight regular-season games and then the possibility for a ninth on Dec. 19, while Big 12 teams are playing nine or 10 games and both the ACC and SEC are slated for up to 10 games.

While a vote could be happening as soon as Monday, not every Pac-12 school might be able to start the “ramp up” to competition immediately. The Los Angeles schools (UCLA, USC) and the Oregon schools have struck deals to be able to practice, but the Bay Area duo of Cal and Stanford have not, according to Jon Wilner of the San Jose Mercury-News.

“Cal and Stanford are working to receive clearance for the return of full contact, full-squad practices and formulating safety plans that will be acceptable to local health officials,” Wilner wrote.