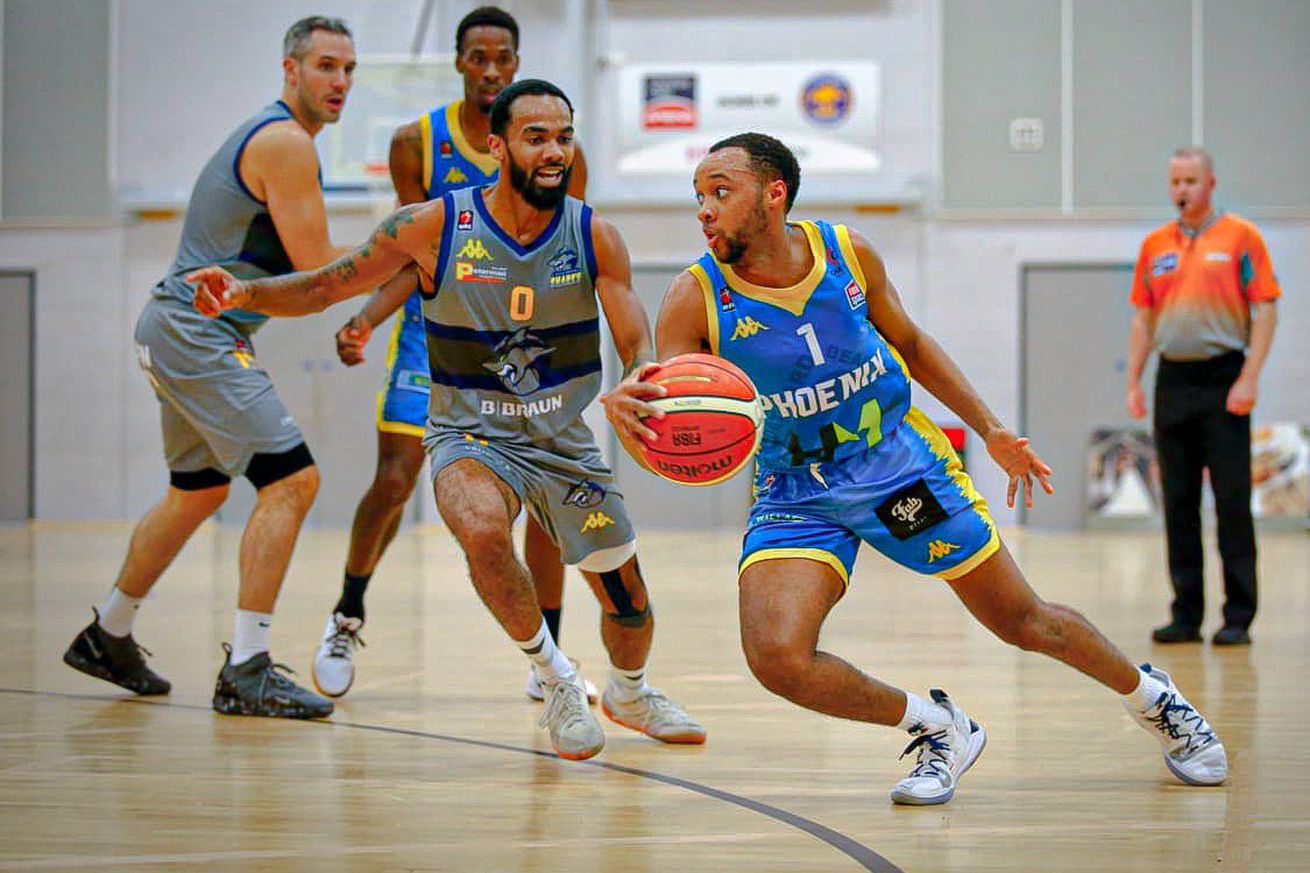 One of the winningest players in Arizona Wildcats history is making a name for himself in a place not known much for professional basketball.

Former UA point guard Parker Jackson-Cartwright was named the British Basketball League’s Player of the Year on Tuesday by the British Journalists Association.

Jackson-Cartwright averaged 20.2 points, 7.4 assists and a league-best 3.7 steals per game for the Cheshire Phoenix in BBL Championship play, averaging 17.8 points during all competition including tournaments. He twice tied the franchise record with 13 assists, including in Cheshire’s final game of the season (a 99-88 win over the Manchester Giants) in which he added 20 points.

A participant in 110 victories for Arizona from 2014-18, which is tied with Matt Muehlebach and Kaleb Tarczewski for second-most in program history, Jackson-Cartwright started 51 games and averaged 5.5 points and 3.4 assists for his career. His 459 career assists are ninth-most in school history.

Much as it did in the United States, pro basketball came to a halt in Great Britain in March due to the global coronavirus pandemic. The United Kingdom has started to reopen but sports have yet to resume, and on June 1 the BBL canceled the remainder of its season.