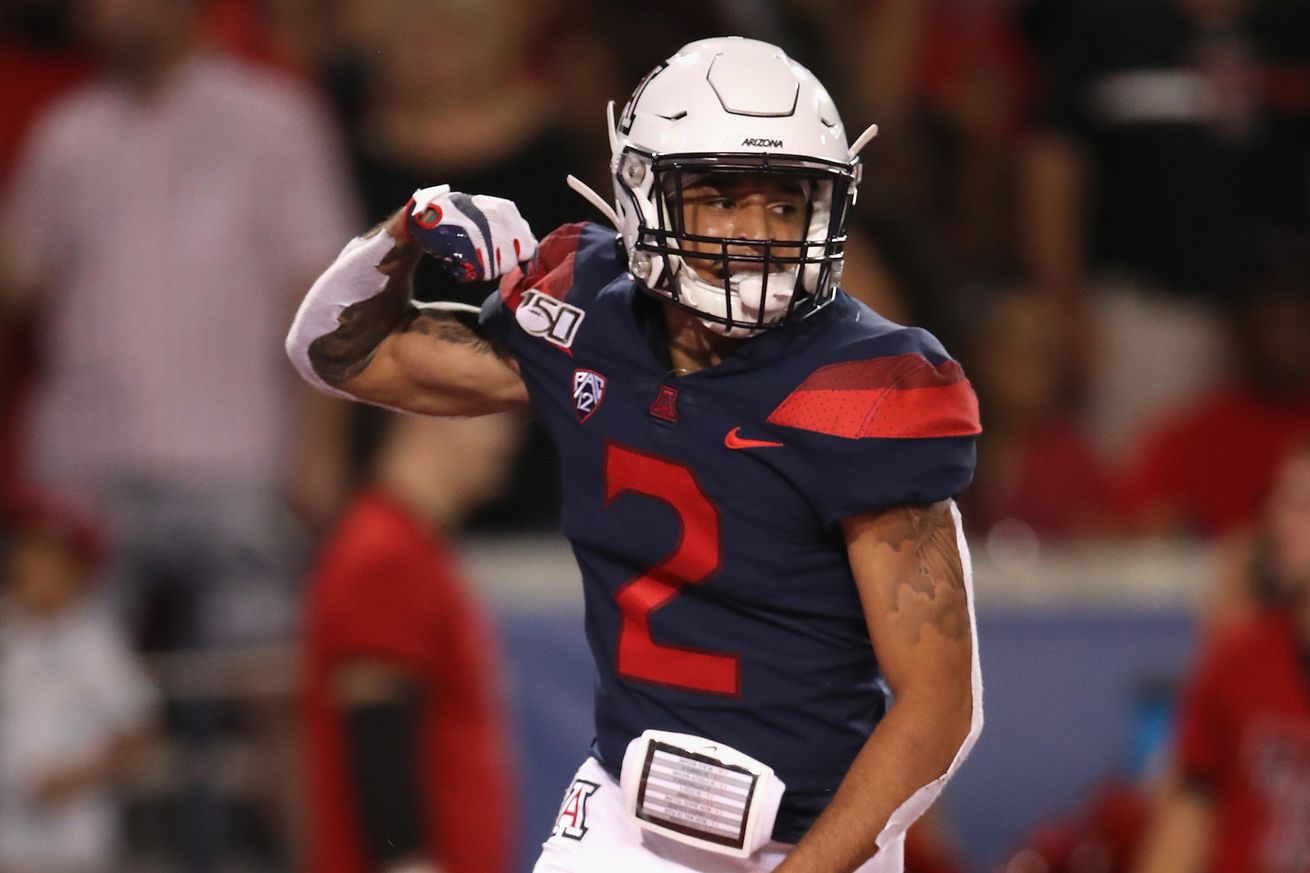 The Arizona Wildcats were never expected to be a great defensive team in 2020, but they have an even higher mountain to climb after losing Colin Schooler, Tony Fields II, Scottie Young, and Kylan Wilborn to transfer, robbing them of their top three tacklers and a decent pass rusher.

The moves leave Arizona with seven scholarship linebackers, with senior Anthony Pandy, redshirt junior Jalen Harris and sophomore Derrion Clark the only ones who have appeared in more than one college game.

At safety, only Jarrius Wallace and Christian Young have notable game experience.

Since there has been so much player movement and practice starts in less than a week, I asked our Brandon Combs to come up with a defensive depth chart.

Here’s what he produced. (Note that the players with asterisks are newcomers.)