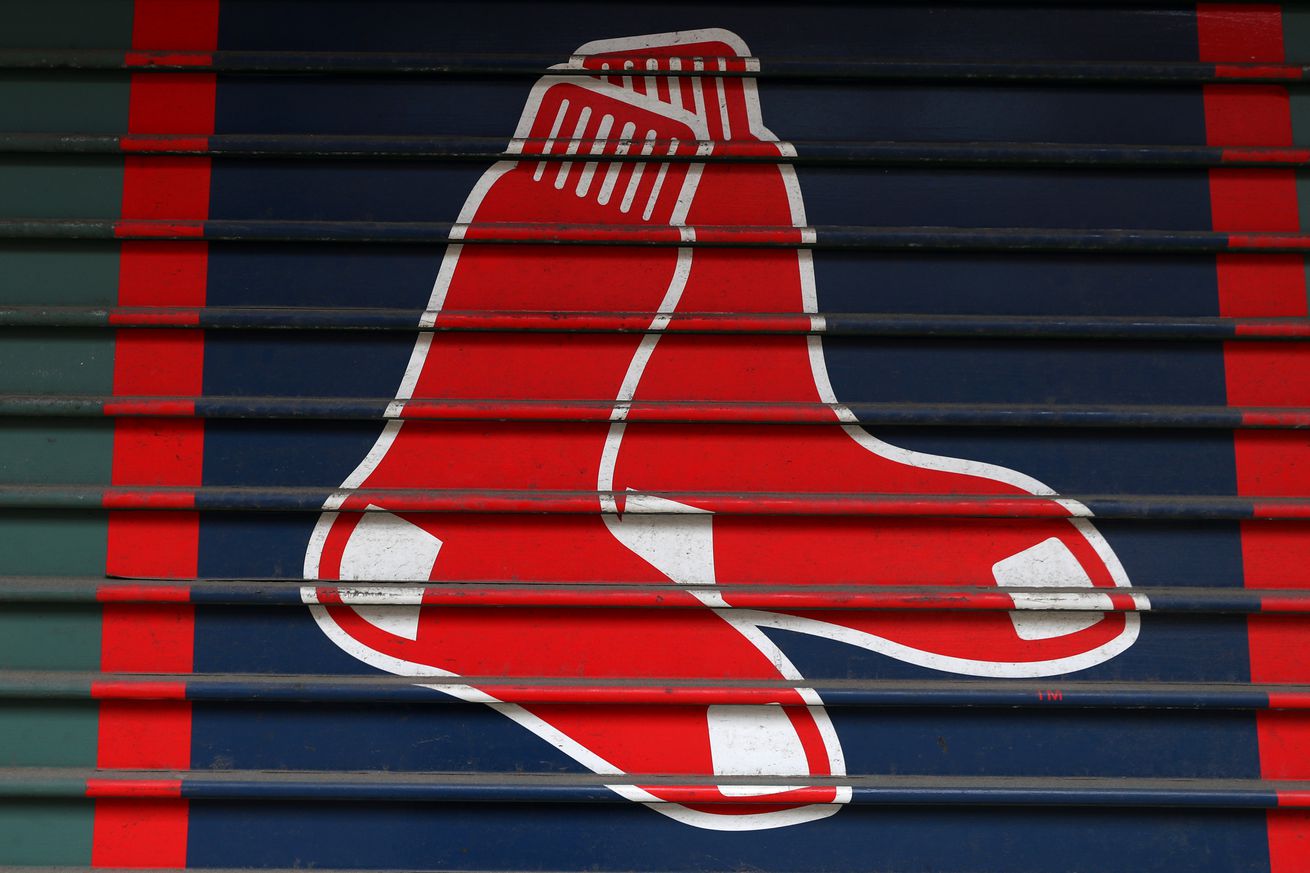 The Boston Red Sox selected Arizona baseball commit Nick Yorke with the 17th pick of the first round in a surprising move.

Yorke, an infielder from Archbishop Mitty, now faces a tough decision between honoring his commitment with the Wildcats or joining the Red Sox. The signing bonus slot value for the No. 17 pick is $3.6 million.

Boston’s selection of Yorke drew immediate skepticism as the Bay Area native wasn’t expected to be drafted until the later rounds. MLB Pipeline listed Yorke as the No. 139 prospect.

Arizona coach Jay Johnson faces an uphill to keep Yorke in the program. Not only is Yorke staring at a guaranteed seven-figure pay day if he signs with the Red Sox, he also must consider the roster situation in Tucson next season.

The NCAA granted Division I baseball seniors an extra season of eligibility, which could make it difficult for incoming freshmen to see immediate playing time.

On Wednesday the NCAA granted Division I programs roster and scholarship relief, including eliminating the varsity squad size limitation and increasing the number of players on scholarships.

Johnson will surely spend the coming days pitching Yorke on the value of a college experience, but Arizona’s chances of retaining a prized commit took a big hit Wednesday night.

Alex Speier of the Boston Globe says the Red Sox expect to sign York and “see him as potentially a special offensive player.”

That was similar to Johnson’s opinion on National Signing Day.

“Nick is an elite player — in my opinion one of the best in the country,” Johnson said. “He has a complete skill set that includes hitting ability (both for average and power), plus defense, a tenacious attitude, and a will to win. He often shows up as the best player on the field no matter who he is competing against, and we can’t wait to get him to Arizona.”