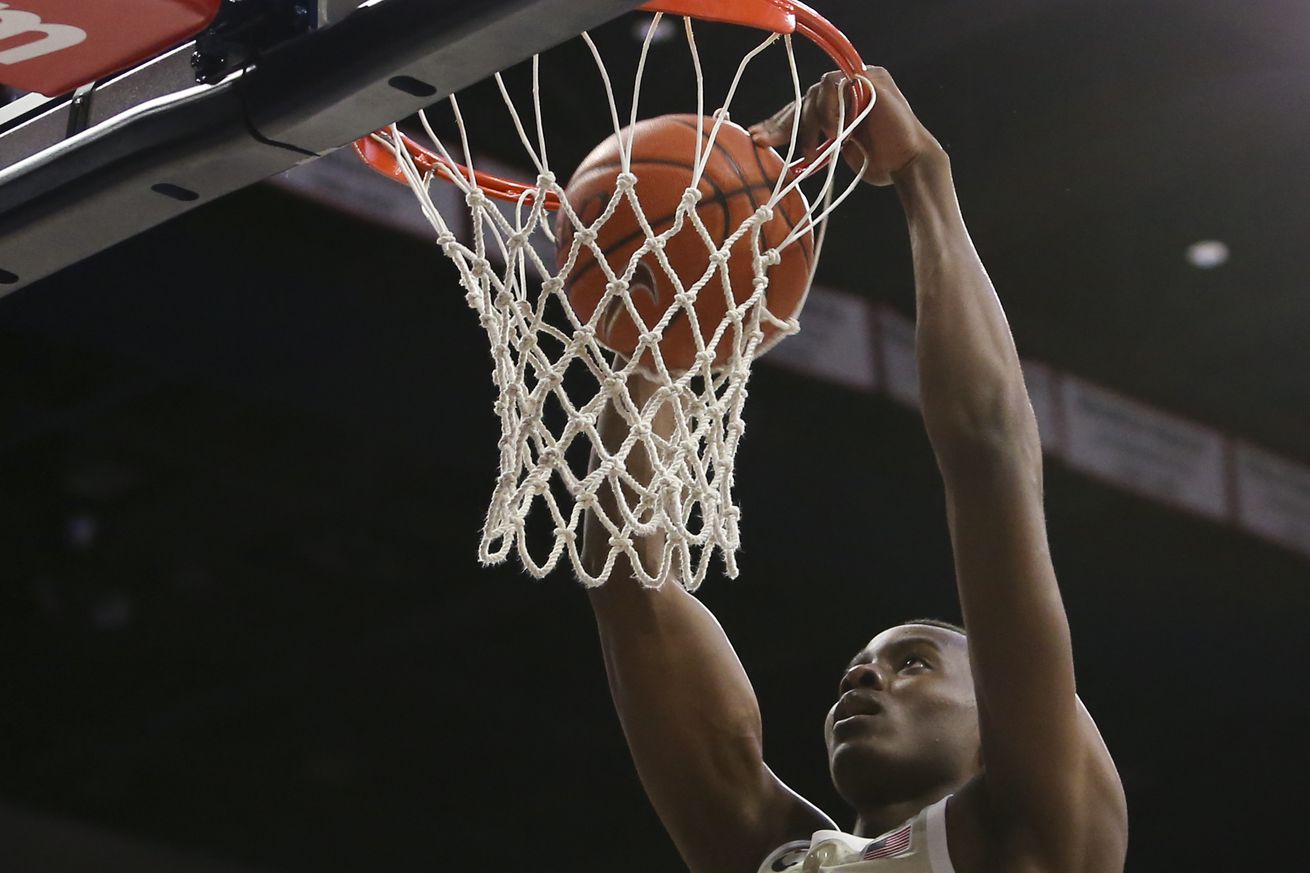 Arizona’s non-conference schedule came into slightly clearer focus Wednesday as Jeff Goodman of Stadium reported that the Wildcats are expected to host Grambling and Sam Houston State as part of a multi-team event.

MTE hosted at Arizona and Grand Canyon this season, per source. Both teams expected to host Grambling and Sam Houston State on their campus.

According to Goodman, Arizona and Grand Canyon appear to be teaming up to co-host the MTE. These tournaments are designed to save money and reduce health risks for programs amidst the coronavirus.

It was previously reported that Arizona intends to play all its non-conference games at home. The Wildcats already postponed their marquee road games with Gonzaga and Illinois to next season.

Grambling, who plays in the Southwestern Athletic Conference, went 17-15 last season. The Tigers went 11-7 in league play but were blown out in nonconference games against Oregon State and Dayton.

Sam Houston State, members of the Southland Conference, ended the year with an 18-13 record including 11-9 in league play. The Bearkats played Mississippi State within single digits last fall.