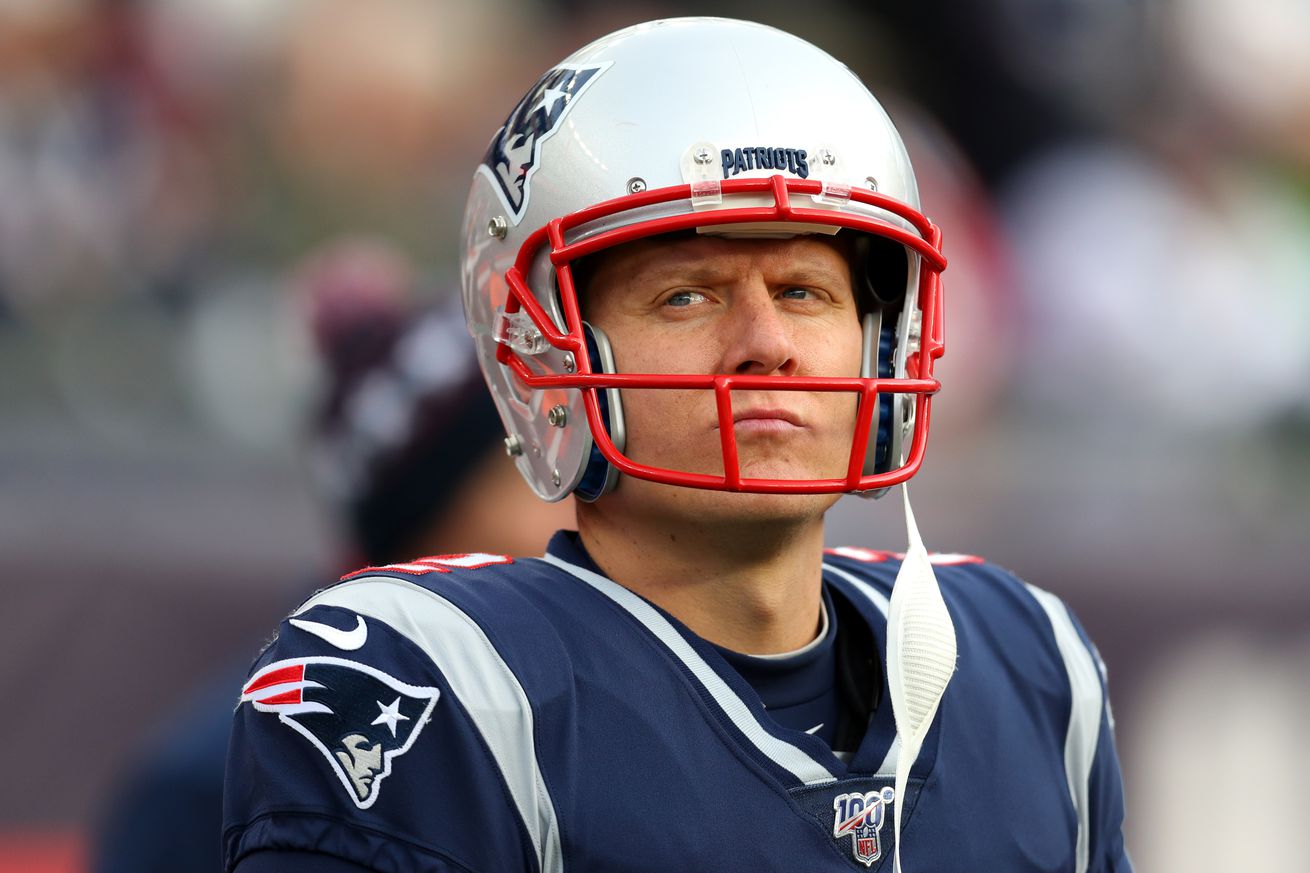 As long as Nick Folk’s right leg works well enough, he’s going to find a job in the NFL. His latest stop is a familiar one, as it’s where he spent parts of last season.

The former Arizona Wildcats kicker is getting worked out by the New England Patriots, per NFL.com’s Ian Rapoport, with the expectation that he’ll sign on Monday.

Folk, 35, appeared in seven games for the Patriots in 2019 after signing in late October, making 14 of 17 field goals and all 12 extra points. He actually was cut in early December after going an emergency appendectomy but was re-signed five days later after his replacement, Kai Forbath missed a field goal and a PAT in a loss at the Houston Texans.

If he makes the regular-season roster it would mark Folk’s 13th NFL season, tying him with Tedy Bruschi for most of any former Arizona player.

Folk, who played for the UA from 2003-06, was a sixth-round pick of the Dallas Cowboys in 2007. He’s played for Dallas, the New York Jets and Tampa Bay Buccaneers and also played in the short-lived American Alliance of Football.