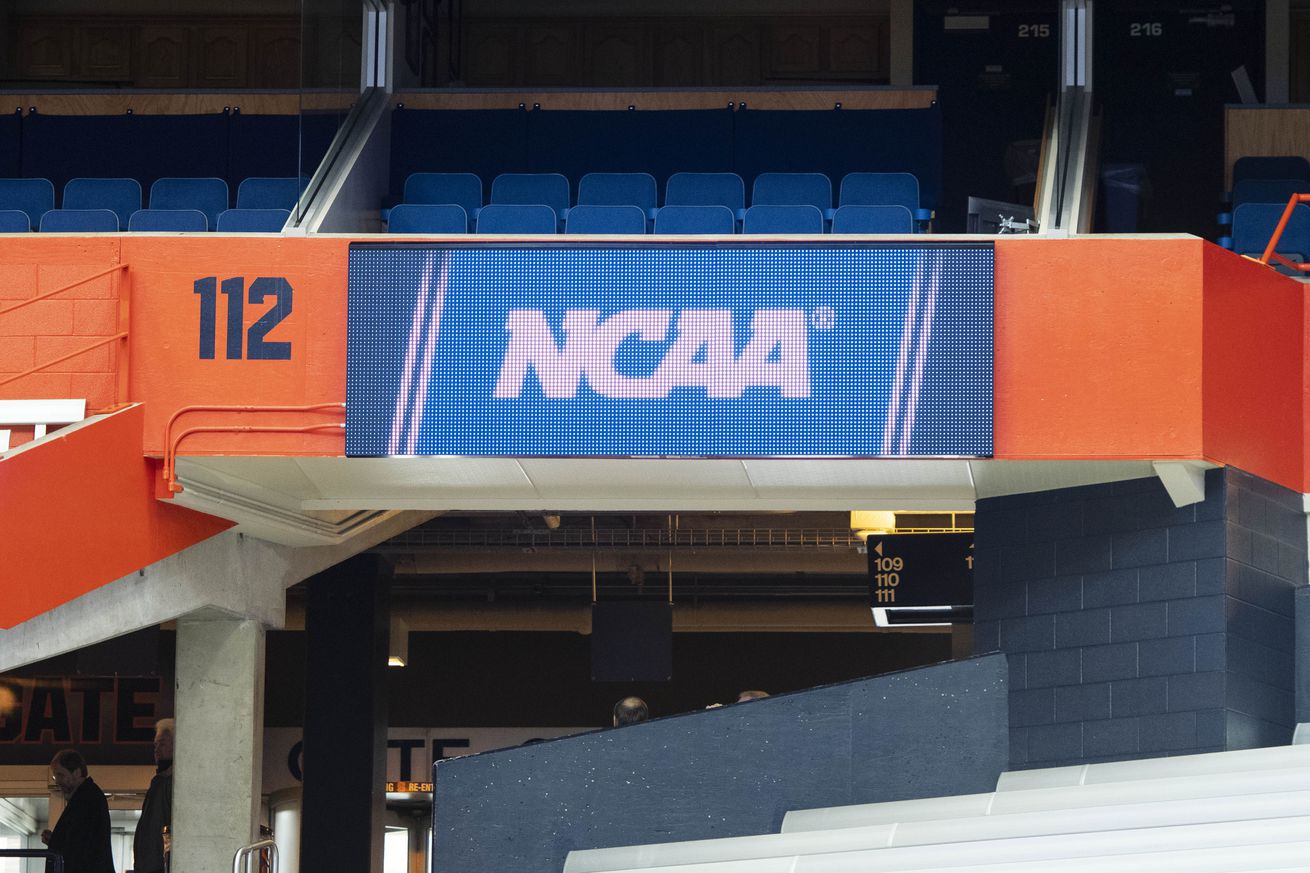 Another set of student-athletes could be getting more time to play their sport in college as a result of the coronavirus pandemic.

Jeff Goodman of Stadium is reporting that the men’s basketball oversight committee will discuss Monday whether winter sport athletes should get an extra year of eligibility. If the committee decides to go forward with a recommendation it is expected the NCAA Division I Council could vote on it at its next meeting Oct. 13-14.

Spring athletes were given one earlier this year after those seasons were halted in March, at the outset of the pandemic, while fall athletes playing right now—or who have had their seasons moved to next spring—also won’t have this year count against their eligibility.

For the Arizona Wildcats, having student-athletes get a pass on the 2020-21 season would apply to men’s and women’s basketball, gymnastics and indoor track & field.

That would mean basketball seniors like Sam Thomas and Aari McDonald—who bypassed the WNBA Draft for one more year—and Ira Lee could stick around even longer. It’d also mean the careers of underclassmen would be extended too, though that would affect the women’s team a lot more than the men’s team, whose players rarely stick around for four seasons anyway. (Lee is only the eighth senior to sign with Arizona under coach Sean Miller and stay for four years.)

However, it’s not known if any proposal would address roster size, as has been the case with other sports, so without such a provision the return of previously outgoing players could impact the size of incoming recruiting classes.