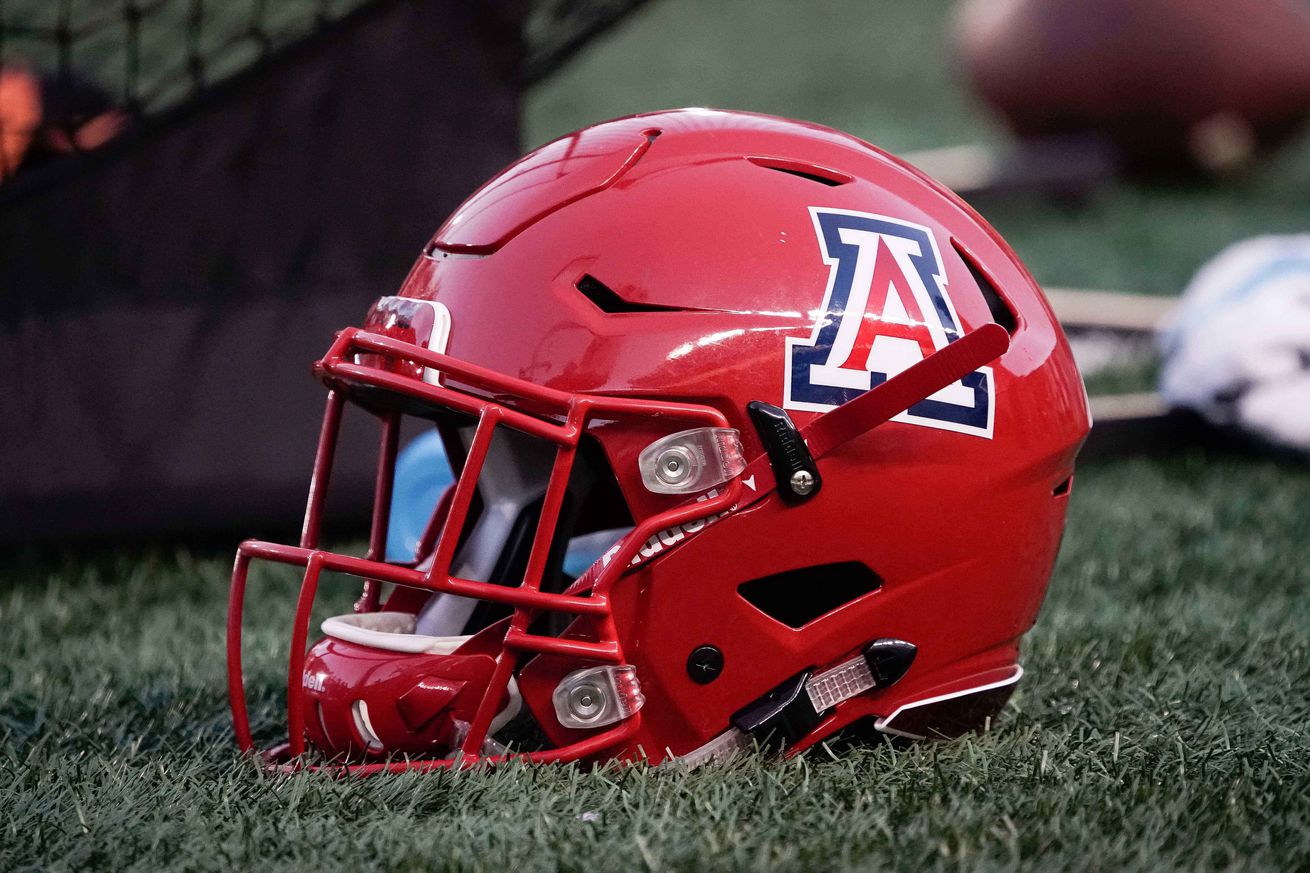 The Arizona Wildcats have picked up their second commitment in as many days, landing Texas-based Kevon Garcia on Monday, he announced on Twitter.

The 6-foot-2, 215-pound athlete attends Dekaney High School in Houston where this season he had four sacks in nine games, earning first-team all-district honors as a defensive end.

He also had an offer from Texas Baptist.