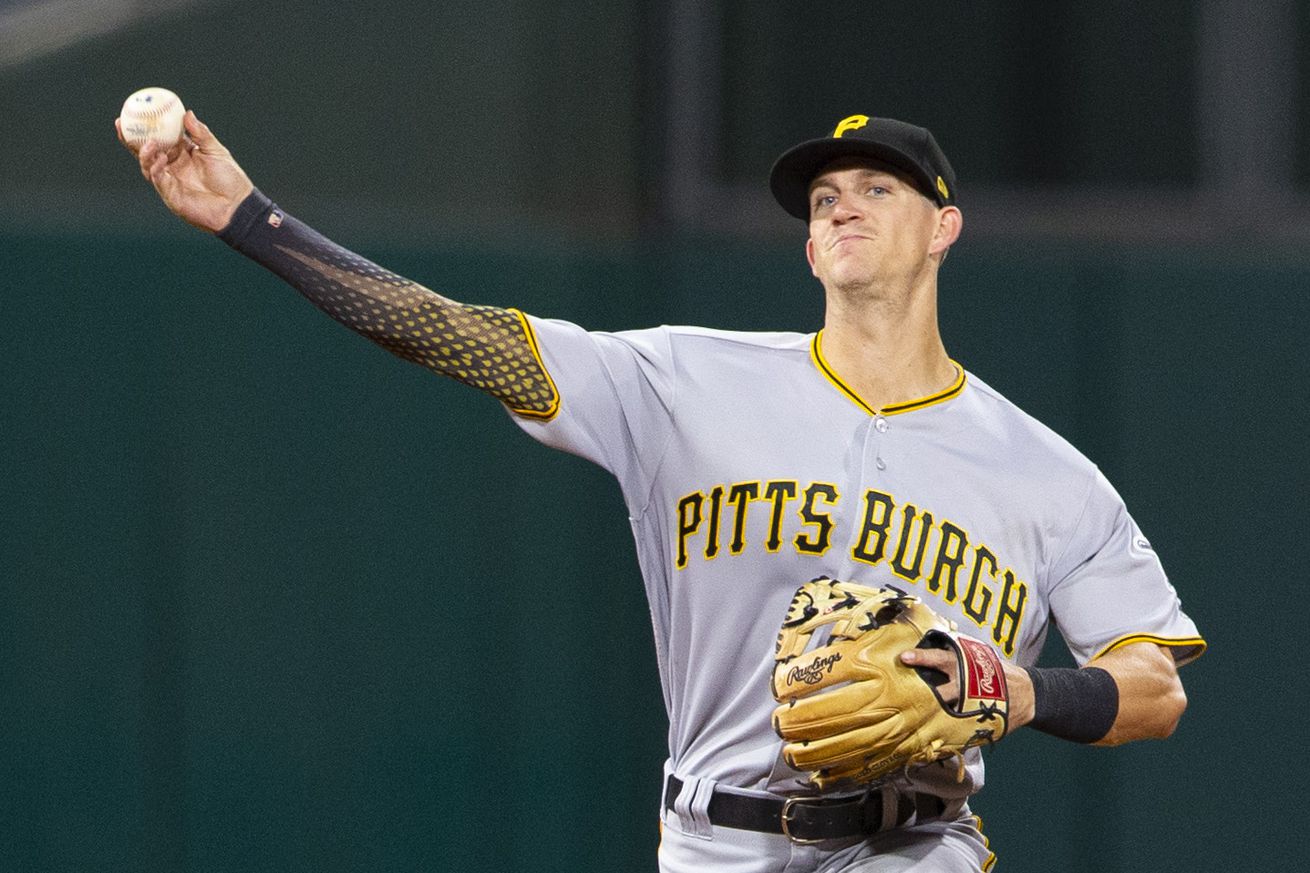 After the 2020 season was postponed for almost four months due to the coronavirus crisis, a 60-game slate will begin Thursday and run through the end of September.

Here is a look at the former Arizona Wildcats who will be active on Opening Day. (Note that the descriptions are from a previous article we wrote on June 29.)

A strikeout machine, Ginkel made his MLB debut in 2019 and immediately thrived in a setup role for the Diamondbacks. The 26-year-old right-hander allowed just four earned runs in 24.1 innings, fanning 28 batters. Before being promoted to the big leagues, Ginkel was logging a video-game-like 19.4 strikeouts per nine innings in AAA Reno.

The veteran reliever was dealt by the San Francisco Giants to the Braves at the trade deadline last July and posted a 3.68 ERA in 21 innings. The 35-year-old right-hander used to be an elite reliever but has not posted an ERA under 3.23 since 2016. He is in the final year of a four-year, $62 million contract.

The MVP of Arizona’s 2012 national championship run, Refsnyder has not appeared in the majors since 2018. He played for three AL East teams—Yankees, Blue Jays, Rays—in four seasons, slashing .218/.308/.302 in 367 at-bats. Refsnyder has played first, second and both corner outfield spots in the majors.

Another hardly-an-Arizona-Wildcat, Ponce de Leon pitched three innings as a freshman before transferring to Cypress Junior College. He’s been a solid, albeit infrequent, starter for the Cardinals the last two seasons, posting a 3.31 ERA in 24 games (12 starts).

Others who could get called up