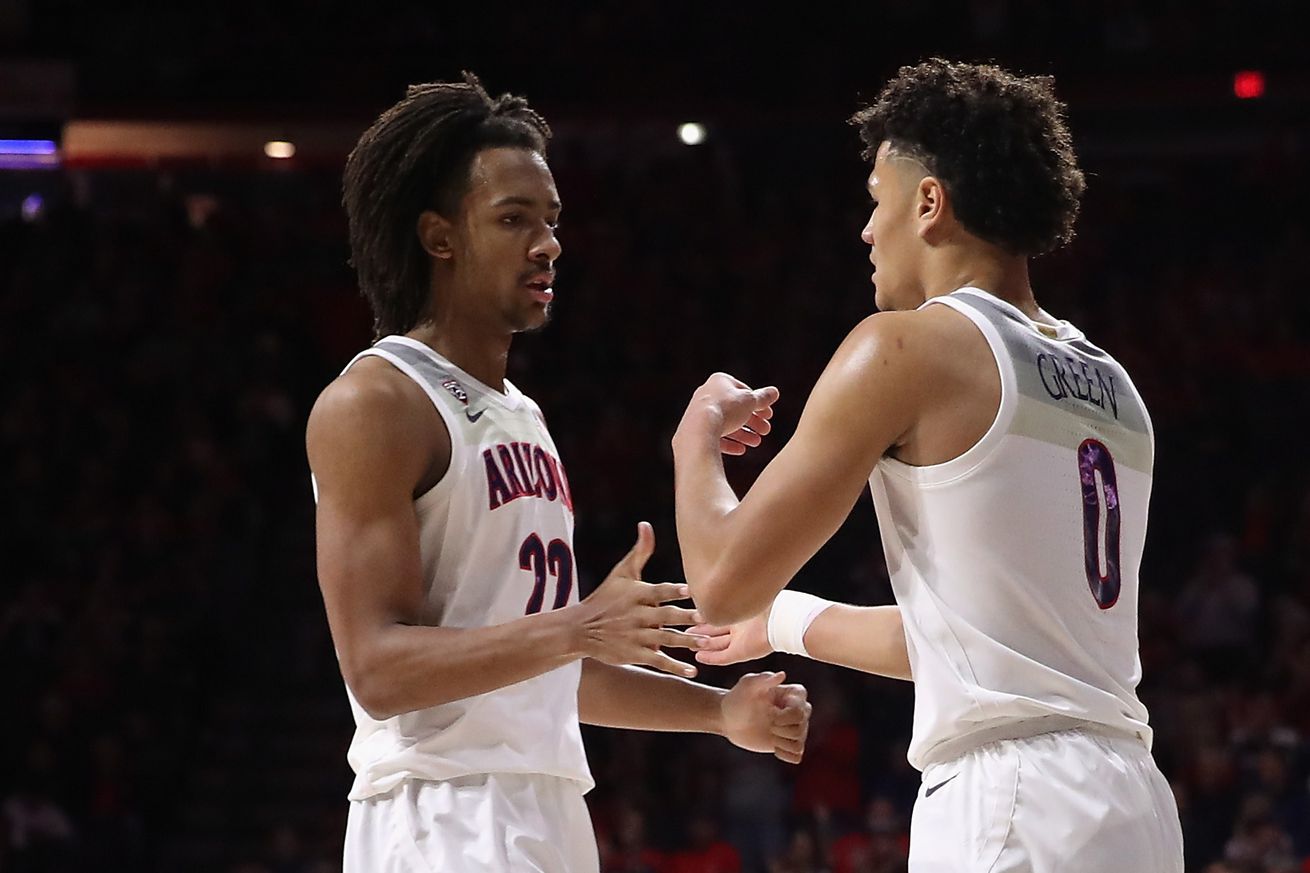 It’s been a minute since we last published an NBA mock draft roundup, but now is a good time for one after the draft lottery was conducted Thursday, officially setting the draft order.

The biggest takeaway is that while the Arizona Wildcats could have three players selected in the first round for the first time in program history, only Josh Green appears to be a lock to be selected that high.

Some mocks have Nico Mannion and Zeke Nnaji going in the second round.

Originally in June, the draft was postponed until Oct. 16 due to the coronavirus pandemic, though it’s possible it will be delayed again.

In the meantime, take a look where Arizona’s guys are projected to be picked.