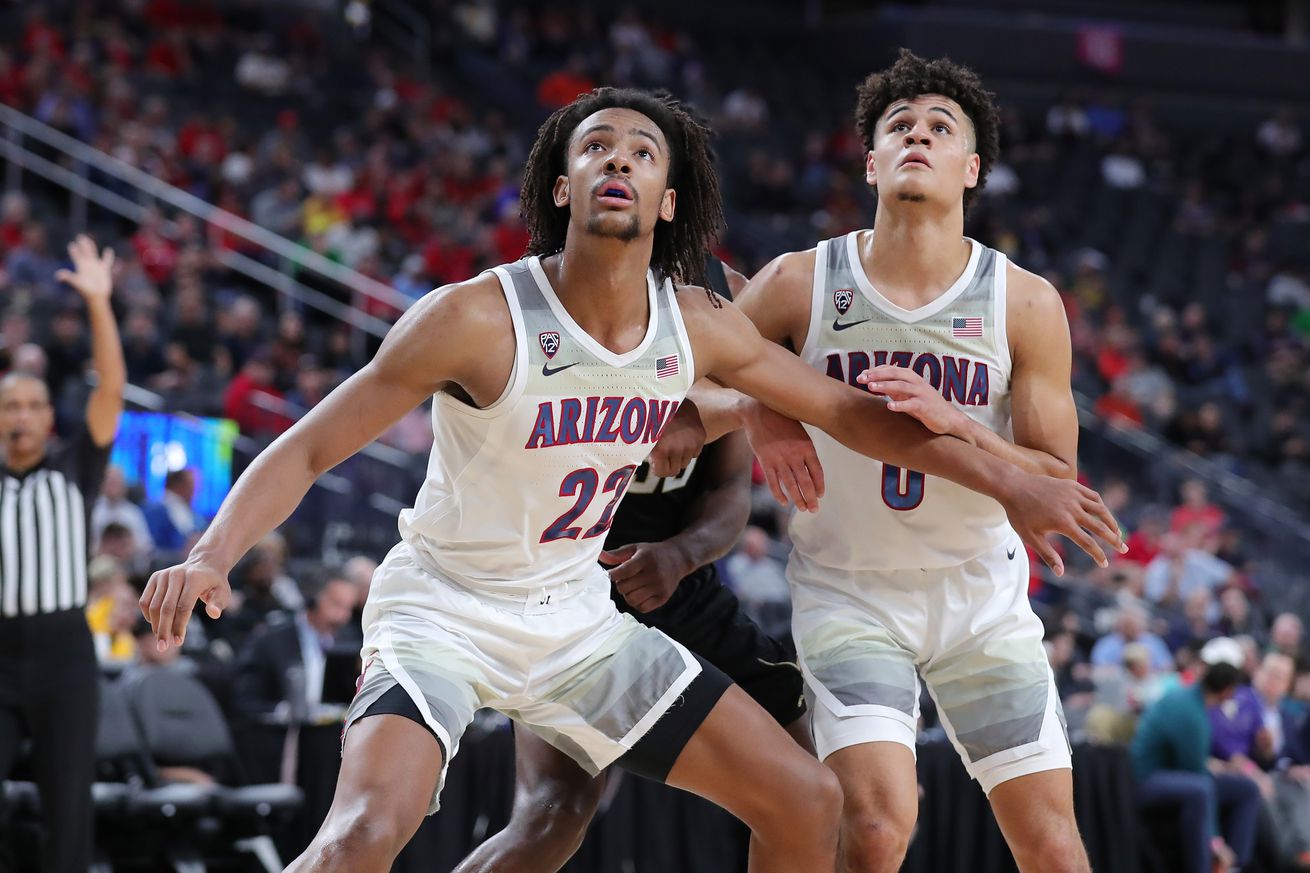 Congratulations to Miles Simon and Quinton Crawford who won an NBA championship with the Lakers on Sunday. Now it’s time for the offseason.

The first major event is the start of free agency on Oct. 18 followed by the NBA Draft which, for now at least, is scheduled for Nov. 18.

The Arizona Wildcats will likely have three players selected in Nico Mannion, Josh Green and Zeke Nnaji—and it’s very possible that this could be the first draft ever in which three Wildcats are selected in the first round.

Just how likely is that? Here’s where that trio falls in the latest mock drafts across the web.