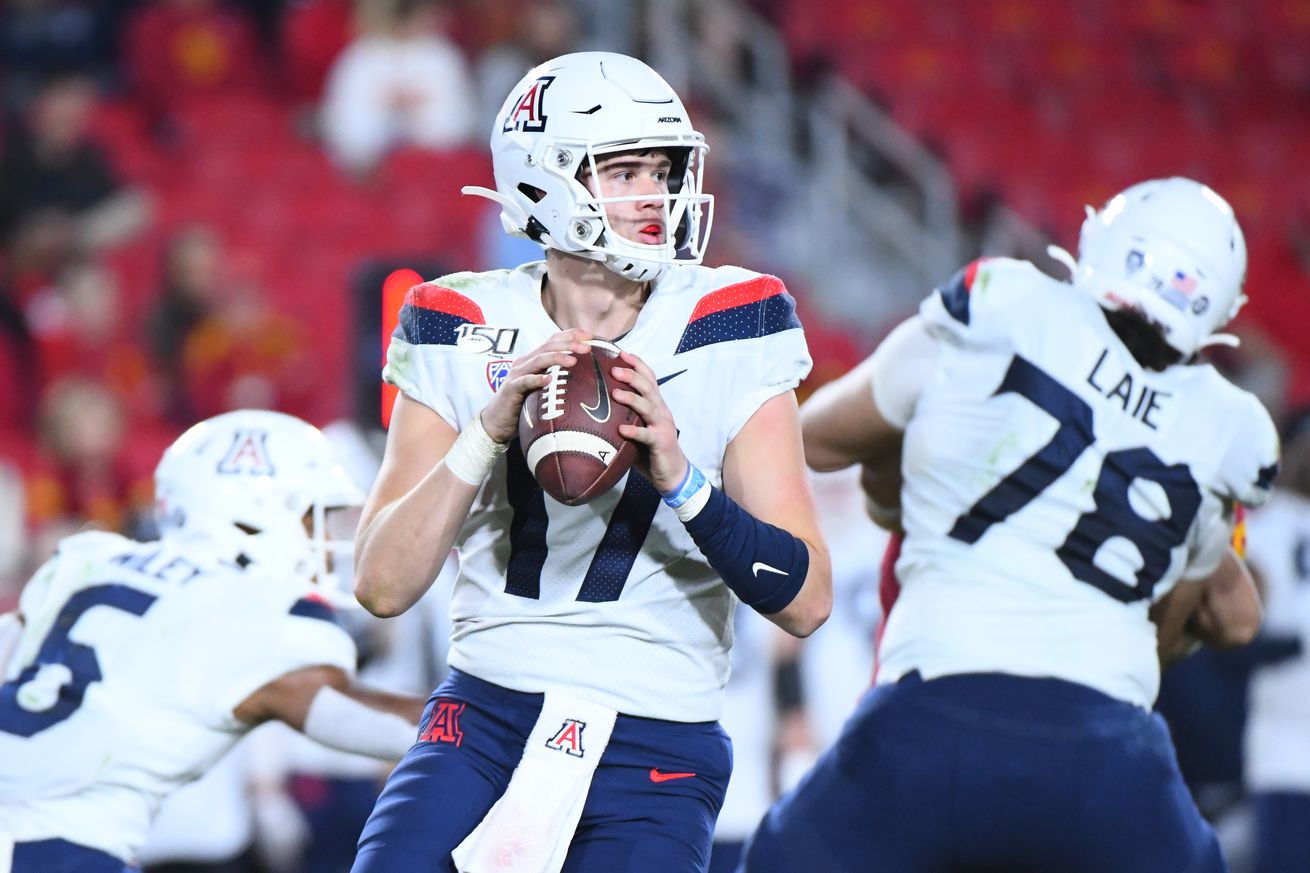 As our Pac-12 brothers at USC and at other schools have noted, you have been a vocal advocate for student-athletes for many years. You have provided student-athletes across the country with confidence that their voices are strong—and should be heard.

Not only are you the governor of the state in which four of our Pac-12 universities reside, but you are also the governor to more than 30 football student-athletes at the University of Arizona who hail from California and where families remain your constituents. Not to mention countless other student-athletes across the entire Pac-12 landscape who call California home.

With that in mind, we are appealing directly to you in support of our peers, hoping that you will once again hear our voices: We want to play.

Major League Baseball has continued to play in California and the National Football League has kicked off in your state. It is difficult for us to understand why we cannot find a path forward even though the Pac-12 has consistently made the well-being of student-athletes its top priority.

The groundbreaking testing partnership that our University Presidents and Chancellors have committed to is another example of our conference leading the way and creating a daily, point of care standard and other medial protocols that will be extremely difficult to match.

We believe that the science and the technology have evolved to a point that necessitates a new look at how your state views health and safety restrictions as it relates to college athletics.

As our brothers have said—let’s find a way to say “yes!” Please let us play.

Thank you for your consideration.

The student-athletes of Arizona Football.

This comes the same day the Big Ten announced it will resume its season in late October, leaving the Pac-12 as the only power-conference not scheduled to play football this fall.

A big reason the Pac-12 cannot resume, commissioner Larry Scott said, is because its schools in Oregon and California have not received permission to begin contact practices, though Newsom denied that Wednesday, saying it’s a “misrepresentation of the facts.”

It remains to be seen if this lobbying will accelerate the Pac-12’s return. As of now, it isn’t planning to resume play until January at the earliest.