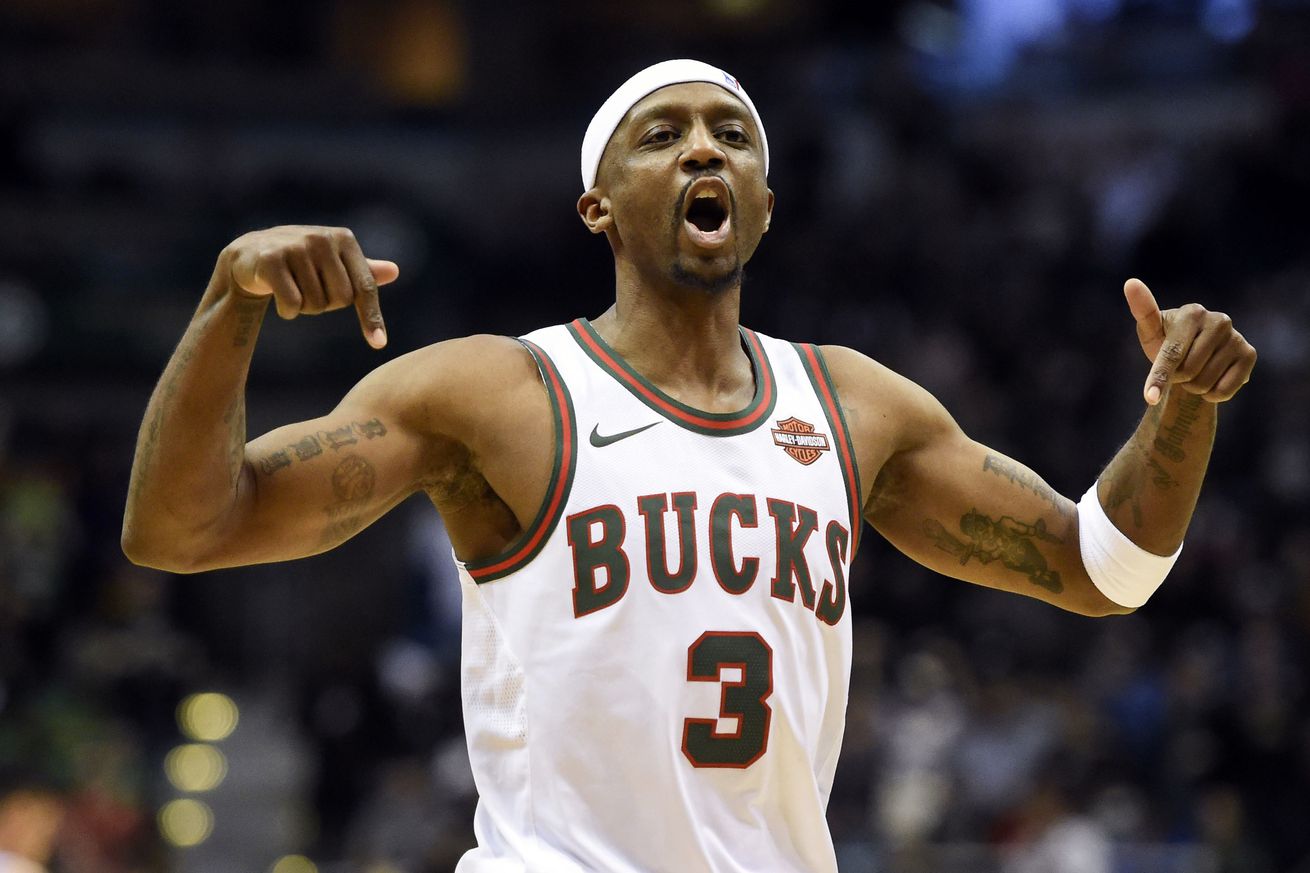 Sean Miller could be forgiven for having trust issues with assistant coaches.

After all, if he had no idea what Book Richardson was doing behind the scenes then he and his program are victims in a situation that has made life tougher for Miller and precarious for Arizona.

Miller’s hires were always analyzed, but nowadays the assistants he brings in are also scrutinized.

To be fair, no one is questioning why Miller would add JET to the staff. Terry played nearly two decades in the NBA, where he won a championship, and is of course a former Wildcat who won a title in 1997 along with Pac-10 Player of the Year in 1999.

Terry came off the bench for the title team before turning pro, and when it comes to recruiting and love of the program, Miller could not have made a better hire.

You know, other than the fact that less than three years ago Terry essentially asked that Miller be fired.

@APlayersProgram BearDown it’s time to clean house and bring home our own bloodlines to carry on Lutes Legacy. We have too much pride, too much tradition to allow outsiders to tear down what we built.

I’m not sure about you, but I’ve never been a fan of people who want me to lose my job.

Once news surfaced that Terry would join the staff and work for Miller that tweet resurfaced because people wondered how it wasn’t a problem.

Both Miller and Terry have since talked about it and, to summarize, Miller understood Terry was displaying his passion for the program that February evening. And, to his credit, Terry said he and Miller spoke soon after and cleared things up.

Miller said he never required an explanation for the tweet, while Terry noted that it was an “emotional tweet” that was never personal, adding he is “a huge, huge Sean Miller supporter.”

None of us can know if Miller has fully forgiven Terry, just as we can’t tell if Terry is really 100 percent supportive of Miller now.

But what we do know is that whatever problems each used to have or may still have with the other, they have found a common ground that matters more than anything else: The University of Arizona Men’s Basketball program.

Miller and Terry both share the goal of getting the Wildcats back to the top of the Pac-12 and then, of course, to the Final Four and a National Championship.

It’s a great starting point that could make the two a perfect match.

Miller has been close to the season’s final weekend a few times with Arizona, though one could make the case that recent issues with assistants have set he and the program back in their quest.

In 11 seasons with the Wildcats, Miller has been joined on the sideline by 10 different assistants, all of whom arrived with different backgrounds and connections to either the coach or school.

But while few look back and credit guys like Archie Miller, Damon Stoudamire, Lorenzo Romar, Joe Pasternack or James Whitford for much of Arizona’s success, many can — and do — point to what transpired with Richardson and even Mark Phelps as reasons for the program’s slide.

So it would be understandable if when filling out his staff Miller, first and foremost, looked for assistants he could trust. Trust to not cause problems off the court, yes, but also not be an issue for him as he continues to lead the program.

You know, not be any kind of threat.

That’s not how Miller approached the vacancy, though. In Terry he landed a Wildcat legend who will undoubtedly have the support of all who root for the Red and Blue and, as noted above, at one time seemed to want Miller gone.

That Miller was able to put any of that, real or perceived, aside shows not only a lack of insecurity, but that desire to elevate the program to a level it has not reached in nearly 20 years.

And for Terry, he certainly didn’t need to take the job, one he said he coveted.

When asked why he wanted the job, because he clearly does not need the money nor the stress of being a college basketball coach, Terry said he understands why some would question his move but that he’ll get joy and gratification from molding young athletes and impacting their lives.

He referred watching his players grow up and progress through life is going to be “the ultimate joy,” and that mentality is part of what makes him a great hire as an assistant coach.

But it was what Terry said next, when he went on about where he, an NCAA Champion and NBA Champion, will get his gratification from the new job, was likely music to everyone’s ears.

“And at the end of the day when we hoist up end up another national championship in McKale (Center),” he said, “That’d be a great day.”

You’d expect any coach to say that, yes, and you have to believe Terry has dreams of leading his own program one day — most likely this one.

While no one can predict the future, Miller is neither dumb nor naive. Many coaches would not bring in someone like Terry for fear of what it could mean to them. Yet, Miller added Terry because of what he could mean to the program.