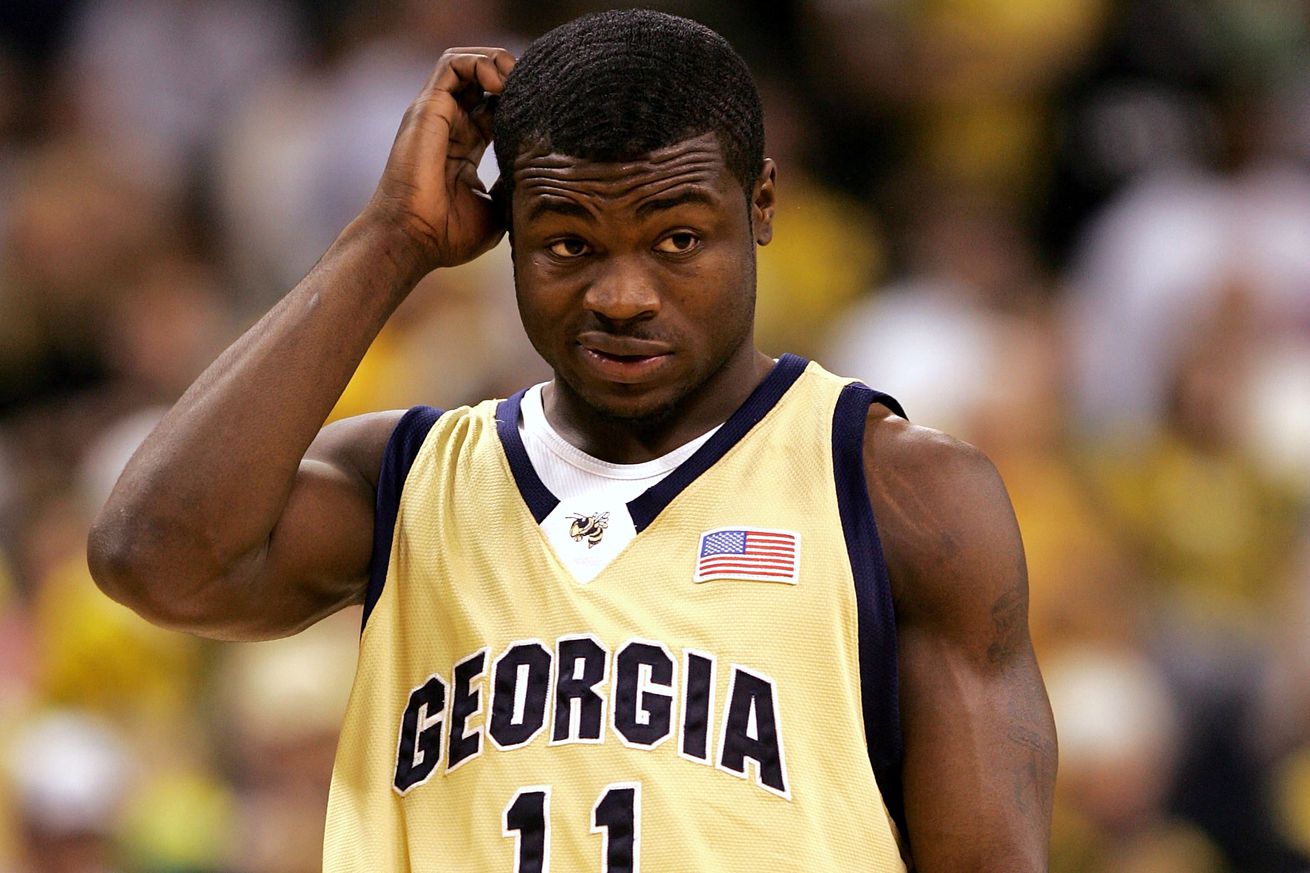 Will Bynum was a hidden gem.

The speedy 5-foot-11 guard didn’t play AAU basketball until his senior year of high school, when he joined a club from Racing, Wisconsin after learning the top teams in Illinois, his home state, were full.

Bynum seized the opportunity, evolving from little-known recruit to a top-50 prospect in one short summer.

That’s when the Arizona Wildcats entered Bynum’s recruitment, and the opportunity to play for a such a storied program was a “dream come true.”

Bynum inked his National Letter of Intent in November 2000, just months before the Wildcats would appear in the national championship game.

“Coming from the hood in Chicago to be able to go to Arizona, that was heaven for me,” Bynum said on the Knuckleheads podcast. “But (it was a) learning process. I was coming from Chicago where I’m used to like an aggressive style of coaching, with coaches screaming in your face and they’re on you about every single detail, to meet somebody like Lute Olson who didn’t rarely say nothing. We didn’t see Lute Olson till the first official day of practice, so I didn’t really understand that. But then everything he would say on the court would be golden. Like moves, how to split screens, jamming up on the screen before getting over the top of the screen. Like little things he would say and I was like, ‘damn, you know the game.’

“But me leaving Chicago at that young age, I wasn’t ready enough to be able to convert over to that level at that time. I wasn’t mature enough yet. It was a complete night-and-day change. It was just hard to fathom that. And being in Chicago that long it’s so much different. You know what I mean? We wasn’t used to peace.”

All things considered, Bynum’s freshman season went well. He averaged 6.4 points off the bench for an Arizona team that won 24 games and reached the Sweet Sixteen.

Bynum was poised for a similar role as a sophomore in 2002-03, but he left the program just eight games into the season. He was frustrated after being benched against No. 8 Texas. The Wildcats were the No. 1 team in the country at the time.

“[Olson] started me on T.J. Ford. I’m guarding him the first two possessions of the game, he’d like reject the screen, get a pass to Etan Thomas. Layup. Next screen, he rejected, hit like a floater,” Bynum said. “[Olson] subbed me out and he didn’t put me in for the rest of the game. Like, the whole entire game. So I’m like, this is on CBS, I know everybody in Chicago is watching, I’m hot, I’m furious. So I don’t even show up to nothing else after that. I’m like, ‘I’m out of here.’”

Bynum transferred to Georgia Tech, where he averaged 11.1 points per game across two seasons. Paired with Jarrett Jack, B.J. Elder and Marvin Lewis in the backcourt, the Yellow Jackets advanced to the national championship game in 2004 where they fell to the UConn Huskies.

Looking back, Bynum would have handled things differently at Arizona, but he didn’t have a “mature older person to come in and show me the things that I couldn’t see at the timeframe.”

Who knows, he could have been a difference-maker as a senior in 2005 when Arizona collapsed against Illinois in the Elite Eight.

“If I would have stayed at Arizona, it wouldn’t have been an argument. I would have just put up with not playing, bust my ass the next night in practice, and moved on to the next game,” Bynum said. “But when you’re young, you go through those types of things and you make emotional decisions like that. And I ended up learning from it.”

Bynum transferred to Georgia Tech to be closer to home. His mother was suffering from diabetes at the time.

“I wasn’t going back to Chicago because of the upbringing and you know how that goes, so Atlanta was the closest thing family-wise for me to go to and still be comfortable with a family type atmosphere after leaving from Chicago to Arizona and missing that so much,” he said.

“That was the best choice after that, but it was different. There was a lot of challenges there. It wasn’t no smooth ride there. When I came in, I was like the outcast because I’m coming from Arizona, we’re No. 1 in the country. [Georgia Tech] hadn’t been ranked or nothing at the time. (Chris) Bosh and them guys was there when I was sitting out. And (Jarrett) Jack, that was his freshman year. So I came there, I’m doing things totally different. You know, I’m working out late nights. They don’t really understand that.

“Coach Hewitt had us on the schedule from like 4:30 in the morning to 9 p.m. consistently. So I’m like, ‘Coach, I’ve got no problem with the schedule now, it’s just that in the lecture hall classes, I might not be able to make it. I’m gonna go get me some rest because I gotta go back to the gym. After we get done with study hall, I’m going back to the gym again, because I’m using all of these days thinking at some point these days is gonna add up, me overworking everybody, that was my calculations on it. And at the time Coach Hewitt, we used to bump heads. But it took us to go through battles and wars for him to respect me. And that’s where it’s at now and it’s been there for a long time and it’s a love that will be there forever.”

Bynum went undrafted in 2005 but broke into NBA with the Golden State Warriors that year before a two-year stint with Maccabi in Israel where he won a championship and learned the value of teamwork and leadership.

“All the little things that I didn’t get a chance to do in college,” he said.

Bynum parlayed his time in Israel into a spot with the Detroit Pistons in 2008, the start of a six-year stint in the Motor City, before capping his NBA career with the Washington Wizards in 2014-15.

Not bad for someone who almost fell through the cracks in Chicago, though he doesn’t see his career as some kind of feel-good story.

“Even when I signed a four-year deal, three-year deal, I just never felt that way,” Bynum said. “There’s something inside of me where it’s like I always have that chip on my shoulder, like I have to do more. And if I don’t do more, I’m cheating myself.”