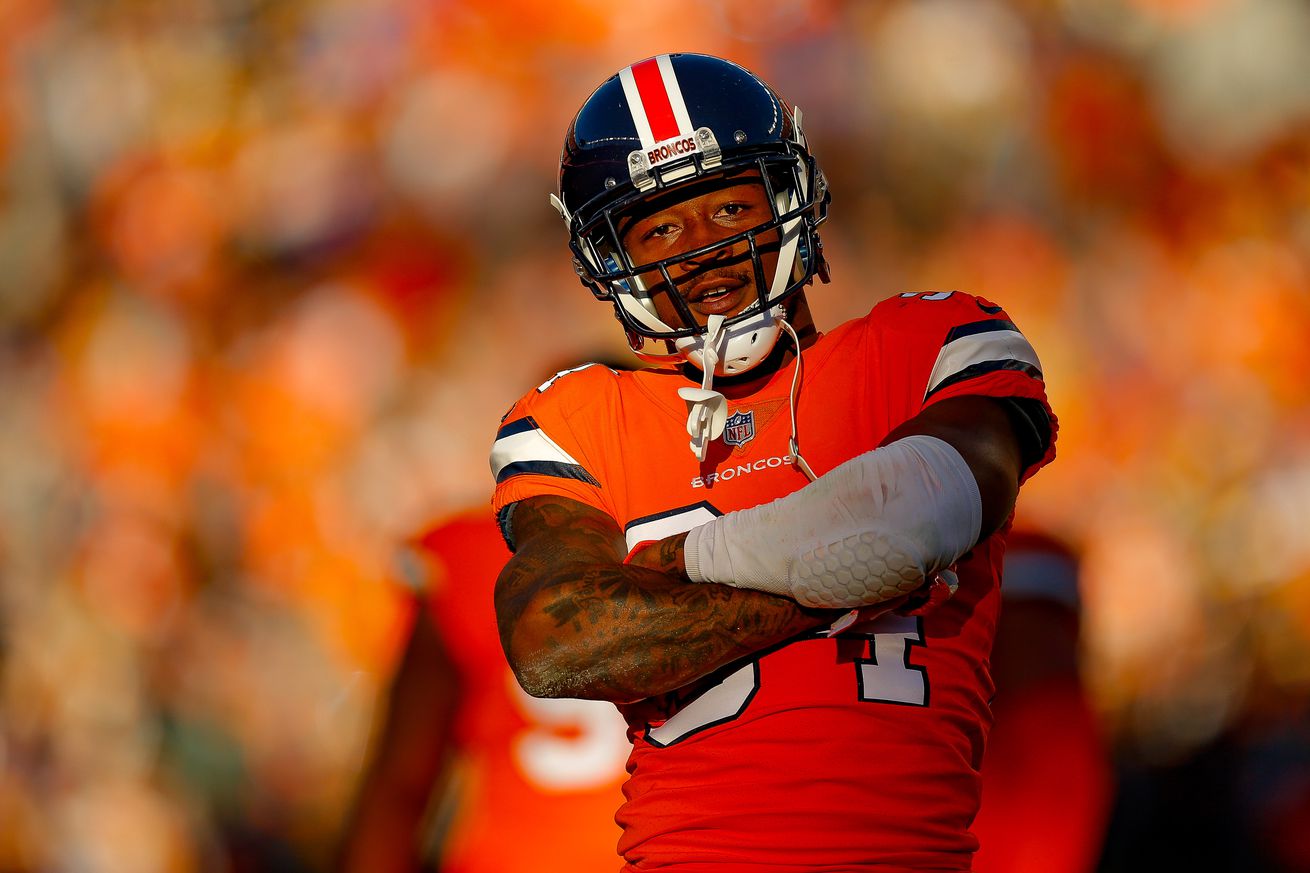 Will Parks is getting closer to making his Eagles debut.

On Tuesday evening, the Eagles activated his 21-day practice window, meaning he will practice Wednesday for the first time this season and, per NFL rules, must be activated from injured reserve within the next three weeks.

The 26-year-old safety has missed the first five weeks of the season with a hamstring injury. He signed a one-year, $1.6 million deal with the Eagles, his hometown team, in March after four seasons with the Denver Broncos.

“If Parks can’t play against the Baltimore Ravens, he might also not be ready for the Eagles’ Week 7 Thursday Night Football game against the New York Giants,” our friends at Bleeding Green Nation wrote. “The Eagles are hoping to have him back against the Dallas Cowboys in Week 8 by the latest. Getting Parks back would be ideal since the Eagles are thin at safety. His return should mean less playing time for Marcus Epps. Parks can also contribute on special teams.”

Parks has played in 62 career NFL games (15 starts), logging 149 tackles, four interceptions and two forced fumbles. He was a sixth-round pick out of Arizona in 2016.

The Eagles are 1-3-1, good for second place in the NFC East. The first-place Dallas Cowboys are 2-3 and their starting quarterback, Dak Prescott, is out for the season after fracturing his ankle.