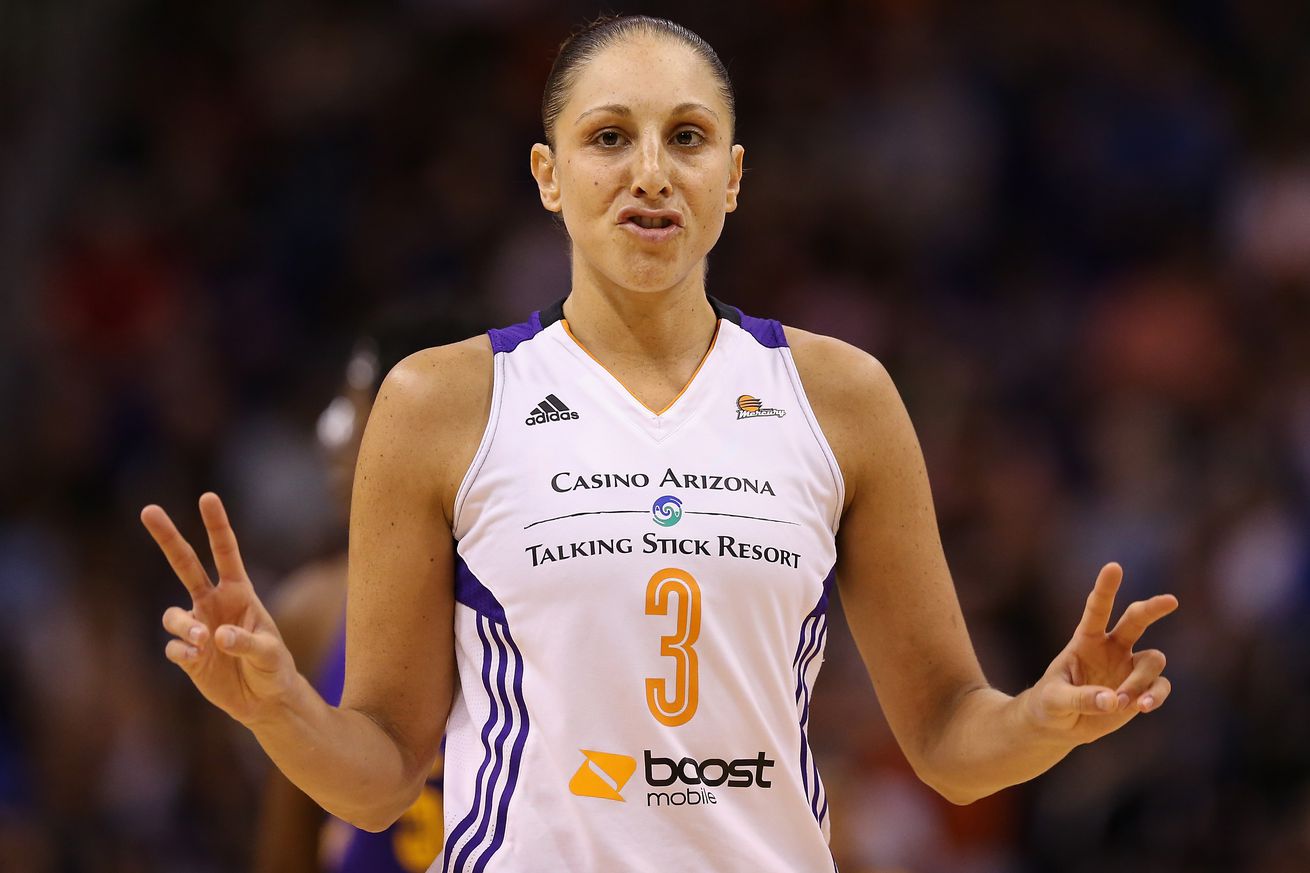 Racking up 25 wins including an NCAA Tournament victory, the Arizona women’s basketball team enjoyed its best season in school history in 1999-00 and nearly followed it up by landing the top recruit in the country.

Joan Bonvicini, who coached the Cats from 1991 to 2008, confirmed a rumor that the legendary Diana Taurasi once had the Arizona Wildcats in her final three.

“Yes, that is true!” Bonvicini tweeted.

Yes, that is true! https://t.co/vDsOysbL2R

What a program-changing addition that would have been.

Taurasi, from Chino, California, wound up committing to UConn, where she won three national championships and two National Player of the Year awards before a long, successful pro career that has included three WNBA championships with the Phoenix Mercury, who selected her No. 1 overall in 2004, and four Olympic gold medals.

Arizona went a solid 79-43 during Taurasi’s college career and reached the NCAA Tournament in 2003 and 2004, but failed to advance past the first round, and saw things go downhill from there.

Arizona was a first-round exit again in 2005, then went 29-63 in Bonvinci’s final three seasons after senior all-conference forward Shawntinice Polk tragically died just before the 2005-06 campaign.

It took a long time for the program to recover, as it failed to record another winning season until 2010-11, the lone winning campaign in Niya Butts’ eight years at the helm.

Arizona has recently become a national power under Adia Barnes, but that probably happens a lot sooner if Taurasi’s time in Arizona began with the Wildcats instead of the Mercury.

Considering what kind of domino effect her commitment could have had on the program, it’s easy to envision the Wildcats’ trajectory mirroring the one Oregon has enjoyed since landing Sabrina Ionescu—the nation’s top guard at the time—in 2016.

The only question would have been if Arizona could have kept things rolling after Taurasi graduated, though her presence in the program undoubtedly would have resulted in a recruiting boost.