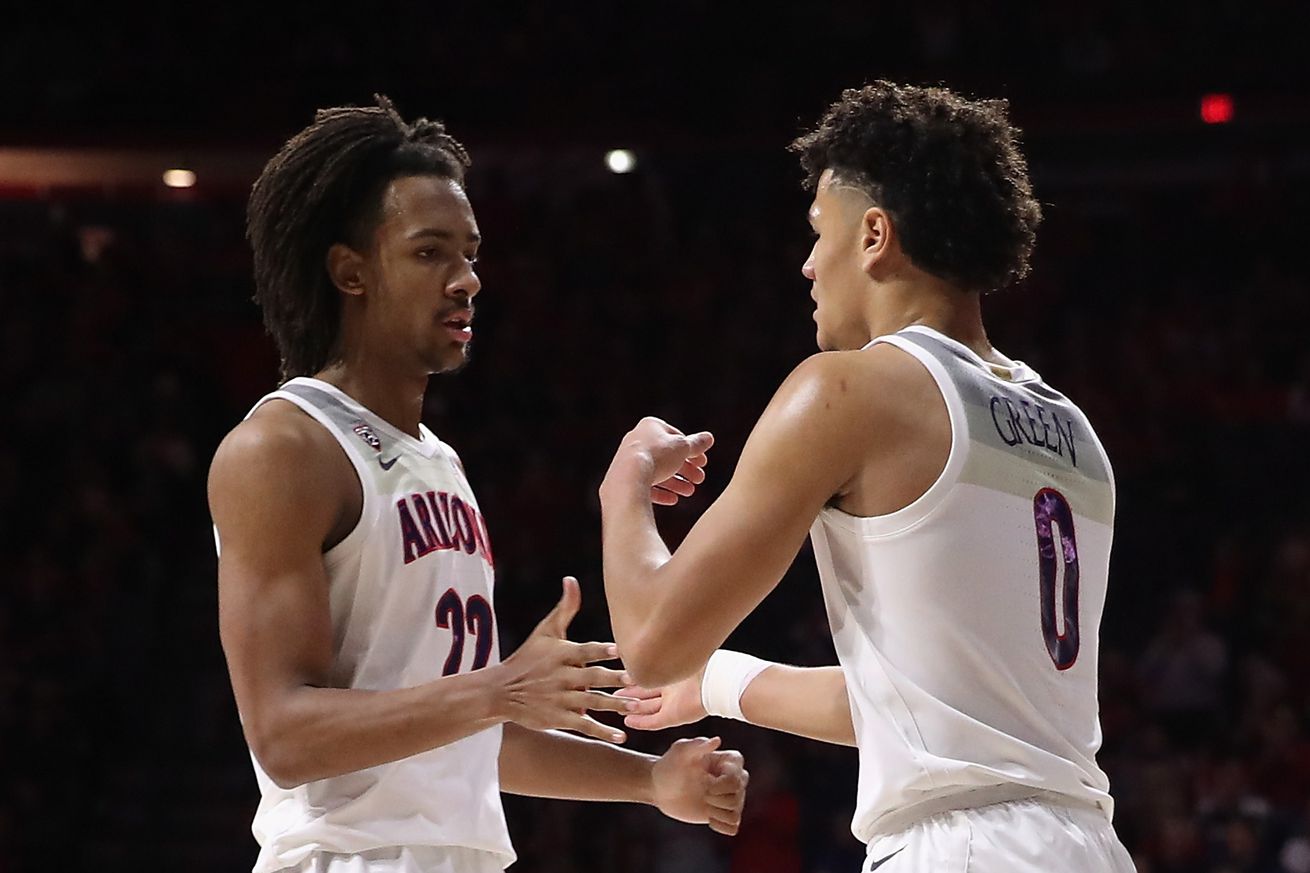 It has yet to be determined when or where the NBA Draft Combine will be this year, or if there will even be one at all due to the coronavirus pandemic, but Nico Mannion, Josh Green and Zeke Nnaji are all invited if it happens.

The Arizona Wildcats freshmen were three of roughly 100 players to receive this email:

This is an example of the email players invited to the NBA Combine received. pic.twitter.com/0iz00QiY6H

The full list of invitees can be found here, courtesy of Andrew Slater. Per ESPN’s Jonathan Givony, players have until July 31 to respond.

The Combine is usually held in Chicago in mid-May but it was postponed due to the coronavirus crisis, as was the 2020 NBA Draft, which will now take place on Oct. 16 instead of the originally scheduled date of June 26.

The Combine is where prospects go to be measured, do on-court workouts, scrimmage and interview with NBA teams.

Mannion and Green are already expected to be first-round picks, but a strong showing at the Combine could solidify them as a lottery selection (AKA as top 14 picks).

For Nnaji, the Combine is a chance to prove he is worthy of a first-round selection. Most mock drafts project him being selected late in the first round or early in the second round.

Arizona has never had three players selected in the first round in the same year before.

The draft order has not been determined yet, as the draft lottery was pushed back from May 19 to Aug. 25. After a four-month hiatus, the NBA season is scheduled to resume in Disney World on July 30 and run through as late as Oct. 13 depending how many games the NBA Finals requires.