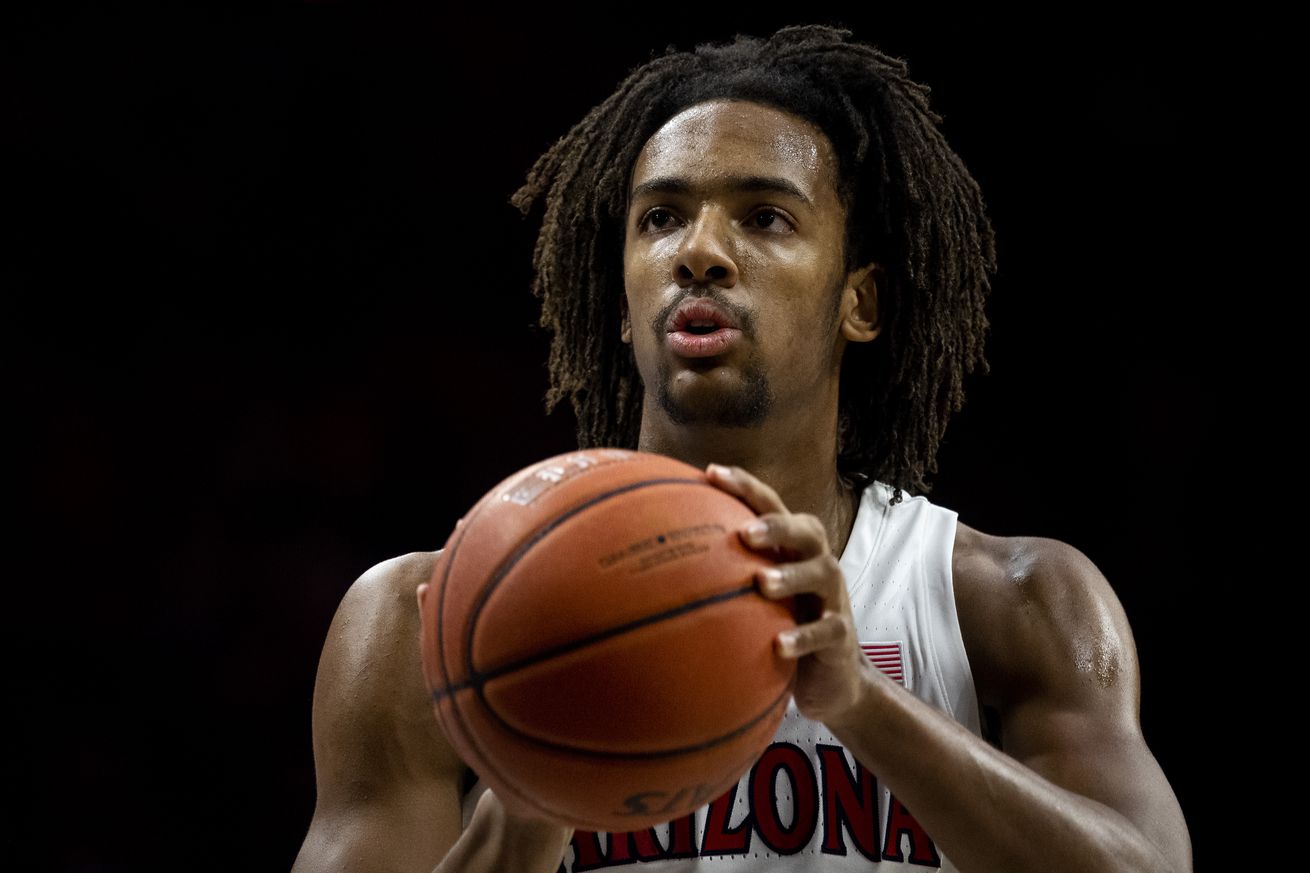 The NBA pre-draft process looks a lot different this year, with the coronavirus crisis preventing prospects from attending the NBA Draft Combine and working out and interviewing with teams in person.

Zeke Nnaji has adjusted by working out in Las Vegas with well-regarded NBA trainer Joe Abunassar and conducting virtual interviews, according to KSTP’s Darren Wolfson.

The draft order is bound to change once the NBA season resumes on July 31, but as of now the Bulls would have the seventh pick in the second round while the Sixers and Nuggets each have late first-round picks.

In our latest mock draft roundup, Nnaji was projected to go anywhere from 24th overall to 42nd overall.

The draft was originally scheduled for June 25, but was recently pushed back to October 15, giving Nnaji more time to impress NBA personnel.

“My preparation will consist of an assortment of drills and workouts to work on skill development and continuing to get stronger,” Nnaji told ESPN in March. “I feel good about the year I had at Arizona and I’m continuing to work on some of the things I wasn’t asked to do as much at Arizona, such as 3-point shooting. I won the 3-point contest at the Iverson Classic in high school and I think I’m still underrated as a perimeter shooter. I only took a few 3s this year but I made a few of them and I was almost 80% from the line too. My shot feels really good so I believe I will surprise people with my shooting ability throughout this process. I’m also doing my schoolwork online so I can finish this semester on a high note.”

Here’s some video of one of Nnaji’s workouts, courtesy of Wolfson: