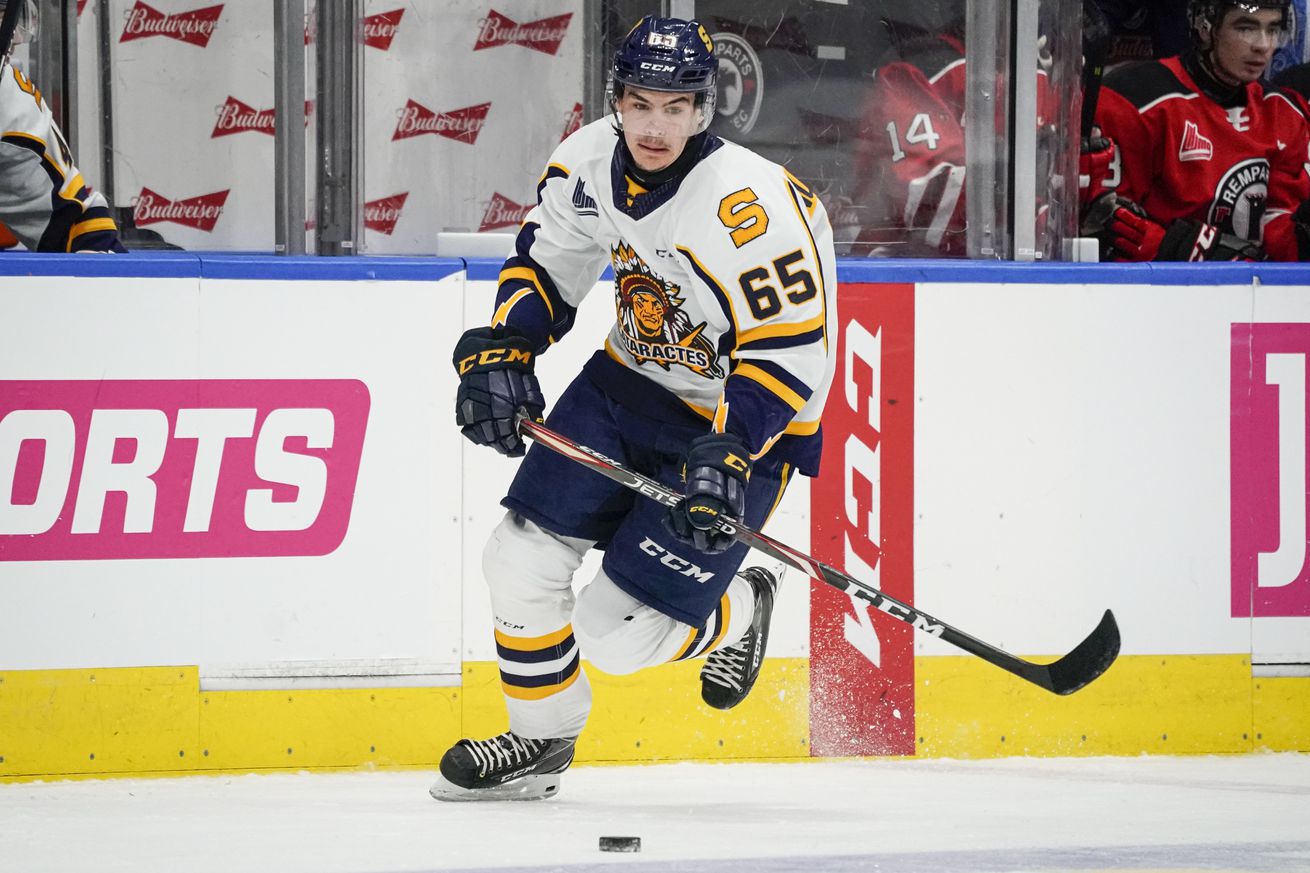 With many seasons being cancelled we might as well begin looking at prospects early.

Originally owned by the Pittsburgh Penguins, the Arizona Coyotes acquired the 207th overall pick along with the 98th and 151st pick for the 74th overall pick. With that pick, the Coyotes drafted a Swiss forward Valentin Nussbaumer.

Nussbaumer has not had an easy transition to professional hockey. His draft year was definitely a mixed bag, he finished 17-21-38 but a minus-49 on the season. Plus/minus isn’t the best stat in hockey, but such minus-49 is definitely an outlier.

Despite the down season, Nussbaumer had a solid training camp and seemed to be having a better season in the QMJHL. Unfortunately, things still weren’t ideal, and Nussbaumer would only play in 31 games before going back to his native NLA.

Things would prove to better for Nussbaumer at the World Juniors though. Nussbaumer lead Switzerland with 7 points and Switzerland advanced to the Quarterfinal before getting eliminated by Russia.

Nussbaumer is an interesting prospect for the Desert Dogs. He seems to have potential, more than you would expect from a very late pick. But he also appears to have issues adjusting to the North American game, and his struggles in the QMJHL is a point of concern. He can still turn things around though, especially if he has a strong season in the NLA next year.