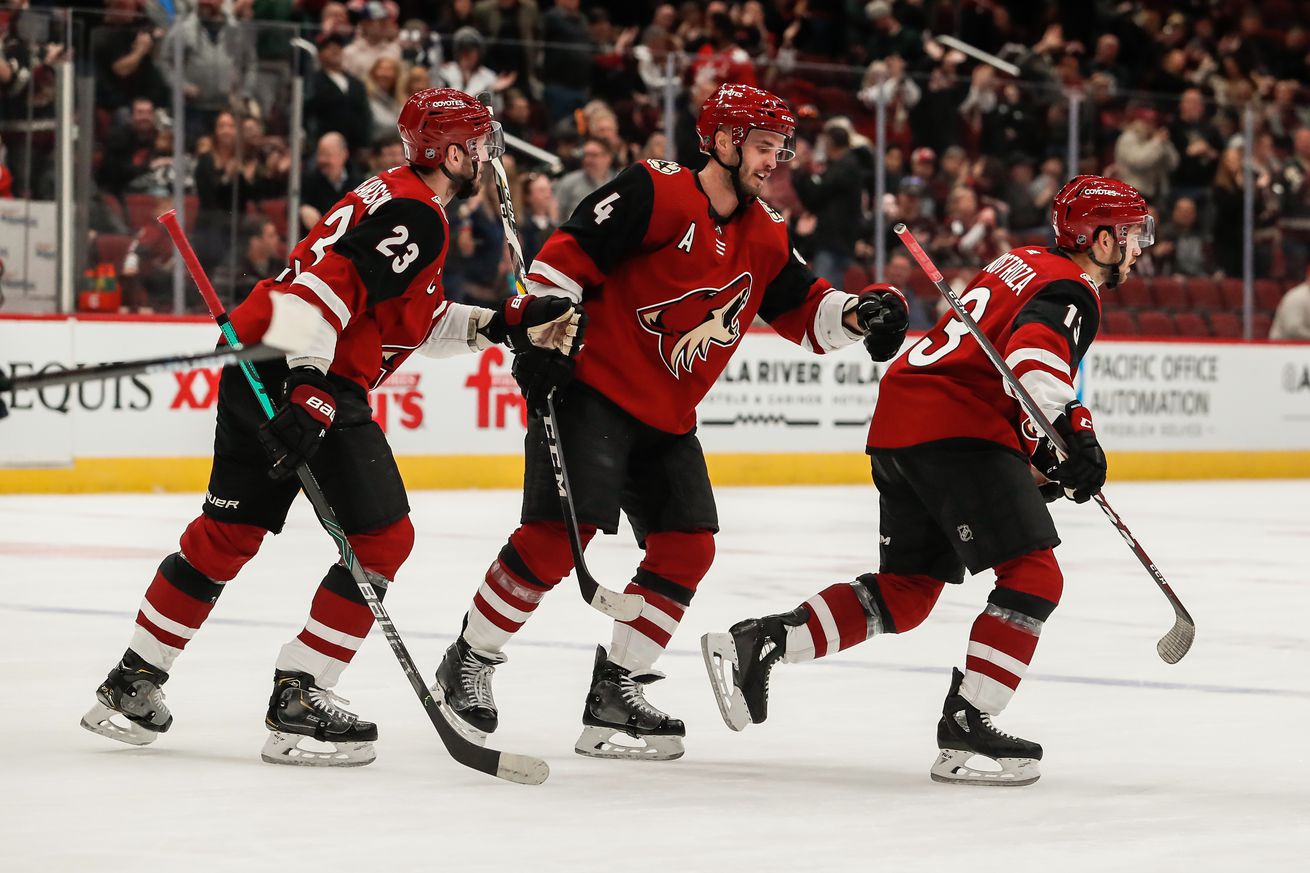 The Coyotes parted ways with Ahron Cohen almost one month ago.

The Arizona Coyotes have today announced that Xavier A. Gutierrez has taken over the role of President and CEO of the organization.

Gutierrez replaces Ahron Cohen, who had been with the organization for five years, and becomes the first Latino President and CEO in NHL history.

The team’s new President has known owner Alex Meruelo, the first-ever Latino owner of an NHL team, for over ten years and he will also act as an alternate governor for the franchise.

He brings with him a background in finance, with over 20 years of experience as an executive, investor, and dealmaker, joining from his role as Managing Director at Clearlake Capital Group.

Gutierrez joins a Coyotes organization in desperate need of a new arena in a more suitable location for fans to travel to.

The situation with Gila River Arena continues to be a dark cloud hanging over the Arizona Coyotes organization and Gutierrez, who has experience in corporate strategy & operations as well as business development, will now be looked at as the guiding light towards obtaining a new home for the franchise.