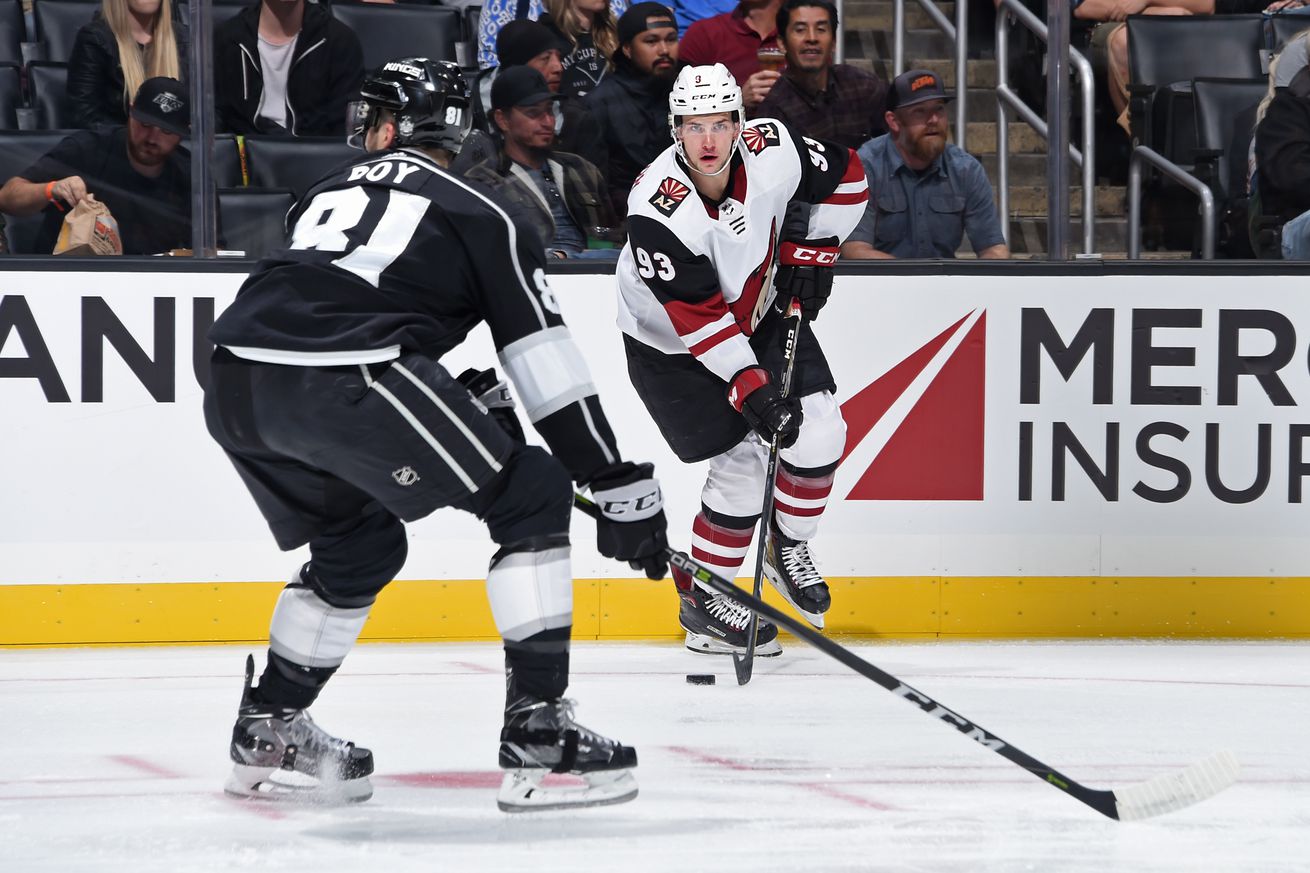 The 23-year-old had a strong season with the Tucson Roadrunners.

The Arizona Coyotes have today announced that a new one-year contract has been agreed with center Lane Pederson.

Per the club’s official policy, financial terms of the deal have not been disclosed but it has been confirmed to be a two-way deal, meaning Pederson will earn different salaries depending on whether he is in the NHL or the AHL next season.

Pederson joined the Coyotes organization back in 2017 as an undrafted free agent and has been ever-present for the team’s minor league affiliates the Tucson Roadrunners.

In 167 regular-season games, Pederson has scored 51 goals and registered a total of 107 points.

The Saskatoon, Saskatchewan native impressed this season but was limited to just 37 games due to injury.

In those games, however, he scored 16 goals and had 34 points – close to being a point-per-game player for the first time in his professional career.

His progress in the minor league has seen people call for him to receive a shot with the NHL roster and some were even surprised that he wasn’t at least included in the Coyotes’ pre-bubble training camp to see if he could provide them with something different.

This extension is the first that interim general manager Steve Sullivan has made since John Chayka’s departure from the team and it could be just the first of many moves made between now and December when the NHL is expected to make its return after the Stanley Cup is awarded.

Pederson will undoubtedly start the 2020/21 season with the Roadrunners, with the AHL expected to start around the same time as the NHL, but eyes will be focused on him to see how he takes the next steps in his development.